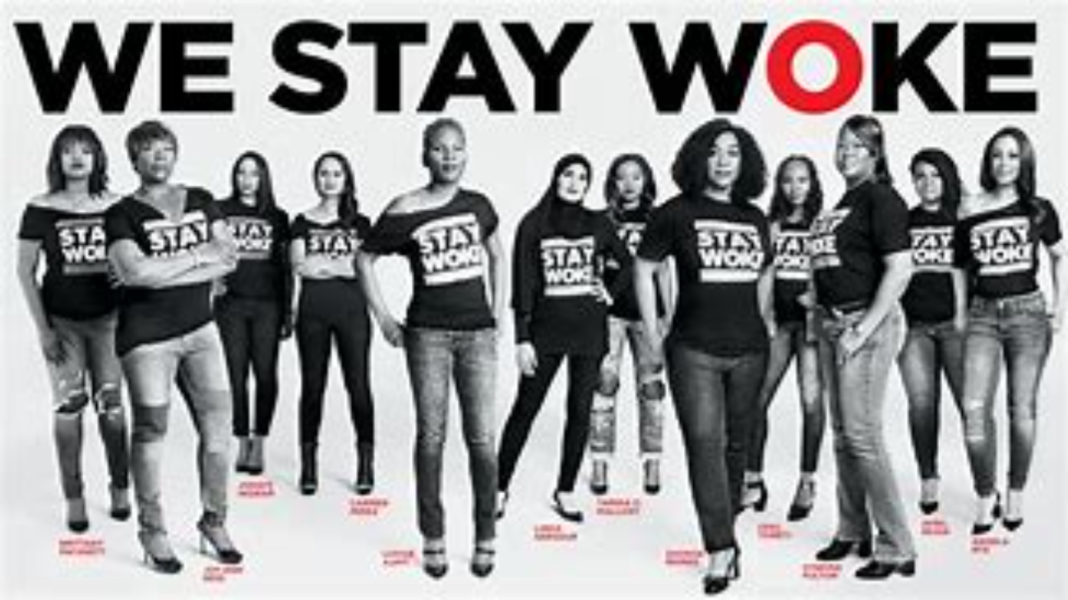 Fifteen-year-old Sean Ade was lured into an ambush by six of his peers in a brutal beating outside a Massachusetts school that landed him in the emergency room.

The boy told police that on July 19 he was punched, kicked, elbowed, spit on, chased, and urinated on by five fellow students while a sixth student filmed the attack, according to a police report obtained by The Daily Signal.

On another occasion, the high school sophomore told police, the boys had “tackled him to the ground” and “shoved their bare asses in [his] face.”

Sean’s mother told The Daily Signal that her son’s attackers also cyberbullied him, urging him to kill himself over the internet.

All of the students involved in the attack attend Wellesley High School, but the beating occurred in the woods adjoining nearby Katharine Lee Bates Elementary School. Both schools are within the Wellesley Public Schools district, sued only last week over censorship of student speech and racially segregated groups.

Allyson Ade said she is unsure why the students decided to mistreat her son, a young man she described as a “kind, empathetic, awesome kid.”

Maybe two of the boys were angry because they each had dated a girl who was friends with Sean, she suggested to The Daily Signal. Perhaps, she speculated, the attack was just “misguided, unchecked anger and frustration.”

One boy told police that the group targeted Sean over unexplained rumors regarding Sean, girls, and alcohol. These rumors are false, his mother told The Daily Signal.

Whatever the reason for the attack, Dylan and Allyson Ade want justice for their son and a reformed bullying policy from Wellesley Public Schools, a school district they accuse of egregiously mishandling the vicious beating.

“The hope is that something good can come out of something horrible,” Allyson Ade told The Daily Signal.

“If it doesn’t kill you, it makes you stronger,” she recalled telling her son. “And it’s up to us how strong it makes you and how you’re going to look forward.”

The public school system in Wellesley, Massachusetts, previously has come under fire for racially segregating students and enforcing a radically woke policy on “biased” speech. School district officials are instructed to report students who violate the speech policy not only to the police but also the Anti-Defamation League.

Not only did the school district host these racially segregated events, the lawsuit claims, it also refused to host an affinity group for Jewish students or to fly Israeli or Thin Blue Line flags “as a gesture of viewpoint diversity” when parents complained about Black Lives Matter flags displayed at various schools.

The lawsuit also alleges that Wellesley Public Schools displayed “similar disregard for students’ First Amendment rights” through a policy that punishes “biased” student speech, which includes “any student speech that is ‘offensive,’ has an ‘impact’ on others, ‘treats another person differently,’ or ‘demonstrates conscious or unconscious bias.”

Allyson Ade stressed to The Daily Signal that she is not a vocal opponent of Wellesley Public Schools policies. She said she does not oppose the affinity groups and praised measures to help students to feel supported and loved.

Sean’s mother also referred to reportedly racist bullying over social media that was condemned by the Wellesley school district, and said that many fathers are becoming more involved in how the school district addresses such matters in order to help their children understand the importance of respecting one another.

But both of Sean’s parents said that the school district, which spends significant time and efforts on its diversity, equity, and inclusion programs, was not prepared to follow its own bullying guidelines and thus unprepared to help their child deal with the traumatic event.

Four of the other teenagers were charged with assault, Dylan Ade said during an Oct. 12 meeting of the Wellesley school committee. Two of those students will not return to Wellesley High School, he said, although two others involved will return.

Ade demanded that the school district “expand the suspension that these kids were given,” pointing out that one of the students who beat his son had been suspended for only 10.5 days.

The school system, Chisum, and Lussier did not respond to repeated requests for comment from The Daily Signal.

The district did not issue a statement on the beating until Oct. 19—the same day that Parents Defending Education filed its lawsuit and the day before parents and students organized a protest against bullying.

In the written statement, Chisum and Lussier addressed a “horrific bullying incident” three months earlier, noting that it took place “adjacent to school property.” They said:

While we cannot comment specifically about that incident, we know that incidents of bullying hurt our entire Wellesley community. We take any reported allegations of bullying very seriously and follow a specific process of investigation and action, as outlined in our Bullying Policy.

The statement notes that the school district has a “duty of care” to all students, “even when they make poor decisions,” saying:

Young people make mistakes; they should be allowed to learn from those mistakes. To that end, we strive to have a balance between appropriate consequences and a path forward to recover. This is the nature of public schools and we remain committed to doing everything we can to support the growth of the young people entrusted to our care.

‘Why Not Our Child?’

Before the Wellesley school system issued the statement, Dylan Ade protested that the district had sent out “multiple emails” about incidents of racism but had not publicly addressed the assault on his son.

“Was there anything written and sent out about our boy being attacked on Wellesley Public school grounds?” the emotional father asked during the Oct. 12 school committee meeting. “No, nothing was sent out. Why not our child? Why should this not be sent out?”

Dylan Ade explained in the meeting that the school district told him it did not send out an email to parents in order to protect the privacy of the students involved. But, the father insisted, the school district could have addressed the assault on his son without mentioning any names.

“I don’t know how a school like Wellesley High, or any Wellesley public school, can let this happen,” he said at the meeting. “It is a disgrace.”

The two police reports might have given some people the false idea that her son had been sending nude photos to his female friend who was still in middle school, Sean’s mother said—calling this “another reason why I think the school should have clarified, just to get the facts straight.”

She suggested to The Daily Signal that the school system is taking refuge in state and federal mandates on privacy and honoring the rights of the perpetrators far more than her son’s.

“An email is put out if there is graffiti on the bathroom wall,” Sean’s mother said. “But there was nothing about this and we asked them to please talk us through: ‘How are you handling this?’ And it was as if they had no idea.”

“Knowledge is power, and we felt powerless in the process,” Allyson Ade said. “They could have responded to us.”

“Never once did they reach out to us,” she said, referring to both the school district and police.

When it was almost time for school to start again, the Ades went to the school system and asked what was going on. Were the six other students expelled? Were they going to be back in school, in class with Sean?

The school district didn’t have much to tell them, Allyson Ade said.

“The last thing we wanted was to make this a big deal,” Sean’s mother said.

“How can kids trust that adults will keep them safe if they don’t think that it’s going anywhere past a nice conversation in someone’s office? And then it’s dropped in the wastebasket. The kids don’t have faith.”

Maskless:Super Bowl was the Final Nail in Elites’ Coffins