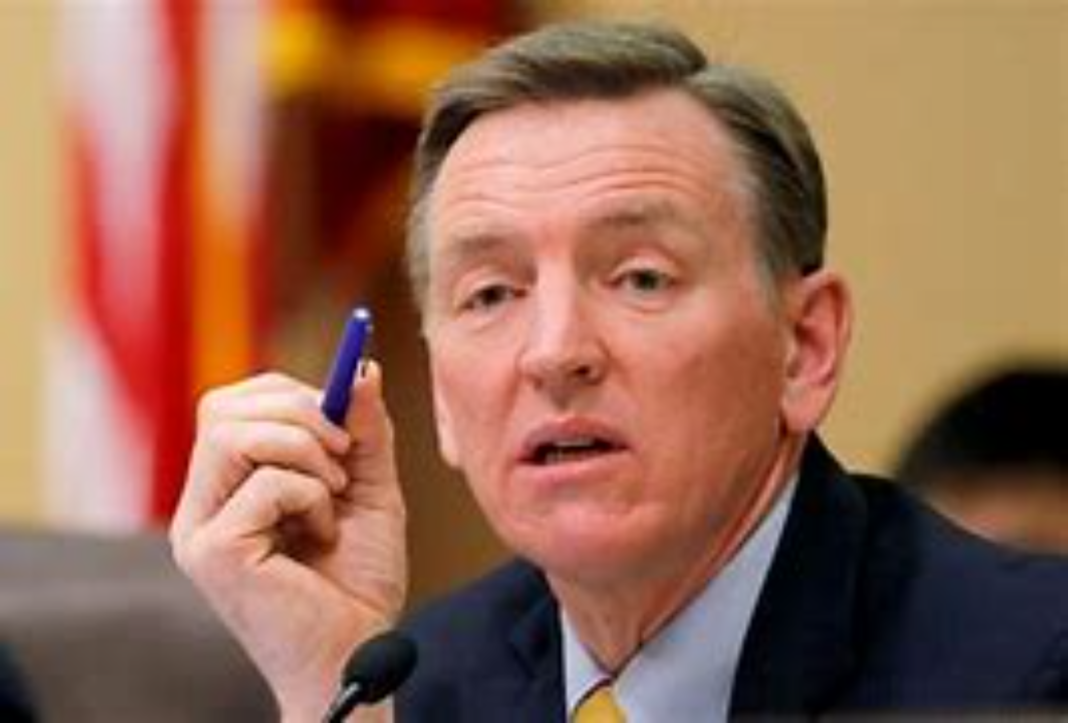 Today, Congressman Paul Gosar announced a new resolution to bring transparency to the House of Representatives.

Gosar’s legislation will require leadership in the House to wear body cameras and share the footage with the public. This will bring back some trust in the government.

Gosar came up with this idea by asking his constituents. What a concept!

Gosar: Earlier this year I polled you on the idea of having members of Congress wear body cams to bring transparency. You voted almost unanimously in favor. So I dropped the legislation today. Thx @Cernovichand on IG @bodycams4congress John Reeves.

Earlier this year I polled you on the idea of having members of Congress wear body cams to bring transparency. You voted almost unanimously in favor. So I dropped the legislation today. Thx @Cernovich and on IG @bodycams4congress John Reeves. https://t.co/em3VZJqKJi

“Today, body-worn cameras already provide valuable evidence defending police officers from otherwise false and frivolous accusations.  Occasionally, the police worn body cameras show a law enforcement error.  There is further movement to put cameras in school classrooms.  Too often what is really happening in our schools is hidden from parents.

This trend to bring transparency and honesty should also apply to Congress.  For example, in January of 2021, several members of congress made false and defamatory allegations that other members of congress gave “reconnaissance tours” on January 5.  Footage from body cameras would be able to rebut such defamation immediately.

In another instance, a member of congress described a harrowing tale of hiding and being chased, without any witness or documentation of any type in support.  A body camera would demonstrate the confabulation of such a story.

The lack of transparency in Congress is driving public trust in government to near-historic lows. The best way to restore that trust is through total transparency and sharing with the American people what really happens in Washington, DC.  Less secrecy from our leaders is a good place to start.

That’s why today I introduced a resolution to create a pilot program that would require the leadership of the House of Representatives to utilize body-worn cameras and ensure that the cameras are activated while carrying out official business.  Footage from the cameras would be shared with the public.

If the American people were shown more information about what happens in Congress, public trust in our government might improve,” concluded Congressman Gosar.

John M. Reeves, Founder, @BodyCams4Congress stated, “I have long maintained that body cameras in Congress would lead to better practices and transparency.   I am in full support of this legislation as a great first step.”

“For too long Americans have been left in the dark about what is really going on in Congress.  If cops can wear body cameras so can our politicians.  It’s time for transparency and this bill by Rep. Gosar is a major first step,” added attorney and producer Mike Cernovich.

You can read the full legislative text by clicking here.

We are supposed to have a government by the people and for the people.

Anybody who votes against this must have a different agenda.