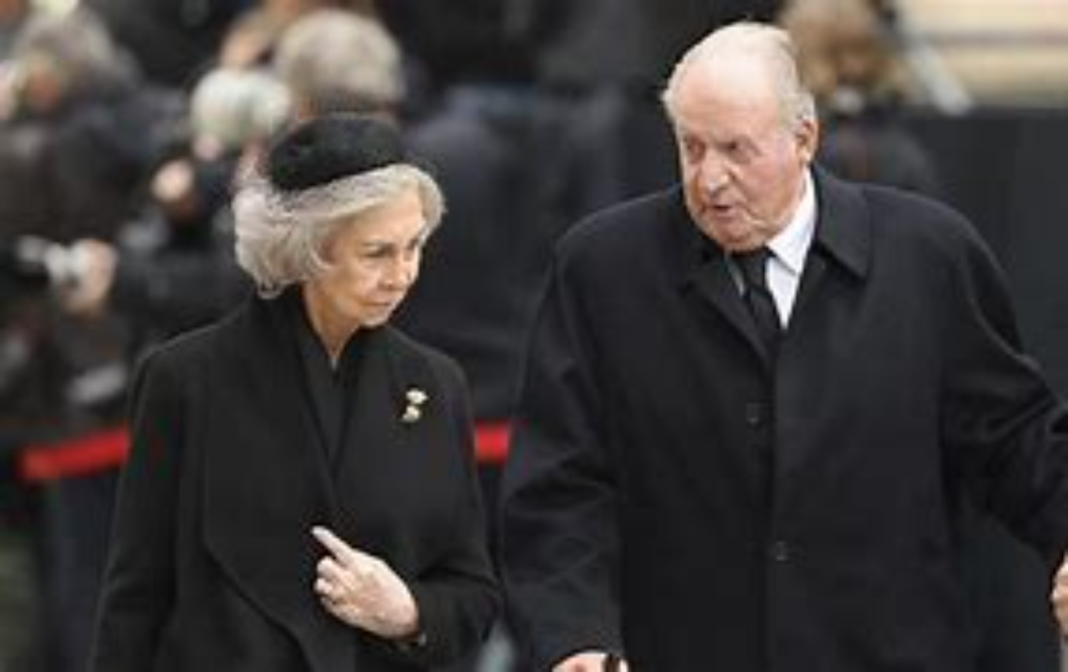 PRIME Minister Pedro Sanchez has slammed the sovereign immunity that affords Spain’s monarchs protection from prosecution as “outdated and unnecessary” and called on the emeritus King Juan Carlos to be open about his financial dealings.

“I think it’s not necessary for the king’s inviolability to be recognized, it’s the product of another era, a legitimate one at that stage, but not something for a consolidated democracy with more than 40 years of history,” insisted Sanchez during a radio interview with Cadena Ser on Monday.

His comments about the King who abdicated amid a series of scandals in 2014 and now lives in exile in the United Arab Emirates, came a day after he called for support to tackle constitutional reform in a closing speech at the PSOE party conference in Valencia.

The former king is embroiled in scandal alleging dubious financial dealings which include tax fraud, off-shore accounts, kickbacks from Saudi Arabia and a legal battle with his former mistress Corinna Larsen (AKA Corinna zu Sayn-Wittgenstein) who was named in the recent leak called the Pandora Papers.

But Juan Carlos, 83, as a former monarch is still entitled to immunity under Article 56.3 of the Spanish Constitution which states that “the King is inviolable and is not subject to liability”.

Just last week Sanchez publicly urged King Juan Carlos to offer a public explanation of his suspected financial wrongdoings, which are the target of criminal investigations.

“In my opinion, it would be good if King Juan Carlos said what he thought about all these issues, which are unpleasant,” Sanchez said in a television interview with La Sexta.

He insisted that the scandals were damaging not just to Spain’s royal household and the institution of the monarch but to democracy itself.

Sanchez said the allegations have “eroded the Spanish people’s confidence in their institutions.”

However, Sanchez has praised the current monarch, King Felipe VI for distancing himself from his father and bringing about a “renewal of the monarchy”.

“Felipe VI defends a way of carrying out his responsibilities as Head of State in a contemporary way,” said Sanchez.