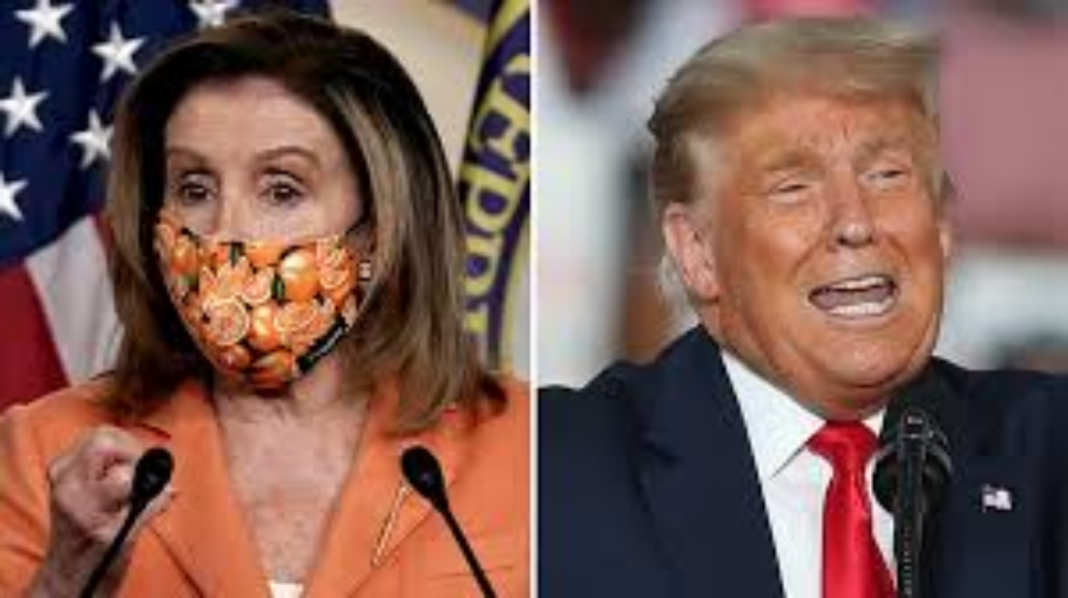 According to the New York Times, the DOJ under Trump subpoenaed Apple for data from Democrat House Intelligence committee members and aides in their hunt for leakers.

The records were seized in 2017 and 2018 but prosecutors were unable to tie anyone to leaks.

As the Justice Department investigated who was behind leaks of classified information early in the Trump administration, it took a highly unusual step: Prosecutors subpoenaed Apple for data from the accounts of at least two Democrats on the House Intelligence Committee, aides and family members. One was a minor.

All told, the records of at least a dozen people tied to the committee were seized in 2017 and early 2018, including those of Representative Adam B. Schiff of California, then the panel’s top Democrat and now its chairman, according to committee officials and two other people briefed on the inquiry.

Prosecutors, under the beleaguered attorney general, Jeff Sessions, were hunting for the sources behind news media reports about contacts between Trump associates and Russia. Ultimately, the data and other evidence did not tie the committee to the leaks, and investigators debated whether they had hit a dead end and some even discussed closing the inquiry.

Schiff released a statement: “Though we were informed by the Department in May that this investigation is closed, I believe more answers are needed, which is why I believe the Inspector General should investigate this and other cases that suggest the weaponization of law enforcement by a corrupt president.”

Pelosi released a statement calling for an investigation:

Recently, it has become public that the Trump Administration sought account metadata of House Intelligence Committee Members and staff and their families.

The news about the politicization of the Trump Administration Justice Department is harrowing. These actions appear to be yet another egregious assault on our democracy waged by the former president.

I support Intelligence Committee Chairman Adam Schiff’s call for an investigation into this situation and other acts of the weaponization of law enforcement by the former president. Transparency is essential.

“The news about the politicization of the Trump Administration DOJ is harrowing…I support Intelligence Com Chair Adam Schiff’s call for an investigation” pic.twitter.com/1LMqukgVnD