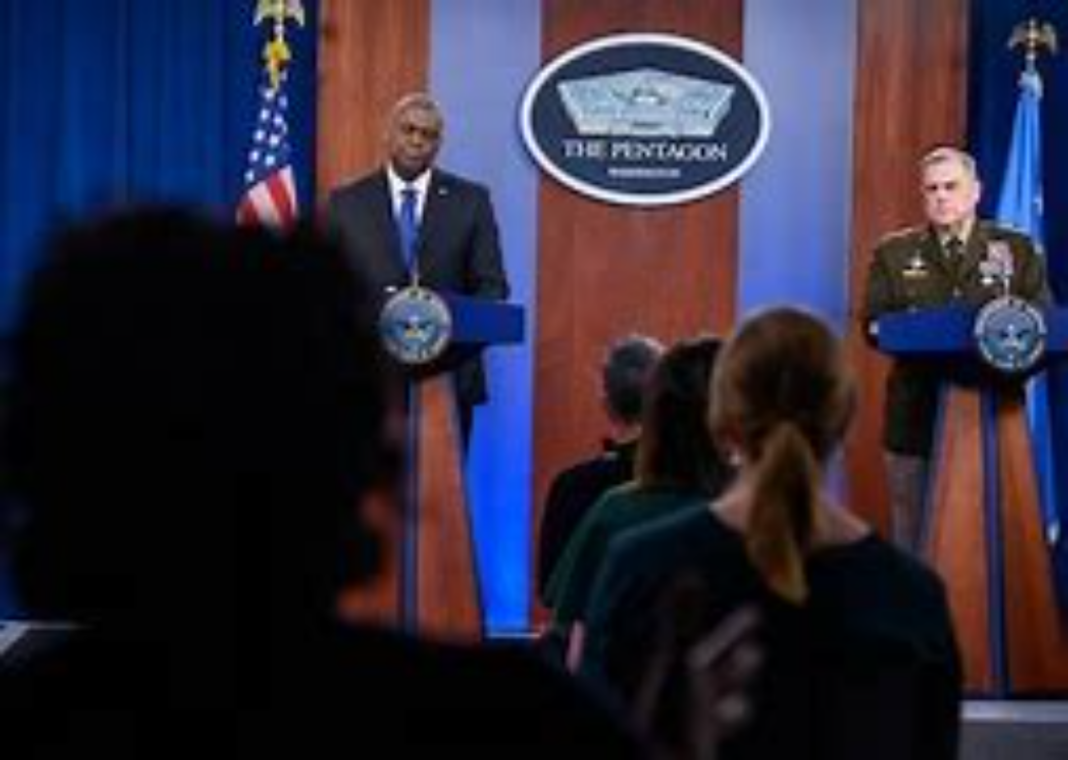 WASHINGTON — The Pentagon said on Friday the ongoing evacuation from Afghanistan faces more threats of attack a day after a suicide bomber and possible associated gunmen killed scores at a Kabul airport gate.

US General Hank Taylor said evacuation flights from the airport carried on at a high pace amid heightened security after Thursday’s attack claimed by the Islamic State group, and that investigations were underway on how the attacker, or attackers, got close to the gate.

He told reporters that only one suicide bomber, and not two as initially reported, carried out the attack, which killed at least 85 people, including 13 US troops.

“We do not believe that there was a second explosion at or near the Baron hotel, that it was one suicide bomber,” Taylor said.

“We certainly are prepared and would expect future attempts, absolutely,” he added.

Initial reports of Thursday’s attack said there were two suicide bombers, one at the airport’s Abbey gate and another at the nearby Baron hotel, which had been used by some countries to organize groups for evacuation.

However, Taylor said the initial investigation concluded there had been only one bomber, who detonated the explosive just outside the Abbey Gate, where thousands of Afghans were crowded hoping to be allowed into the airport by US soldiers for evacuation.

The huge explosion was followed by “direct fire” from one or more gunmen, details on which remain unknown.

It also remained unclear how the 13 US troops, part of more than 5,000 who have been running the airport and controlling its security since August 14, were killed.

An investigation into the incident is underway, Kirby said.

The Pentagon officials said US forces continue to work with the Taliban — the insurgency the United States fought for two decades until they seized power in Kabul on August 15 — to manage the exodus through the deadline of August 31.

He said 5,400 more were at the airport Friday awaiting evacuation.

Other countries said they were ending their own evacuation flights on Thursday and Friday, as the US forces begin mapping out their own pullout of troops and equipment by the Tuesday deadline.

Kirby said that as long as qualified evacuees are moved into their port, they will be flown out.

“We will be able to fly out evacuees right up until the last moment, that’s going to be the goal,” he said.