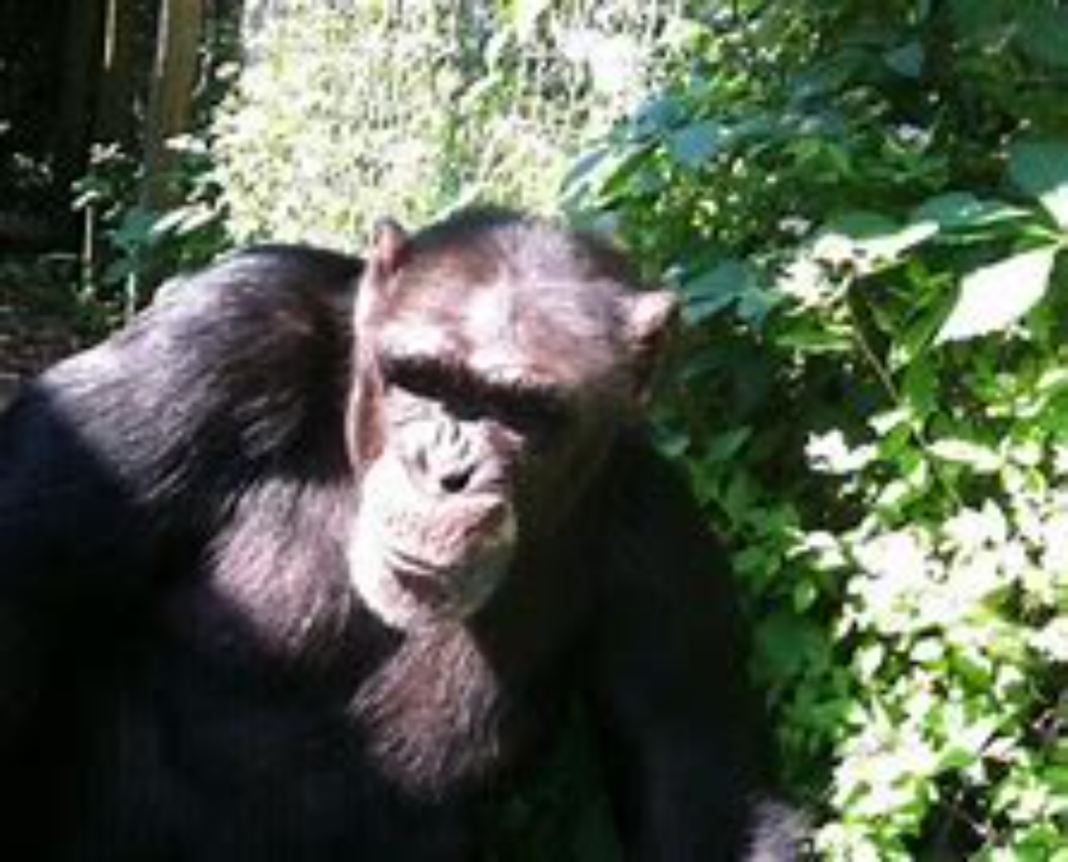 Controversial “animal rights” organization People for the Ethical Treatment of Animals have seized six chimps from their safe sanctuary home in Missouri despite warnings from their veterinarian and from primate experts that such a move would place them in “grave danger.”

The National Constitutional Law Union Inc. (NCLU) and the chimp’s owner and caretaker Tonia Haddix attempted to block the seizure by taking the fight to the Supreme Court. Unfortunately, a decision was not made in time to stop them.

UPDATE: PETA is at the property to take the chimps NOW. Escorted by like 20 vehicles and US Marshals. Source said it was like a presidential motorcade

There is still a slight glimmer of hope, however, as the case is on the Supreme Court docket and clerks have stated that if a stay is granted, the chimps will have to be returned to their home.

A witness saw the chimps being driven off in the RV shortly before 1 p.m. local time.

I am pretty upset seeing it. Got more and more angry watching it. pic.twitter.com/4FIZxoMArB

On Monday, the 8th Circuit Court of Appeals denied an emergency request for a stay writing only “the emergency motion for a stay is denied.”

The private organization arrived to seize the chimps on Wednesday morning with a caravan of approximately 20 US Marshals who searched the place prior to their arrival. Haddix was ordered not to tell anyone when they were coming and had to be two miles away from the property when they took them. The judge declared that they would not be allowed to film the “animal rights” group shooting the chimps with tranquilizer darts and tearing them from their homes.

PETA had argued that the enclosures were dirty and small, but the Gateway Pundit travelled to the sanctuary earlier this month and the situation was quite the opposite of what they described.

When we arrived at the sanctuary, we were met by happy chimps who were swinging around their several story tall outdoor enclosure — which was connected to a large and spotless series of connected air-conditioned indoor enclosures. The chimps appeared to be well fed, clean, and not stressed. They also had an undeniable close bond with Haddix, using sign language to communicate and soaking up her attention.

The sanctuary that PETA is sending them to does not appear to have any enclosures of similar height or magnitude. Additionally, the Festus facility is not open to the public and houses only six chimps, which leaves the caretakers free to give them exceptional care. The sanctuary that is working with PETA, Florida’s Center for Great Apes, has over 50 chimps and orangutans. They also provide private tours to the public for $250 — despite claiming they save animals from “exploitation.”

Haddix’ lawyer, John Pierce of the NCLU and Pierce Bainbridge, filed an appeal to the Supreme Court on Tuesday — arguing that if the chimps are killed due to PETA’s efforts it will cause irreparable harm and severe emotional damage to Haddix.

“We are immediately and respectfully serving an emergency request to Justice Kavanaugh and his colleagues to save these chimpanzees. The weight of the evidence is categorically clear that these animals will likely be killed in the most brutal fashion if PETA shoots them with tranquilizer darts and ships them off to Florida, far away from the only home they have ever known,” Pierce told the Gateway Pundit. “The United States Supreme Court is our final hope to prevent this deadly transfer. We are cautiously optimistic they will agree that maintaining the status quo will certainly not harm anyone — yet it may save lives. We will be filing our papers and then turning directly to prayer. God Bless Tonia Haddix and her valiant fight for these lovely animals she has raised.”

The veterinarian who has long treated the chimps, as well as several primate experts, have warned that the animals will be in grave danger if their troop is ripped apart and thrown in with new chimps. The danger PETA is putting these chimps in includes being raped, being physically attacked by alpha chimps, or even starving themselves to death — issues that would violate the very same portion of the Endangered Species Act that they used to seize the animals in the first place.

Haddix inherited the chimps from a woman named Connie Casey of the Missouri Primate Foundation, when she became unable to keep them — in no small part because of persistent pressure and unrelenting harassment from PETA.

PETA launched their first lawsuit against Casey in 2016, claiming that MPF was violating the Endangered Species Act. They have since carried their lawsuit over to Haddix, despite the fact that the concerns they had about Casey no longer applied.

Dr. Savage-Rumbaugh, one of the world’s foremost experts on chimpanzees, has interacted extensively with the chimps and expressed concern about two in particular, Crystal and Mikayla. She told the court that she has observed Haddix interacting with the two chimps and based on her observations, she believes that they are safest remaining where they are.

Additionally, and perhaps most importantly, Dr. Savage-Rumbaugh said “both Crystal and Mikayla will be at a very high risk of injury or death if they are removed from Ms. Haddix’s custody, transferred to the Center for Great Apes, or introduced to unfamiliar chimpanzees.”

Accordingly, the expert strongly recommended against the removal of the chimps by PETA.

The veterinarian that treats Haddix’ animals, Casey Talbot, DVM, also filed an affidavit during Haddix’ contempt hearing earlier this month saying that the chimps will not be safe if they are moved to the Center for Great Apes.

Michael Robison, who runs SPARTN small primate rescue in Tennessee, spoke to the Gateway Pundit last month about three of his chimps that were killed due to a similar grab by PETA.

Robison explained that this happened because they were placed in a troop that did not accept them.

“They’re claiming that they’re doing all this because of the welfare of these chimps, but in the end, it’s all for grant money,” he said. “It’s all monetization.”

“They’re not looking at these chimps as a family unit, who have the same emotional, mental, and physical needs as a human being. It’s like taking kids into foster care. They bounce these animals around over and over again and they never integrate,” he explained. “They become depressed. They stop eating. They stop interacting. They just wither away.”

PETA used a vehicle from Project Chimps to transport Haddix’ chimps, showcasing the fact that they still have a close relationship with the organization that was credibly accused by 22 whistleblowers of abuse — and got Robison’s three chimps killed.

Will Coggin, managing director of the Center for Consumer Freedom, who runs the website PetaKillsAnimals.com, said that while he is not familiar with this specific case, “given PETA’s unapologetic mass killing of pets and belief that animals are better off dead than in human care, the chimps might prefer their current living arrangements.”

Unfortunately, until the final moments, Haddix did not have adequate counsel to fight back against the well-funded organization. Approximately 85 attorneys refused to take her case and go against the supposed “animal rights” organization.

Eventually, Pierce agreed to represent her and fight back against PETA’s bullying. He is currently representing a number of January 6 protesters, the family of Jake Gardner, a Marine combat veteran who tragically took  his own life after being wrongfully charged following a self-defense shooting during a Black Lives Matter riot, former Donald Trump campaign aide Carter Page, as well as Amanda Ensing, a Latina beauty influencer who was defamed and “cancelled” by Sephora for conservative social media posts.

Those who wish to contribute to the historic legal battle against PETA to save these chimpanzees can do so here.

More than 7 Afghans killed in a Crush at Kabul airport