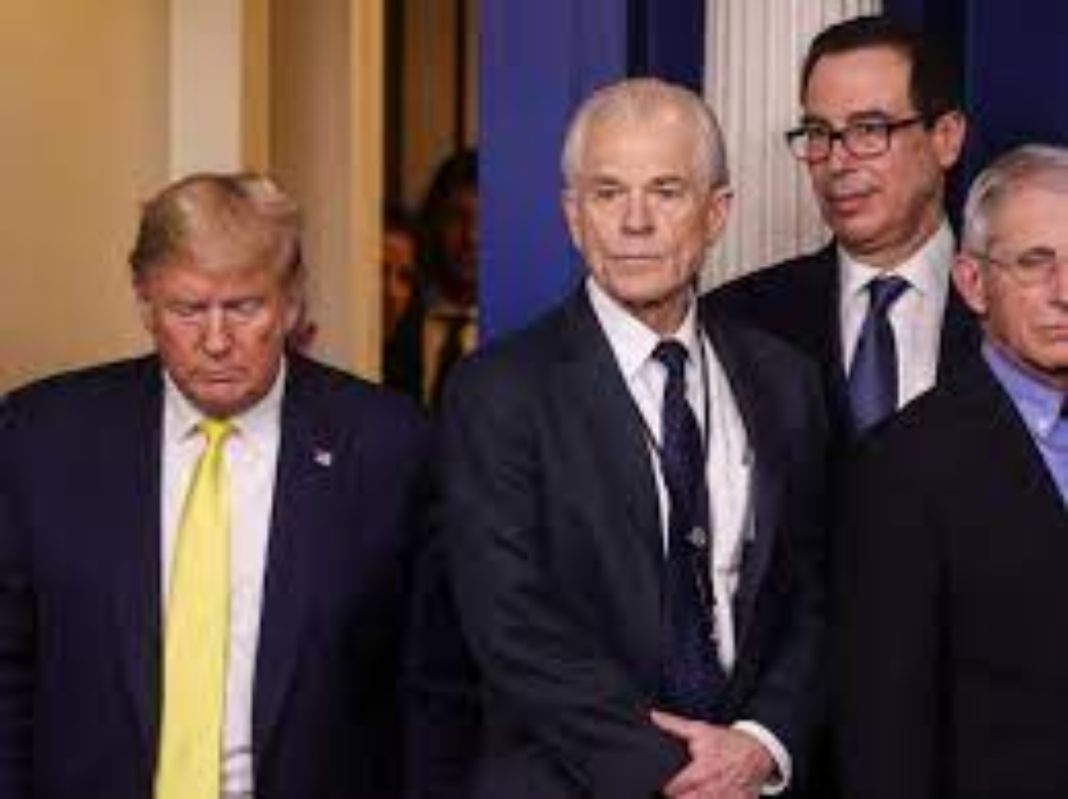 For the June 14th issue, I wrote about the current and coming fall of Anthony Fauci, director of NIAID at the National Institutes of Health.

Toward the end, we begin to explore the developing theory that, if COVID-19 had leaked from the Wuhan lab, Dr. Fauci himself may bear some responsibility for exercising his authority to approve NIH grant money for gain-of-function research that he deems in the interest of national security. This theory has, until recently, been seen as almost too exotic to touch . . . until Nicholas Wade brought out all the uncomfortable facts in his groundbreaking essay on the origins of COVID-19.

It’s a theory that is also championed by people who were in the Trump administration and who worked on the coronavirus response. Peter Navarro told NR, “My theory is that Anthony Fauci is a sociopath” and that Fauci “knew full well that virus came from the lab.” Navarro continued, “He knew full well that he was the one who reauthorized gain-of-function. And day after day, for nine months leading up to the election, he did not level with the American people.” In the Trump administration, Navarro was an assistant to the president, director of trade and manufacturing policy, and the national Defense Production Act policy coordinator. On Steve Bannon’s podcast, Navarro called Fauci the “father of the virus.”

All I can add to this is that others who were in the situation room with Fauci said on deep background things even more unkind than Navarro did here.

For many Trump admin figures, Fauci was a stumbling block. Fauci opposed masks at first. He opposed travel restrictions. He opposed the therapeutics that are still often prescribed successfully to treat COVID.

With Trump himself partly off the stage, it’s becoming safer to re-evaluate the performance of his antagonists in this calamity of a pandemic. As another columnist pointed out recently, it took years after World War I for the full enormity to sink in, and for the incredible waste and folly of Western leaders to be accepted by the public. Fauci’s harshest critics today may seem mild in the near future.

Support For Afghanistan Withdrawal plummeted, only 49% supported Biden’s decision to...