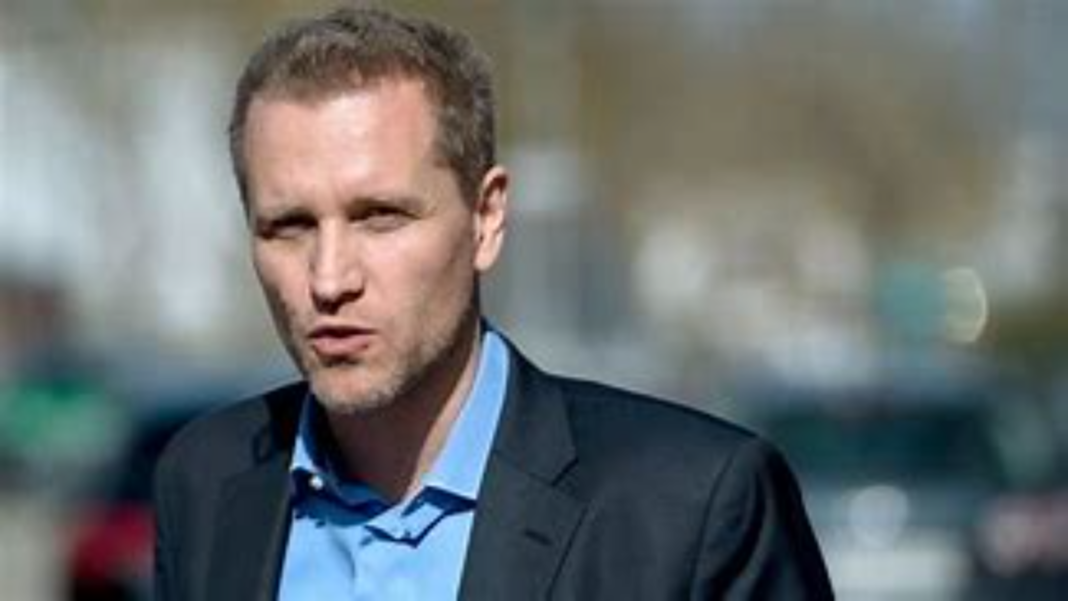 The German national elections Sunday marked the end of the globalist Merkel government, whose Christian Democrats fell to historic lows at the end of her failed reign.

The German political landscape is now hopelessly fractured amid five main parties. It will presumably take months to form a coalition government.

Despite months of slander and violent attacks backed by the media and mainstream parties, the patriotic “Alternative for Germany” (AfD) party managed to hold fairly steady with over 10% of the vote, and will continue to be a thorn in the side of whatever climate-crazy Open Borders hippie government rules Germany (and Europe) next.

Election fraud in Germany has become so massive even mainstream media cannot deny it, after YouTube had preemptively threatened to bar any speculation about election irregularities.  The local election in leftist Berlin was marred by so many disasters it may have to be repeated, legal experts called for the election comissioner Petra Michaelis to resign.

A massive crowd of approx. 700 radical communist Antifa gathered outside the family home of AfD candidate Petr Bystron, terrorizing his wife and children and hurling projectiles at the building. Even though Antifa is generously funded with taxpayer money in the left-Green dominated city of Munich, police had to intervene to protect the neighborhood.

The far-left continues their brazen attempt to undermine democracy, protected by mainstream media and the political establishment.