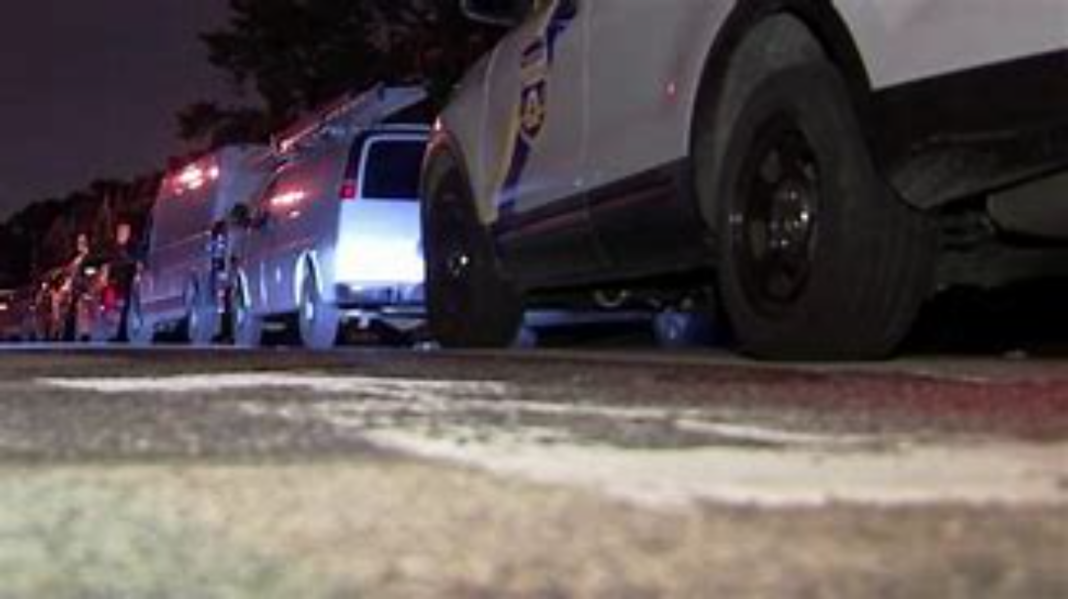 A 17-year-old boy was allegedly kidnapped Sunday from his basement in Philadelphia as three suspects have been taken into custody, WPVI reported Monday.

The teen’s family members told officers when they arrived Sunday that they heard a struggle from the basement of their house and couldn’t find the 17-year-old, according to WPVI. They also found a bullet hole in the basement but didn’t hear a gunshot during the struggle.

The teenager’s car was still outside of the home during the alleged abduction, according to WPVI. In addition, blood and three bullets were found outside the house.

Police were able to find the boy’s location and sent hostage negotiators and a SWAT unit to the area at approximately Monday at 2 a.m.

“We were able to track the 17-year-old’s cellphone to a property in the 6200 block of Trotter Street,” Philadelphia Police Chief Inspector Scott Small told WPVI. “When police went to that location, they declared it a barricade since we believed that this was an abduction point of gun.”

Police found the teen was in and out of consciousness, bleeding and seen with bruises on his face, according to WPVI. He was taken to a hospital to heal from his injuries.

The Philadelphia Police Department didn’t respond to a request for comment from the Daily Caller News Foundation.

Philadelphia has seen a significant uptick in violent crime and officer retirements in recent months.

Krasner told supporters in May that he had kept his promises to focus on crime within the city. “This time, they put us back in office for what we have done,” he said. “Not ideas. Not promises, but realities.”