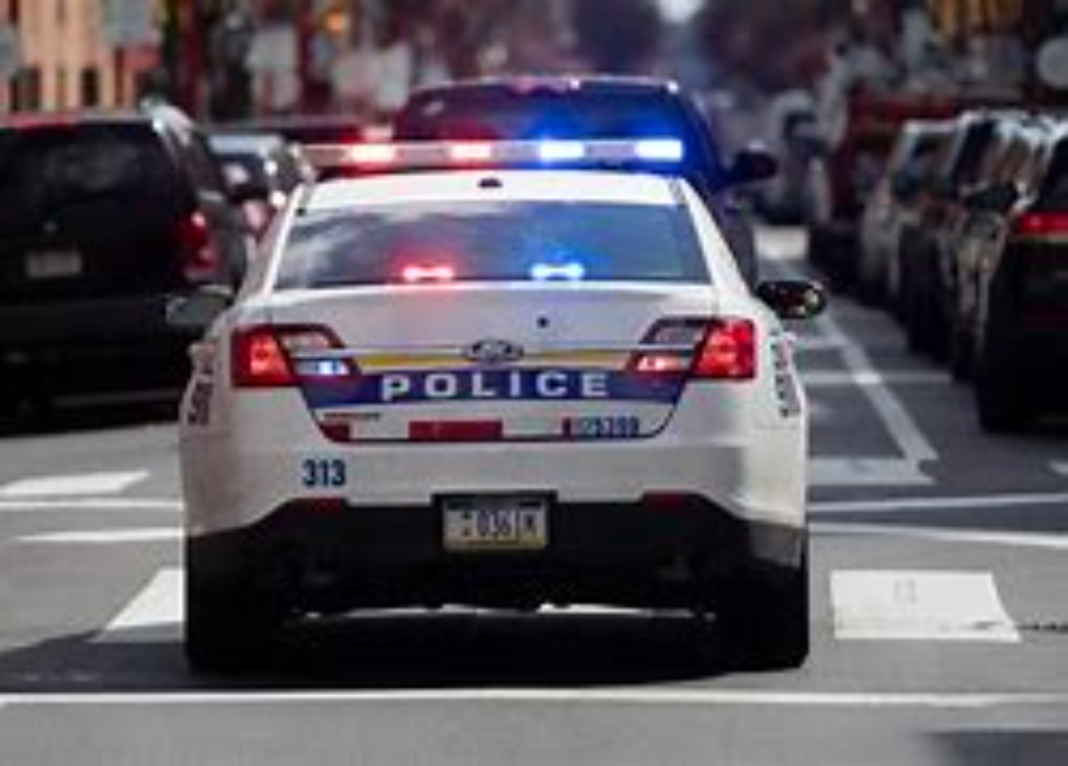 Philadelphia is the first major U.S. city to ban all minor traffic stops. This action is to quash stops for low-level infractions, a tool that critics say police use against black drivers inappropriately. The city council hopes that a new bill will help curb negative interactions with police.

“Too many people who look like me, a traffic stop is a rite of passage — we pick out cars, we determine routes, we plan our social interactions around the fact that it is likely that we will be pulled over by police. By removing the traffic stops that promote discrimination rather than public safety, City Council has made our streets safer and more equitable.”

“Data will tell us if we should end more traffic stops or amend how this is enforced. Data will also tell other cities that Philadelphia is leading on this civil rights issue and it can be replicated,” Thomas said.

According to data produced by Thomas and his staff, black drivers accounted for 72% of police stops for vehicle code violations but only 43% of the city’s population is black. The original bill was amended to provide the Philadelphia Police Department 120 days for training and education before it is implemented. A searchable traffic stop database must be developed within a year, according to the bill. It will include driver and officer information, demographic, and geographic information, along with the reason for the stop. Each traffic stop must be entered into the database.

“#DrivingEquality reinforces that public safety can be achieved with other methods than traffic stops,” Councilmember Isaiah Thomas, the bill’s author, tweeted Sunday. “Traffic stops are traumatic for drivers and scary for police officers. Limiting them makes everyone safer and communities stronger.”

Stories of black drivers being stopped by white cops are not new. The issue was brought to the forefront in April when Daunte Wright, a 20-year-old black man was shot and killed during a traffic stop in Brooklyn Center, Minnesota. He was stopped for the placement of an air freshener hanging from his rearview mirror and expired car registration tags. He was shot at close range when the officer later tried to arrest him for an outstanding warrant. That police officer was charged with manslaughter.

The city council in Philadelphia said the bill will end discrimination while keeping public safety measures.

The plan also allows police to redirect time and resources toward safety while removing “negative interactions that widen the divide and perpetuate mistrust,” the statement said.

Is this law to bring about racial equity in motoring worth the cost if public safety suffers? While something like a broken tail light may not seem like an important traffic stop, in terms of the driving public it can be. Accidents happen when both tail lights are not properly functioning. Professor Dennis Kenney at John Jay College of Criminal Justice says there are risks in both directions.

“The danger of not eliminating them is that it drives a wedge between the public and the police,” Kenney said. “If you’re tired of driving while Black, you’re less likely to cooperate during these stops.”

“The risk in the other direction, in the case of traffic safety, is that we prohibit some behavior and require you to have taillights because it’s safer, people can more readily stop behind you. So, by saying these violations no longer matter, then to the extent that they impact public safety, then public safety will be negatively impacted,” Kenney added.

Kenney said Philadelphia has decided that pretextual stops are disruptive and the risk to the relationship between the police and the community “is greater than the likely pay off of getting a bad guy every now and then.”

Even in the Daunte Wright case, he had an outstanding warrant against him that the cop who stopped him for a traffic violation found. A person shouldn’t be killed during a minor traffic stop but Wright was in an altercation with the cop as he was trying to arrest him, not while he was asking for Wright’s identification.

The police department is on board.

Low-level offenses such as registration plate and bumper issues will now be categorized as secondary offenses, which bar officers from conducting traffic stops, unless there is an additional high-level safety violation, according to the Philadelphia police department.

We’ll have to wait and see if this law creates a better relationship between police officers and their communities. In the meantime, it looks like the bad actions of a few cops will punish the Philadelphia driving public with less public safety enforcement. It looks to be a case of tying the hands of cops at the expense of the general public.