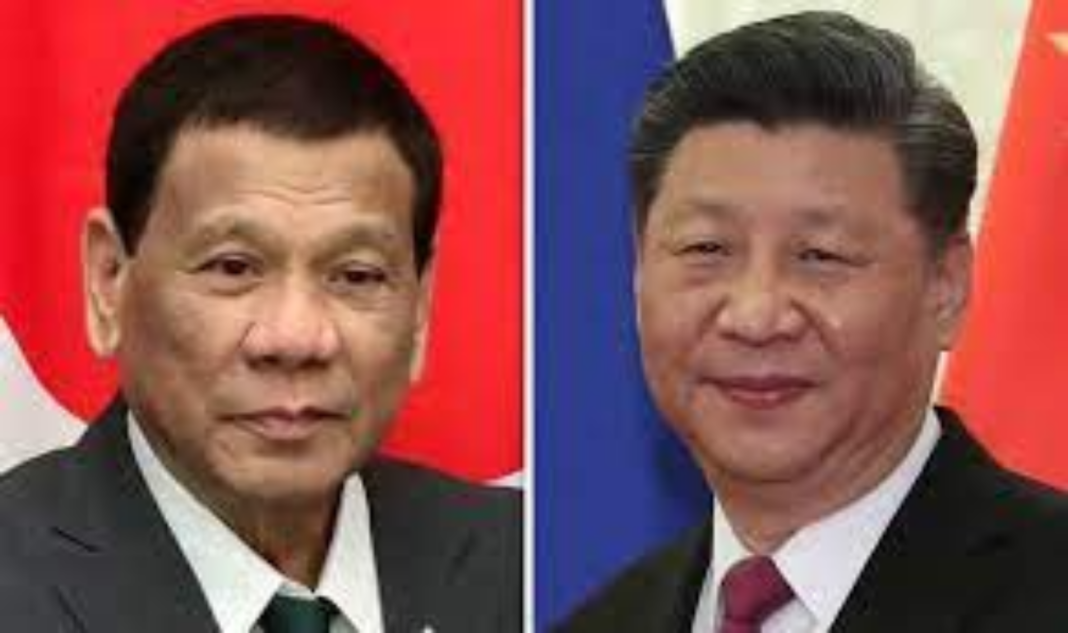 In a startling detour from diplomatic norms, Philippines Foreign Secretary Teodoro Locsin Jr. has fired off an expletive-laced Twitter rant directed at China as the two countries lock horns over territorial claims.

On Monday, the Philippines issued a protest against the “belligerent” actions of Chinese vessels in waters claimed by Manila. But it appears that the country’s top diplomat felt the need to reiterate his government’s position – without the typical formalities.

“China, my friend, how politely can I put it? Let me see… O… GET THE F**K OUT. What are you doing to our friendship? You. Not us. We’re trying. You. You’re like an ugly oaf forcing your attentions on a handsome guy who wants to be a friend; not to father a Chinese province,” Locsin wrote in a highly unorthodox Twitter screed.

China, my friend, how politely can I put it? Let me see… O…GET THE FUCK OUT. What are you doing to our friendship? You. Not us. We’re trying. You. You’re like an ugly oaf forcing your attentions on a handsome guy who wants to be a friend; not to father a Chinese province … https://t.co/KTv1TOQvN7

In a follow-up message, he pointed to a 2016 UN Arbitral Tribunal decision which ruled that Beijing had no right to claim sovereignty over certain areas of the South China Sea.

The outburst comes after Manila accused the Chinese Coast Guard of “shadowing, blocking, dangerous maneuver, and radio challenges” as Philippines Coast Guard vessels conducted training exercises in waters near Scarborough Shoal, which the Philippines has claimed as part of its exclusive economic zone. The incidents allegedly occurred between April 24-25.

The country’s Department of Foreign Affairs accused Beijing of operating in the Philippines’ territorial waters, adding that Chinese vessels had “no law enforcement rights in these areas.”

Although Manila insists the shoal belongs to the Philippines, the 2016 tribunal stated that no country could claim absolute sovereignty over the area, noting that it has long been used by Filipino, Vietnamese and Chinese fishermen.


Beijing has refused to recognize the UN ruling and considers the shoal Chinese territory.

The Philippines has repeatedly aired its grievances with China over the maritime dispute, although not always with such flowery language. Last month, the Southeast Asian nation claimed that around 160 Chinese vessels were operating in Philippines waters, describing their presence as a blatant infringement of its “sovereign rights and jurisdiction.”

In April, President Rodrigo Duterte said that he would send Philippines naval vessels into the disputed South China Sea in a bid to defend what it claims are its oil and mineral resources, a warning at least partly directed at Beijing.

In Praise of Real Journalism on Protests at Justices’ Homes

Politics August 9, 2022
The title of the page
Go to mobile version