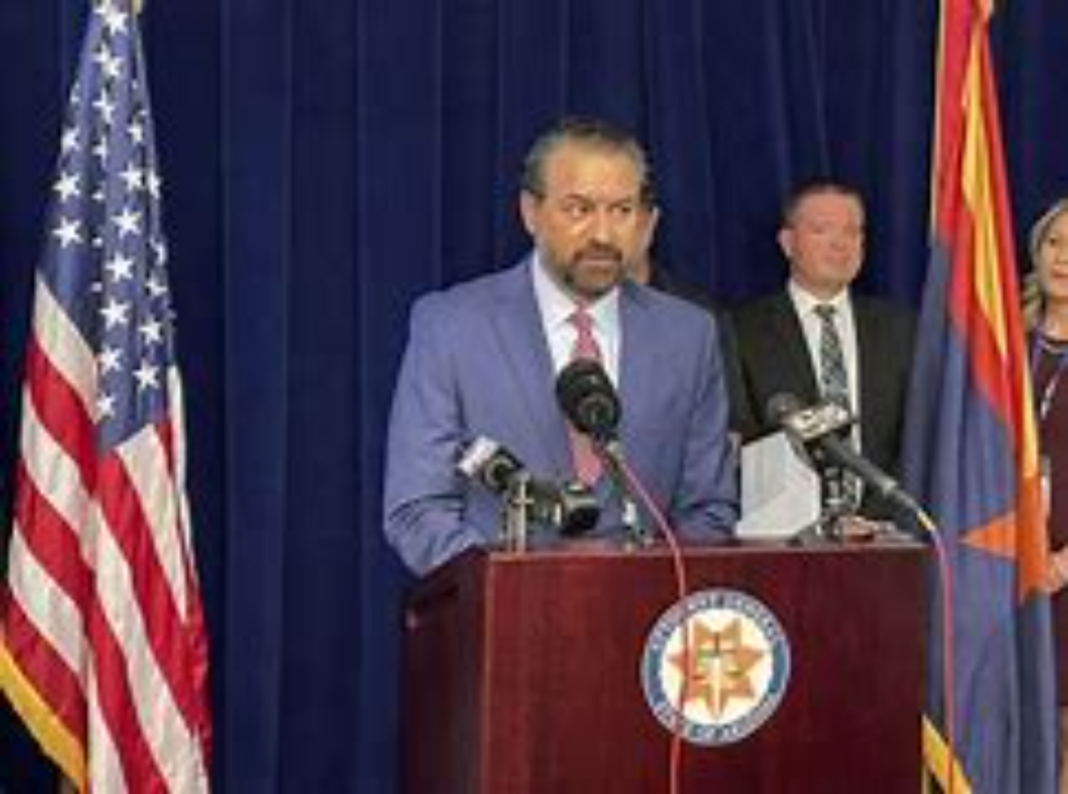 City officials in Phoenix, Arizona announced that all of the city’s thousands of employees must be vaccinated by January 18th or possibly face termination.

This includes police and firefighters, only 25% of which have submitted proof of vaccination.

As The Gateway Pundit reported, this is a backdoor to defunding the Phoenix Police, and it is already working.

The City of Phoenix is expecting hundreds of officers will leave the Phoenix Police Department because of the vaccine mandate.

Phoenix already has fewer officers on the street than in 2008 despite the large increase in population.

Mayor Lori Lightfoot also tried this in Chicago.  It didn’t work so well.

Glendale Detective Tom Sye says his department started receiving inquiries almost immediately after they were told about the mandate on Nov. 18. “Pretty much right away, we started taking phone calls and emails and messages,” he said. Sye confirmed that he has already received several applications, but he did not say how many.

The Mesa Police Department says it, too, has received inquires and applications from officers trying to leave Phoenix PD.

Neither Glendale nor Mesa has a vaccine requirement. They also have hiring bonuses. Glendale is offering $10,000 for Arizona officers looking to make a lateral move. Mesa is offering $5,000.

Brit London, the president of the Phoenix Law Enforcement Association, says he worries that hundreds of officers will leave Phoenix. “That means less officers on the streets and less officers solving your crimes,” he said.

Joe Biden also mandated vaccines for active-duty military and they don’t want it either!

The vaccine mandate is already defunding the police.

This is not about safety.