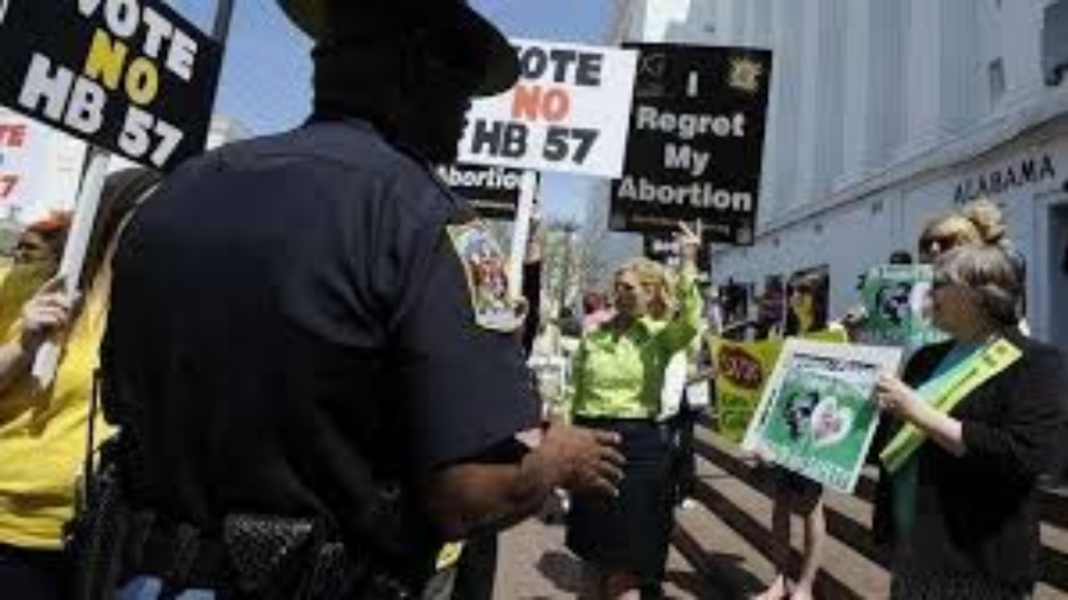 With the effective destruction of the Hippocratic Oath, doctors who wish to follow the Oath’s maxims of not participating in abortion or assisted suicide are in danger of being kicked out of the lifeboat by the World Medical Association.

Physicians have an ethical obligation to minimise disruption to patient care. Conscientious objection must only be considered if the individual patient is not discriminated against or disadvantaged, the patient’s health is not endangered, and undelayed continuity of care is ensured through effective and timely referral to another qualified physician.

If adopted, it would mean that physicians would have the ethical duty to be complicit in actions to which they are opposed for religious or moral reasons, including abortion, euthanasia (where legal) — i.e., homicide, assisted suicide (where legal), blocking puberty of children diagnosed with gender dysphoria, transition surgeries , infant circumcision, etc. This would not only violate the human rights of physicians by forcing them to do things they believe immoral or harmful to the patient, but require them in abortion/euthanasia/assisted-suicide cases to be complicit in the taking of innocent human life.

The proposed change would not only be authoritarian, but conflict with two other WMA ethical rules (my emphasis):

The physician must practise with conscience, honesty, and integrity, while always exercising independent professional judgment and maintaining the highest standards of professional conduct.

A physician must always provide medical treatment with the utmost respect for human dignity and life.

It would also drive physicians with traditional Hippocratic values out of medicine and inhibit talented young people — who would make splendid doctors — from attending medical school out of fear they would be forced to violate their consciences as the price of licensure. But then, that may be much of the point.