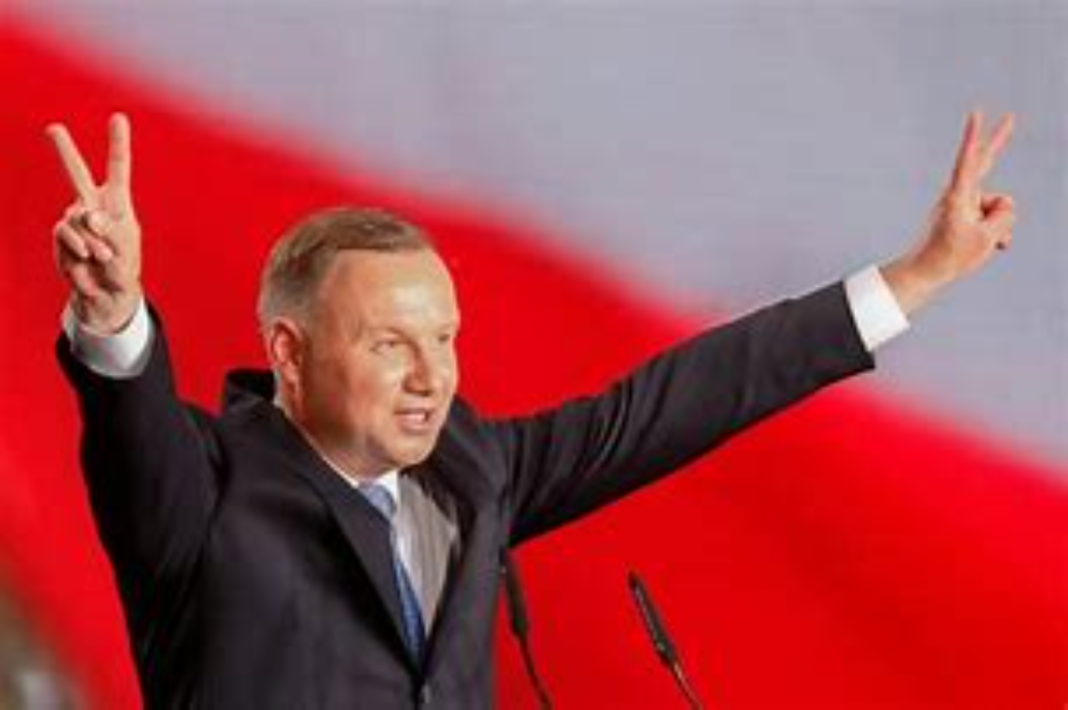 On October 7, Poland’s Constitutional Court ruled that parts of the EU treaties are incompatible with the Polish constitution. The ruling triggered a heated debate in which little is really as it seems.

That includes, in particular, the alarm in Brussels and in most member states that the primacy of EU law over national constitutional law has “never before” been called into question. That is simply wrong.

On the contrary, the primacy of European law over national constitutional law has never been agreed upon. An attempt was made, but it failed. The draft of the “Treaty Establishing a Constitution for Europe” in 2004 included an article enshrining EU legal supremacy. The draft, however, was rejected in referendums in France and the Netherlands.

In a second attempt in 2009, the Treaty of Lisbon, which is very similar in content, was adopted. The most important point on which it differed from the failed “Constitution for Europe” was that it did not formally anchor the primacy of European law over national constitutions and legislation.

This is probably an indication of how politically explosive this topic has always been. There has never been any consensus on EU law supremacy. The UK in particular, but also the German Constitutional Court, have always seen potential for conflict in it.

In May 2020, the German Constitutional Court ruled that the European Central Bank (ECB) had overstepped its mandate with bond purchases even though the European Court of Justice (ECJ) called the scheme compatible with EU law.

The Karlsruhe-based Constitutional Court called the ECJ ruling “incomprehensible.” It thus challenged the supremacy of the EJC in this matter.

The EU judges have simply decided themselves that decisions of the European Court of Justice take precedence even over the constitutions of the member states. The driving force behind this was Robert Lecourt, a conservative French politician. He wrote a lot about the need for European law to take absolute precedence. In 1964, he was the rapporteur at the predecessor of the European Court of Justice in what was actually a non-political case, the Causa Costa vs. ENEL. He used this case, which involved the private concerns of an Italian investor, to construct the constitutionally legal supremacy of European law.

He succeeded in convincing the judges. In reality, however, he used a peripheral process to enforce a principle he found politically desirable.

Subsequently, there was little formal resistance to it. This was mainly because the principles were never used to upend the political systems of member states through European judicial decisions. It was mostly a matter of relatively non-political decisions. In recent years, this has changed, and opposition is growing. The European Court of Justice has become a factor in political power.

It’s about power, not values

The debate is also about Poland’s accusation that the EU is slowly taking on powers that are not laid down in any treaty. The establishment of the principle of EU legal supremacy over the constitutions of the member states is a prime example of this creeping expansion of power.

In reality, it is neither about valid laws, nor about “European values.” It is about a power struggle. In an article for Politico, Stefan Auer and Nicole Scicluna have provided evidence for this.

“The EU is an evolving, experimental polity,” they wrote, whose shape and future are being decided by the member nations that constitute it. The point is that Poland is as much a part of this as anyone else and the Polish move ultimately exposed a key weakness in the EU’s legal construction.

There is more at stake here than whether the Polish judicial system is politicized. (At the end of the day, it’s up to Polish voters to punish their government for the recent judicial move and to vote it out of office).

The issue is whether the EU should be a de facto state or an alliance of sovereign nation states. The basis of the sovereignty of any state is its constitution.