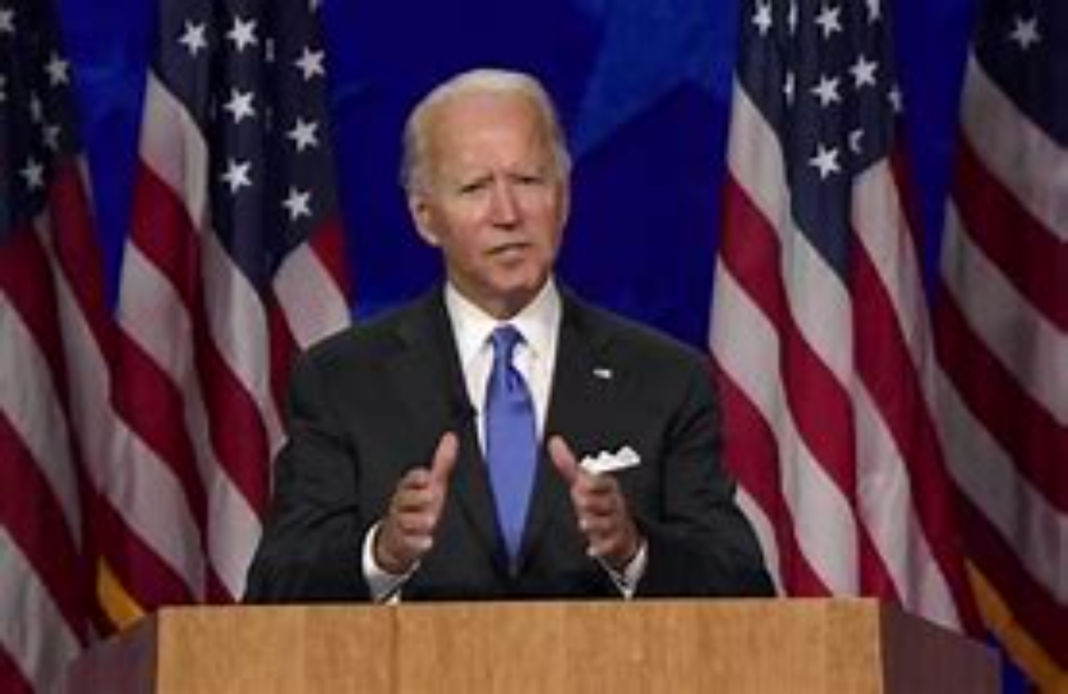 According to a new poll from the Washington Post and ABC News, a plurality of Americans (48 percent) disapproves of the job that the Biden administration has done handling the rise in crime across the country. The poll, conducted at the end of last month, surveyed more than 900 American adults, and the results have a margin of error of 3.5 points.

Those responses broke down predictably along party lines on the same question, but even there, the results were less favorable for Biden. Twelve percent of Democratic respondents, for instance, broke ranks and said they disapprove of Biden’s performance on crime, while only 6 percent of Republican respondents said they approve of the job he’s doing.

Meanwhile, independents were even less likely than the average respondent to approve of Biden’s performance: Half said they disapprove of the job the Biden administration has done on crime, while 35 percent said they approve and 15 percent had no opinion.

When asked how serious they think the problem of crime is in the U.S., nearly all respondents weighed in on the “more serious” side of the spectrum. More than 90 percent said the crime problem is either “extremely serious,” “very serious,” or “moderately serious,” and only 7 percent described it as “not too serious” or “not serious at all.”

The survey was released at the end of a week in which progressive pundits and Democratic politicians — including the White House — have begun attempting to claim that it is Republicans, not Democrats, who have spent the last year pushing to defund the police.