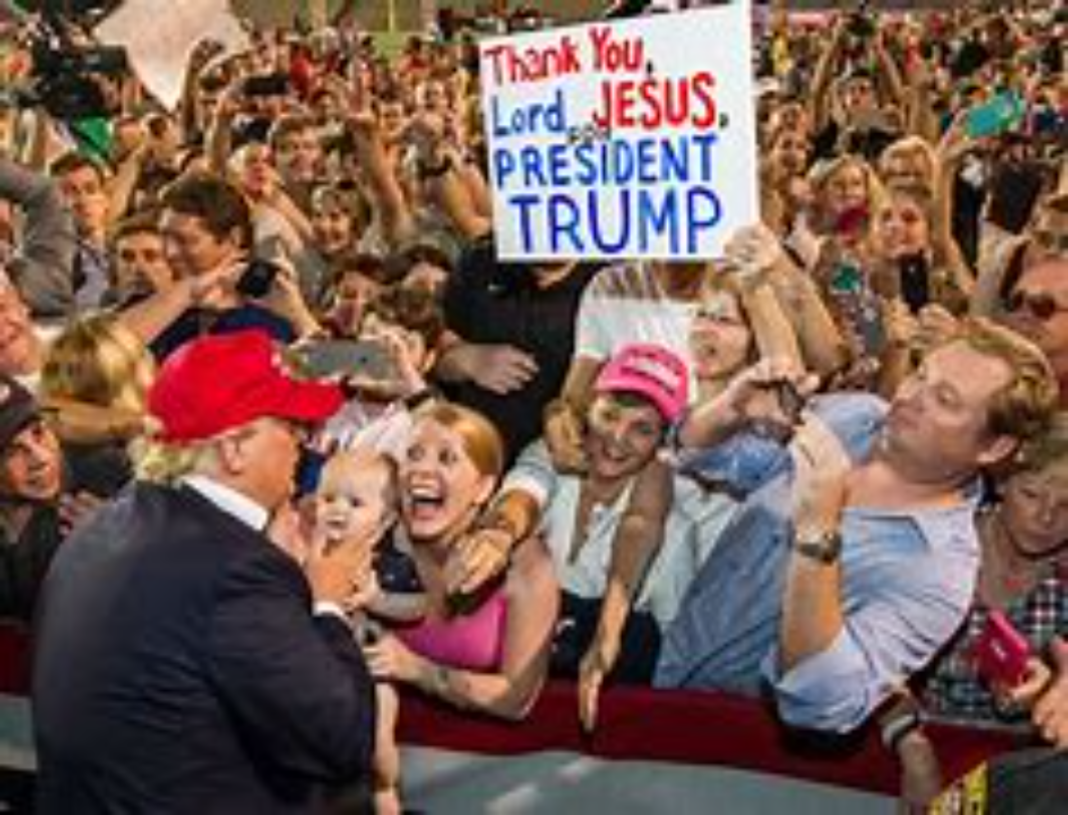 The percentage of Republicans who say they trust the news has plummeted over the past five years despite Democrats’ faith in media remaining high, as the partisan gap in media trust continues to widen.

When asked “how much, if at all, do you trust the information that comes from national news organizations,” only 35% of Republicans said they have at least “some” trust, down from 70% in 2016, according to a Pew Research Center poll released Monday. Meanwhile, 78% of Democrats said they have “a lot” or “some trust” in the national news media, a slight drop from 86% in 2016.

The partisan divide in media trust is at its widest, and Republican trust in national news is at its lowest, since Pew Research Center began asking the question in 2016.

The partisan gap in social media trust is also at its widest point, though trust across both parties is low, with a mere 19% of Republicans saying they have some trust in information from social media, compared to 34% of Democrats. While Democrats’ trust in social media has remained fairly consistent over the past five years, Republican trust has dropped, down from 32% in 2016.

However, the partisan gap is much smaller for trust in local news organizations, with 66% of Republicans claiming to have some trust in information from local news, compared to 84% of Democrats. These percentages are slightly down from 2016, with trust at 79% and 85% among members of the respective parties.

While Pew Research Center’s poll didn’t ask respondents to explain their levels of trust, other polls have shown that perceived media bias contributed to lower trust in media overall. An April poll conducted by Civic Science found that 48% of respondents didn’t trust the media sources to deliver them unbiased news.