Home Politics Poll:52% of Americans Say the Country Is Worse Off Than a Year... 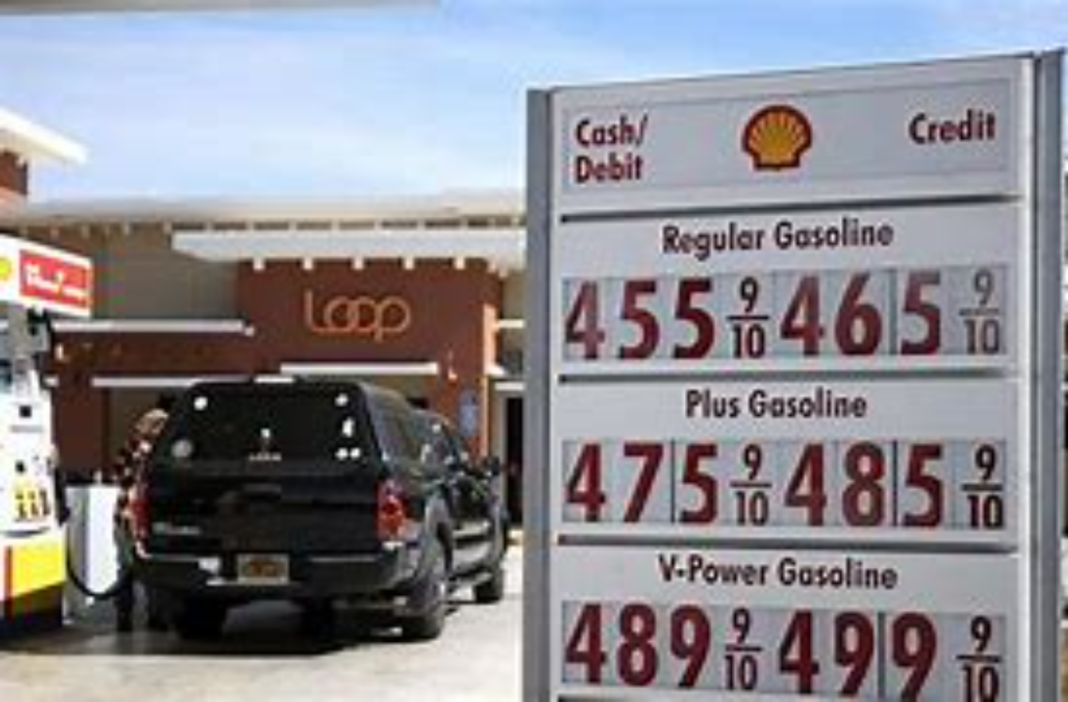 A long, long time ago… er, late August… we were assured that the only thing Americans would remember about Afghanistan is that President Biden brought U.S. troops home, and that once the debacle faded from the day’s headlines. Reuters wrote on August 20: “White House officials believe Americans’ horror over graphic images of the chaos in Kabul and pleas from Afghans who fear they will be killed by the Taliban will morph into support for the president’s decision to pull troops from the country by Aug. 31 after a 20-year war.”

I think it is time to declare that Biden’s-rebound-is-imminent narrative horsepucky, as the public perception of Biden dropped like a stone during the Afghanistan withdrawal, and has not recovered yet. In fact, Quinnipiac offered another horror show of a survey this afternoon:

A year ago we didn’t have any COVID-19 vaccines! Then again, a year ago you probably had an easier time paying for gas and groceries. Heck, a year ago you could find almost anything you wanted on store shelves. And the border wasn’t a mess… and the Taliban wasn’t running Afghanistan…

A 37 percent approval rating? So much for last month’s 38 percent being an outlier.

If you valued reading this article, please consider joining our fight by donating to our Fall Webathon. Your contribution makes it possible for us to continue our mission of speaking truth and defending conservative principles.

If you valued reading this article, please consider joining our fight by donating to our Fall Webathon.

Democrats Only Care about Judicial Outcomes