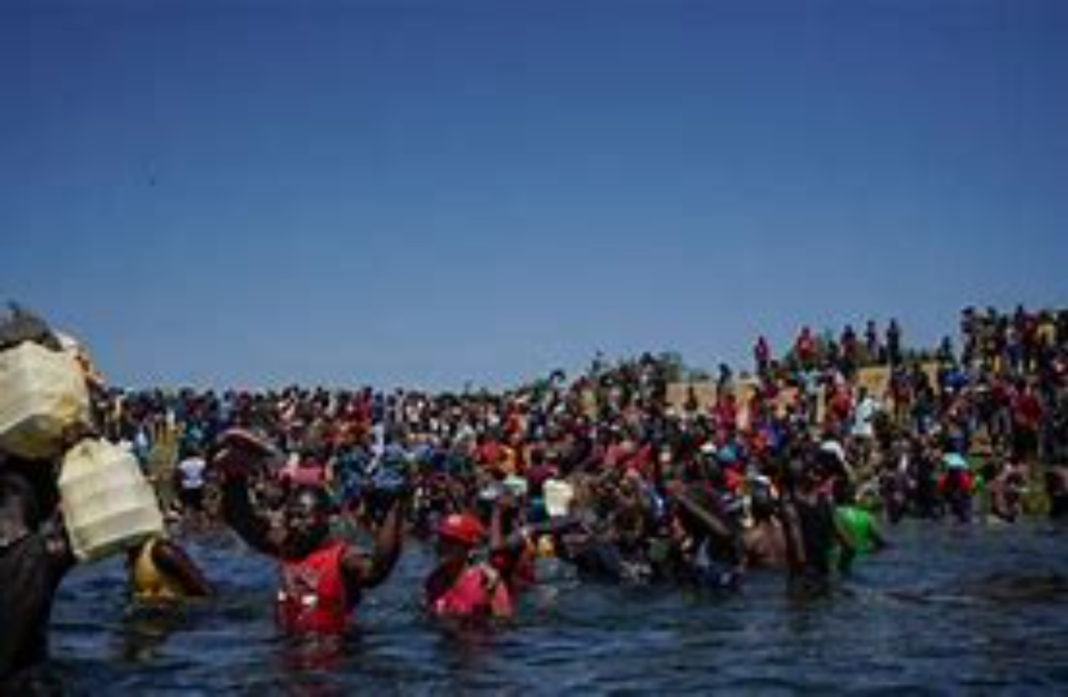 Most of you know I don’t get down with polls, whether they are positive or negative. They can be manipulated and lie, but I had to share this one because I think it’s funny.

A new Dallas Morning News/UT-Tyler poll shows just HOW bad, with Biden underwater almost across the board, especially with the group he and other Democrats imagine they are pandering to Hispanic voters.

How long will it last?

We have gone from disaster to disaster under Biden. Each disaster or tyrannical over-reach seems to stretch the envelope. It seems unfathomable anybody could do worse if they were trying.

Only now has his approval rating started to dip. His latest job approval is ~46 to 50, which is impressive considering he just surrendered in AFG and announced a vaccine mandate. The economy is on the skids, unemployment is high, and now the border has collapsed. In a sane world, his approval rating should be in the low 20’s.

The only thing that surprises me is how many Dems according to this poll, still support Biden. They’re getting invaded like everyone else. The modern democrat(atheists, communists, globalists, Islamofascists, Marxists, Satanists, socialists, militant abortionists, militant environmental wackos, militant transgenders, pedophiles, criminal illegal aliens, and CCP trolls) party is compromised only of foolish people and liars that hate America.

Expect this to get worse with the border crisis.

As more demographic groups turn against them, how long can they go on concealing their losses through big-city Democrat cheating?

The Black population that Democrats have courted for their vote and destroyed their cities are in for a rude awakening of another kind. These Democrats are single-handedly forcing the Black community to become irrelevant ultimately, effectively canceling/erasing them. Illegal immigration of Central Americans will consume the Black population and, coupled with abortions (both policies of the democrat, as we know), will create devastation among the Black population. Abortion and their almost uninhabitable cities have already wreaked havoc. Illegal immigration will be the icing on the cake, making them irrelevant.

The Democrats vaunted, revered Ruth Bader Ginsburg specifically stated in a discussion about funding abortion through Medicaid that this would be a way “to control populations of those we don’t want too many of.” (Margaret Sanger ain’t got nothing on Ruthie!) Most Blacks don’t know what the top echelons of the democrats think about them and how they’ve discovered to reduce their populations.

Just wait until some courageous Republican (DJT) goes into the Black and Latino communities of America and explains succinctly word for word what the communist Democrats are doing to them, but also mentioning what they’ve already done to their populations. The only way Democrats have maintained power in the past in this country is by lying to both communities for their votes and then selling them out entirely through one devastating policy after another. This must be addressed politically and explained by a person who has already had success in helping both communities.

A majority of Texas Hispanics (54%) want to see the Supreme Court overturn Roe vs. Wade while 46% say it should not be overturned. pic.twitter.com/iGe2L8eHYF

If these numbers are correct, I am happy to promote them. Things have to change for the better because America is on the verge of destruction…from the inside unless we all pull together and stop it.