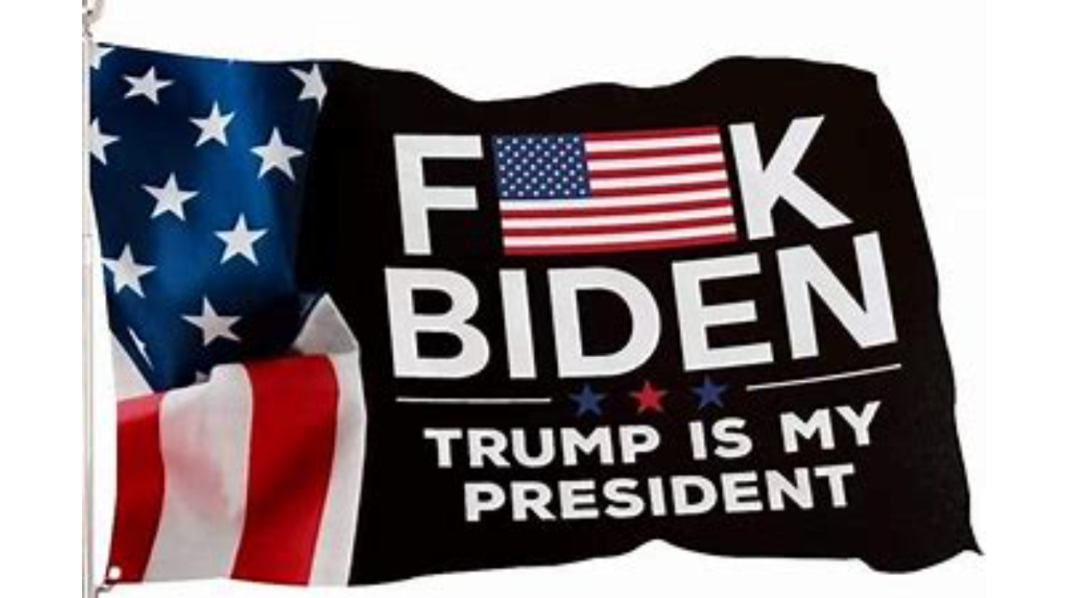 According to a new survey released Thursday, just 6% of Republicans believe President Joe Biden’s 2020 presidential election win is “absolutely genuine,” while 15% feel it is “possibly legitimate.”

YouGov interviewed 1,000 Americans nationally and had a margin of error of 3.1 percentage points for the University of Massachusetts at Amherst poll, which was conducted online December 14-20.

58 percent of all Americans questioned felt Biden’s election was authentic. This figure includes 91 percent of Democrats and 54 percent of independents.

Prof. Tatishe Nteta, the survey’s director, said that the findings demonstrate the influence of misinformation on the voters — the poll also included questions about the January 6th riot at the United States Capitol.

According to the poll’s summary, claims of electoral fraud are linked to opinions towards the insurgency: Republicans continue to defend the events of Jan. 6 and those responsible, with 80 percent referring to them as “protests,” while the majority (55 percent) of all survey respondents use the word “riot.” And 62% of Republicans labeled the offenders as “protestors,” more over a quarter (26%) labeled the pro-Trump mob as “patriots,” while a similar percentage (27%) labeled them as “Antifa.”

Taliban Terrorist are back on social media again…