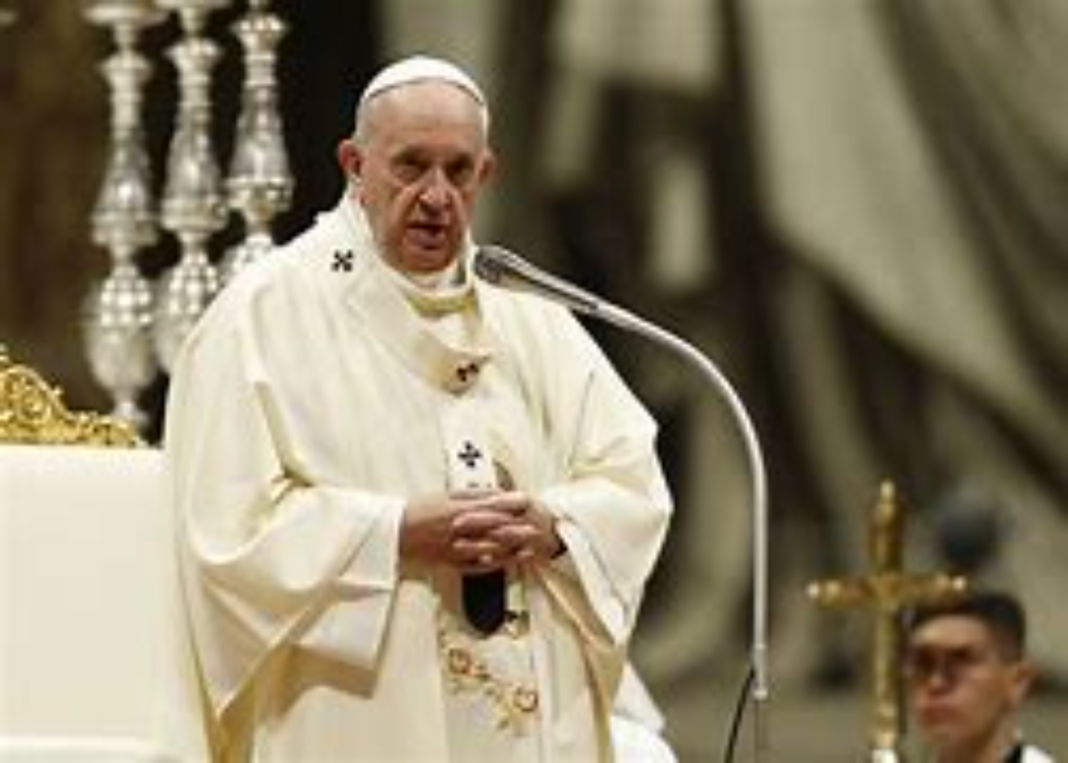 Red Francis invoked God to urge the tech giants to crack down on speech he deems “fake news” and “conspiracy theories.”

Francis, a devout socialist, wants free speech to be relegated to the trash heap of history. He encouraged the elites to control the narrative and tell the masses what is absolute truth even, as with the case of Dr. Fauci, the truth changes from week to week on a whim.

Pope Francis is a dark and dangerous man.
He is certainly not doing God’s work as he would like some to believe.

The Pope made the remarks during a World Meeting of Popular Movements, a shadowy organization created to promote “social justice” and fight racism with the help of religious leaders.

“In the name of God, I ask the technology giants to stop exploiting human weakness, people’s vulnerability, for the sake of profits without caring about the spread of hate speech, grooming, fake news, conspiracy theories, and political manipulation,” he stated.

Pope Francis also invoked the term “post-truth,” which was invented by establishment media organs after they began to lose their monopoly on controlling the narrative following the election of Donald Trump.