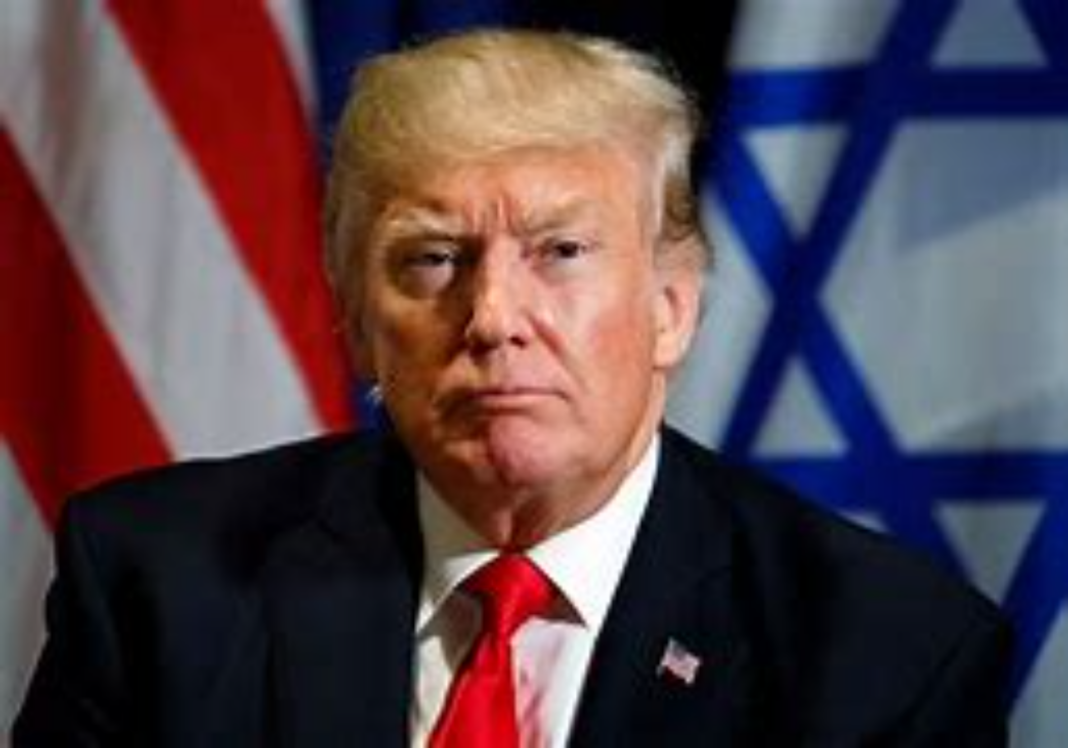 While debate continues on the infrastructure bill currently before the Senate, it looks like some version of the bill will pass. Supporters should be able to convince at least 60 of their colleagues to vote in favor. That will be all 50 Democratic Senators and at least 10 GOP Senators. Since seventeen GOP Senators voted to move the bill out of committee, at least 10 should vote for it.

Those more moderate GOP Senators who will vote for this bill will praise the bill as a truly bipartisan effort, something rarely seen in Congress. All supporters will tout the benefits of improved highways and bridges as well as the expanded internet access. And the other social programs the bill expands are good for the economy.

Former President Trump has urged Republicans to vote against the passage of this bill. His concern, and the concern of the more conservative Republicans, is the huge amount of government spending. After this passes, the Dems will try to pass a larger $3.5 trillion to $5.5 trillion spending package using reconciliation. That requires only a simple majority in the Senate.

The deficit for this year is already $3 trillion.

Admittedly, there was no concern about huge government deficit spending for the last decade. As a result, annual deficits averaged nearly a trillion dollars. Last year, the deficit was $3 trillion. But now the country is past the tipping point. Spending more money we don’t have and increasing the deficit, is not the right thing to do today.

The public debt will be $30 trillion by year end, of which about $22 trillion was raised by selling bonds to the public and the other $8 trillion was simply printed by the Federal Reserve. Is that a problem?

Most economists would say that if the total public debt is less than one year’s GDP, it is not a problem. Above that it could be a problem. Since one year’s GDP will be about $22 trillion, the $30 trillion debt far exceeds the annual income of the country.

What are the problems?

Interest must be paid on the debt annually. This year the interest expense will be nearly $400 billion. That’s about 10% of the government non-covid related annual spending. Because interest rates will rise in the future, as the bonds are rolled over at higher rates, the annual interest expense will soar and could approach $1 trillion. This represents tax dollars that can’t be used for more productive government spending and represents an extremely heavy burden.

The other problem is that as government pulls huge amounts of funds out of capital markets, there would be less capital available for business. If business can’t raise the capital they can’t expand. The only way for them to respond to the increased demand from excess government spending, is to raise prices.

That means inflation with a stagnant economy. That means stagflation similar to what the US experienced in the 1970s.

Polls show that the vast majority of Americans support an infrastructure bill. The true amount should be about $500 billion to $600 billion. Any more than that, is not really infrastructure but simply additional government spending that would just make the deficit worse.

Sometimes, likely not in the too distant future, the American public will look back on this reckless, irresponsible and counter-productive spending with wonder. It will be difficult to explain how the American public allowed their elected officials to spend this country into extremely difficult economic conditions.

Of course, the Biden Administration would disagree. They would say that the money spent represents investments in the future that will eventually pay off. These funds also help to ensure that the social injustices are, at least partially, corrected.

The problem with that logic is that the vast majority of the spending does not really represent an investment, but more of a payment for someone’s expenses, which is not an investment. With the additional free money that the government gives away, more people become more dependent. History shows that increases in dependency lead to a worsening of social injustices.

Rather, Trump would argue, instead of giving low-income households free money, give these people what his administration gave them. Most recipients of these programs really don’t want the free money. They take it because they have no other choice. But the Trump Administration gave them what they really wanted; the opportunity to earn enough income to pay for their own wants and needs.

Trump is right again. The very destructive increases in government deficit spending must be stopped now. Republican Senators should vote no on the infrastructure bill.

How about a new class of minors being created for Central...

The FDA and CDC have all warned against the use of...