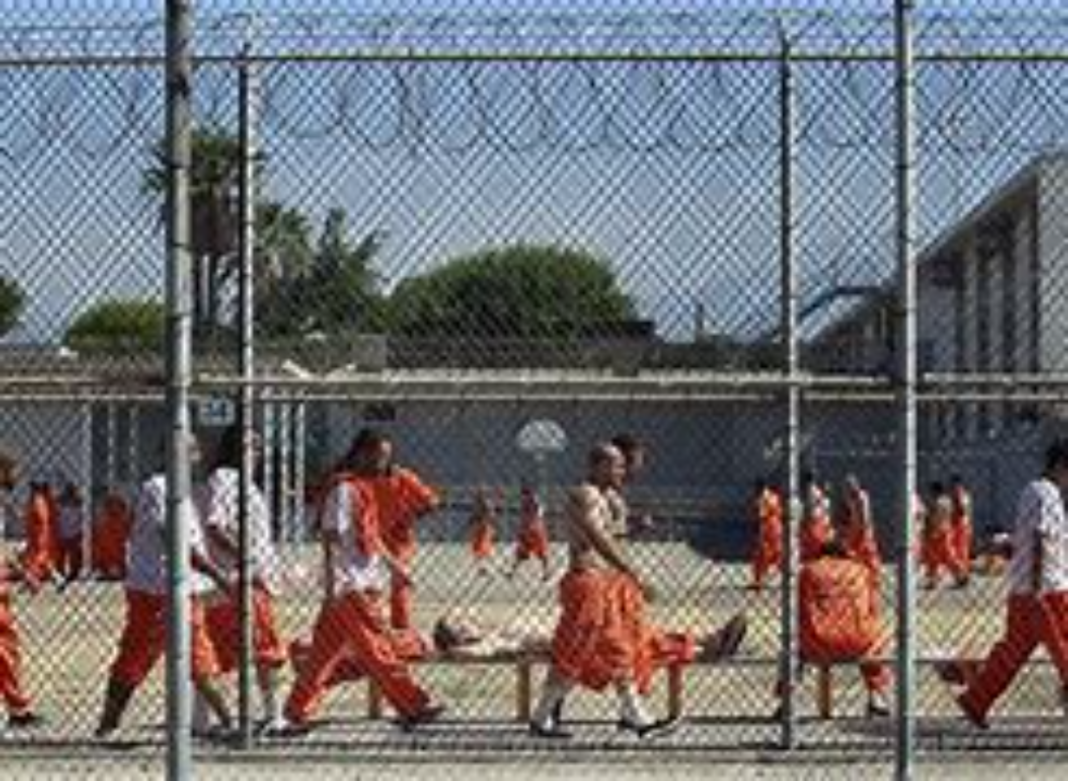 The Saturday agenda for CPAC featured two governors whose work on prison reform has likely gone underappreciated. Governor Ken Stitt from Oklahoma and Governor Bill Lee of Tennessee were interviewed by Matt Schlapp regarding their efforts to decrease recidivism and reintegrate former prisoners into American society. Both commented that former president Trump’s leadership on the issue helped open the conversation on conservative approaches to criminal justice reform. The results could have major implications for conservative justice reforms.

Bill Lee of Tennessee aptly set the stage for the conversation, identifying that 95 percent of prisoners today will be released back into civil society at some point. Of those released, nearly 50 percent will re-enter the criminal-justice system. As I have documented before, Lee is entirely correct in identifying recidivism as a major issue in modern society (in fact, the total recidivism rate nationally is actually much higher than 50 percent). Lee was clear that he believed criminal-justice reform “is actually a conservative issue.”

Ken Stitt backed up Lee’s initial point by repeating a phrase he said has guided his own policies in Oklahoma: “Let’s lock up people we are afraid of, not people we’re mad at.” Stitt has the numbers to back up his claim. According to Stitt, Oklahoma had the highest percentage of incarcerated people in the United States when he took office. Because of that discrepancy, Stitt authorized the largest commutation of sentences in one day ever. Stitt was quick to point out that this change has not resulted in an increase in crime. On the contrary, recidivism rates have gone down, as have violent and non-violent-crime rates, according to Stitt.

Both Stitt and Lee attribute the decrease in criminality to intentional policies implemented in their respective states. Stitt has set up a seminary inside of a prison, saying that “we know that makes a difference.” Lee has similar personal experience, working for 20 years as a mentor for ex-cons. According to Lee, his religious program had a recidivism rate of only 8 percent, a massive decrease from the national average. Matt Schlapp jokingly pointed out that it seemed like Lee was implying “Jesus is the best parole officer.”

Both Lee and Stitt brought up the economic benefits of decreasing crime and prison re-entry rates. Stitt claimed that he saved 25 million taxpayer dollars by closing a single private prison. Yet, the main focus of the discussion was on rehabilitating Americans that are caught up in the penal system. Given the economic and social benefits of reducing criminal feedback loops, hopefully, other governors will look to Oklahoma and Tennessee as an example for their own criminal justice reforms.

Israeli businesses need to wake up to the world’s increasing focus...