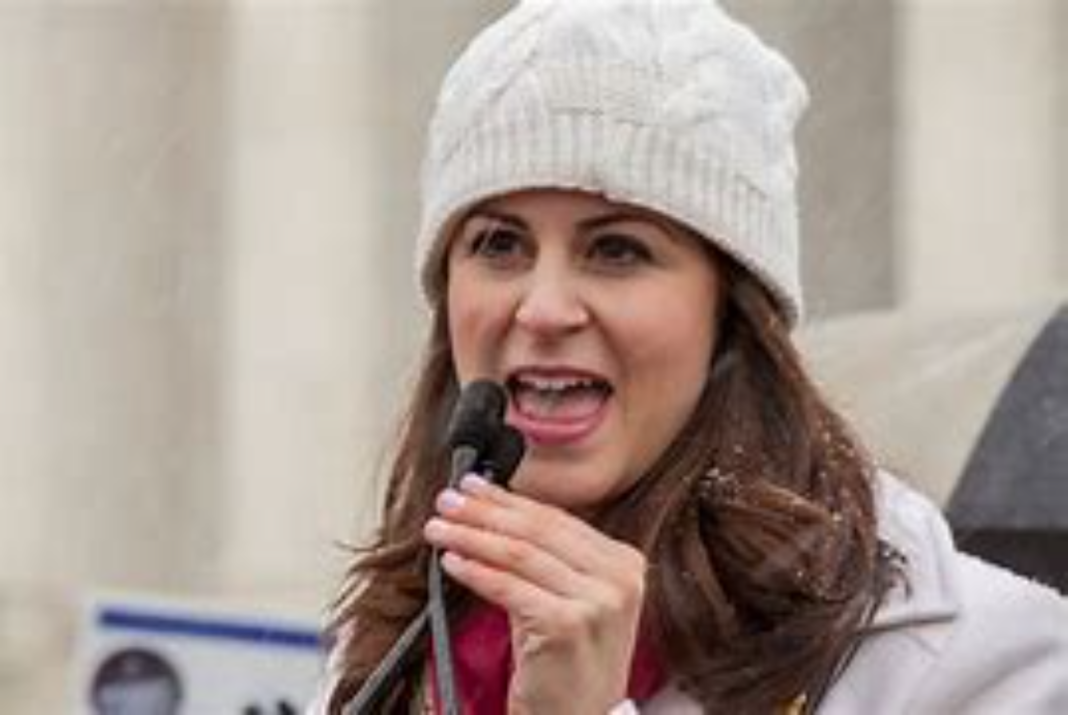 “They aren’t hiding their bias anymore,” Lila Rose, Live Action founder and president, said in a statement. “Google’s censorship baldly reveals that the corporation is in the pocket of the abortion industry.”

Live Action said in a press release that Google banned the promotion of “all” the organization’s ads, including its “Baby Olivia” ad as well as one about the Abortion Pill Reversal hotline, which is managed by a team of medical professionals, according to the pro-life group.

“By restricting scientific information related to abortion pill reversal and other life-saving options, while accepting paid ads promoting life-ending abortions, Google has chosen to operate by an outrageously dishonest and blatant double standard,” Rose said in a statement. “The consequence is devastating—more women and girls will be marketed abortions through Google platforms, without also being offered life-affirming options.”

Rose described the purported ban as a “dramatic and unprecedented move.”

Google did not immediately respond to requests for comment from The Daily Caller News Foundation.

US state is Ready to Roll Back Abortion Rights

State Department: The U.S. Embassy operations in Kabul are suspended

Politics January 24, 2022
The title of the page
Go to mobile version