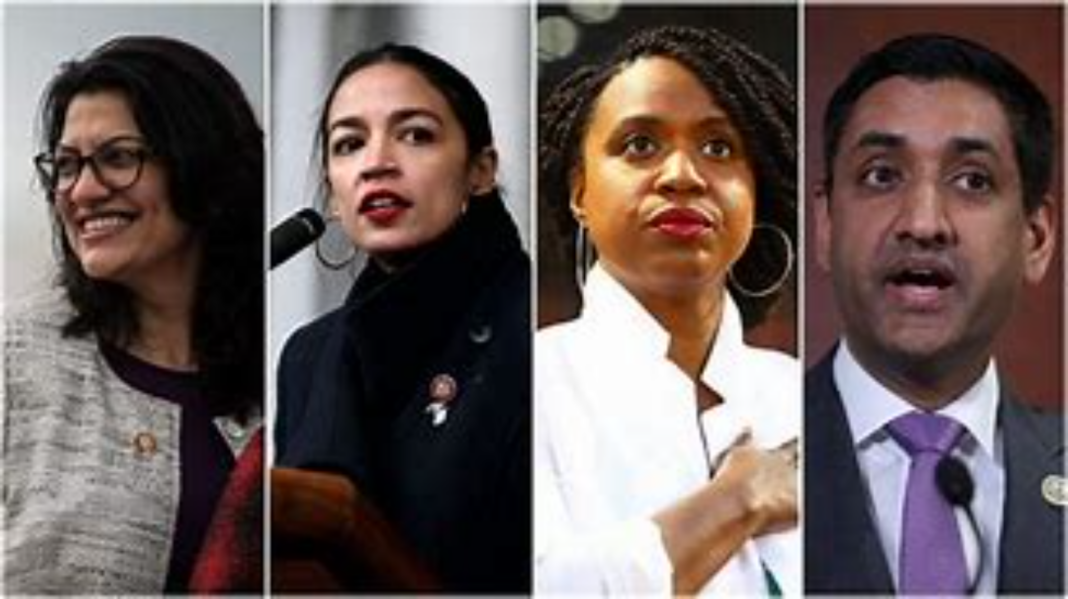 Charlotte, NC — Bipartisan talks over compromise spending legislation are ongoing in Congress, but the prospects of the two parties reaching a compromise aren’t exactly bright. So, progressive lawmakers in Washington, DC are already planning a $6 trillion spending bonanza that they will try to push through on a party-line vote if or when bipartisan talks hit a roadblock. Included in this plan is a big expansion of government healthcare.

“The package – which Democrats could pass on a party-line vote using their slimmest-possible Senate majority – includes other Democratic goals, such as lowering Medicare’s eligibility age from 65 to 55 or 60 and expanding the program to cover dental work, glasses and eye surgeries as well as hearing aids,” Fox Business reports.

This sounds like a small tweak to Medicare, the massive government healthcare program for senior citizens. But lowering the age to 60 is actually a move with drastic ramifications.

For one, Medicare is already one of the biggest drivers of our federal budget crisis. Its major trust funds are projected to reach insolvency within the next 5 years. Further expanding this program that’s already fueling our debt crisis will only accelerate this impending fiscal nightmare.

But even more importantly, it represents a significant step toward the socialist dream of government-run healthcare for all. According to the Kaiser Family Foundation, lowering the Medicare eligibility age to 60—let alone 55—could lead to up to 14.1 million people being shifted off of private health insurance and onto the government plan.

In short, it’s a big step toward “Medicare for All,” the progressive dream where private health insurance is all but eradicated and the government controls our healthcare. The problems with this are endless.

As flawed as our crony, highly-regulated healthcare system may be, the preservation of some degree of profit-motive due to the remaining private sector is why we have one of the most innovative healthcare systems in the world. As the Washington Examiner’s Tiana Lowe explains, “The United States comprises 4.4 percent of the world’s population, yet we produce 44 percent of the world’s medical research and development. This is not a coincidence. Of the $171.8 billion we spend on R&D, the federal government contributes just one-fifth, with private industry footing the overwhelming majority of the bill.”

Meanwhile, shifting everyone on to the government’s healthcare would eventually require more than doubling federal income and corporate taxes—and that’s a conservative estimate. And even then, healthcare shortages and rationing are sure to ensue.

More fundamentally, if the government completely takes over our healthcare, we may soon find that the choices we make about our health are no longer our own.

Regardless, if lawmakers want to pass a massive expansion of government healthcare, they should openly propose it and make their case to the American people. If they’re able to quietly slip it into a huge spending bill, a big loss for freedom could occur without much of a fight.