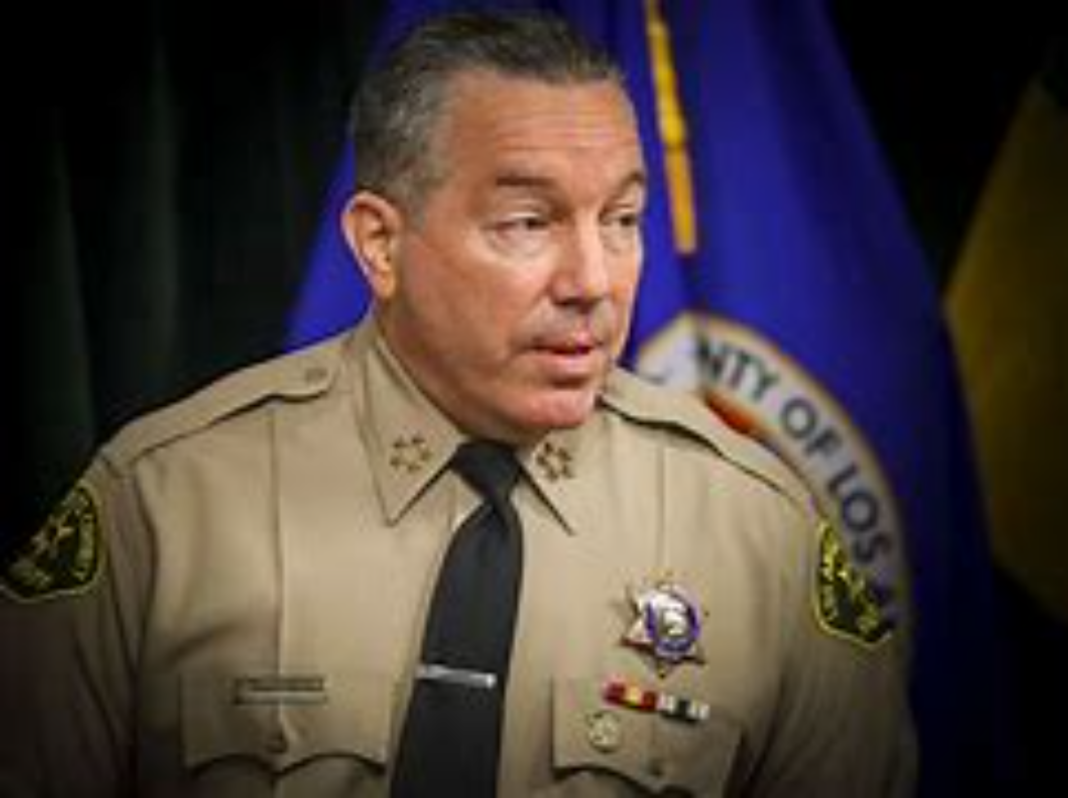 When Alejandro “Alex” Villanueva was sworn in as the 33rd Sheriff of Los Angeles County in December of 2018, liberals and progressives were pretty excited. Villanueva had run his campaign on promises to “rebuild trust with the community” and reform law enforcement, along with most of the other progressive messages you expect to hear from a liberal Democrat. And he was indeed a member of the Democratic Party, receiving the endorsement and support of liberals across the board. But as the Los Angeles Times reports this week, his actions while in office have not exactly been in keeping with the progressive values he had espoused during the campaign. In fact, some are now saying that the Sheriff sounds more like a full-blown Trump supporter than a liberal, and there is talk of trying to remove him from his office making the rounds.

For a sheriff who swept into office by convincing liberal, progressive voters he was their candidate, Alex Villanueva is making strange moves these days.

In the year since the murder of George Floyd by a Minneapolis police officer, the left-leaning elected officials who dominate politics in Los Angeles and other large U.S. cities have been scrambling to assuage demands for meaningful changes to policing.

Instead, he has gone to war with the liberal forces that played a major hand in electing him.

So what were these “sins” that Alex Villanueva has supposedly committed after “tricking” the Democrats of Los Angeles County into electing him? There are actually quite a few.

He’s been a regular guest on Fox News where he has dismissed the notion of widespread police brutality, instead focusing on getting rid of the few bad apples that turn up while giving officers the tools they need to do their jobs. He’s also evoked images of Donald Trump on social media, referring to his liberal critics as “trolls” and “elites.”

He’s publicly criticized elected Democratic officials, including Mayor Garcetti, more than he has praised them. He’s described the mayor as “inept” for his failure to handle the homelessness crisis. If you’re familiar with LA’s ultraliberal District Attorney George Gascon, you might not be all that surprised that Villanueva has joined in the calls to have Gascon removed from office.

The move that may have broken the camel’s back came when the Sheriff called for changes that would allow many more Angelinos to have concealed carry permits. One of his campaign consultants described this as a strategy of “running against the woke left.”

Villanueva may turn out to be crazy like a fox, however. As in many other cities, Los Angeles has seen a sustained surge in shootings and violent crime, along with the neverending issues caused by homeless encampments. Even the Democrats are growing alarmed over these developments. That’s probably how a former cop (and former Republican) is on the verge of being the next mayor of New York City. It’s just possible that the more moderate Democrats in Los Angeles will stick with the guy who is trying to clean up the mess while he attracts a lot of crossover votes from whatever conservatives are left in the area. He’s up for election again in 2022 so we won’t have to wait all that long to find out.