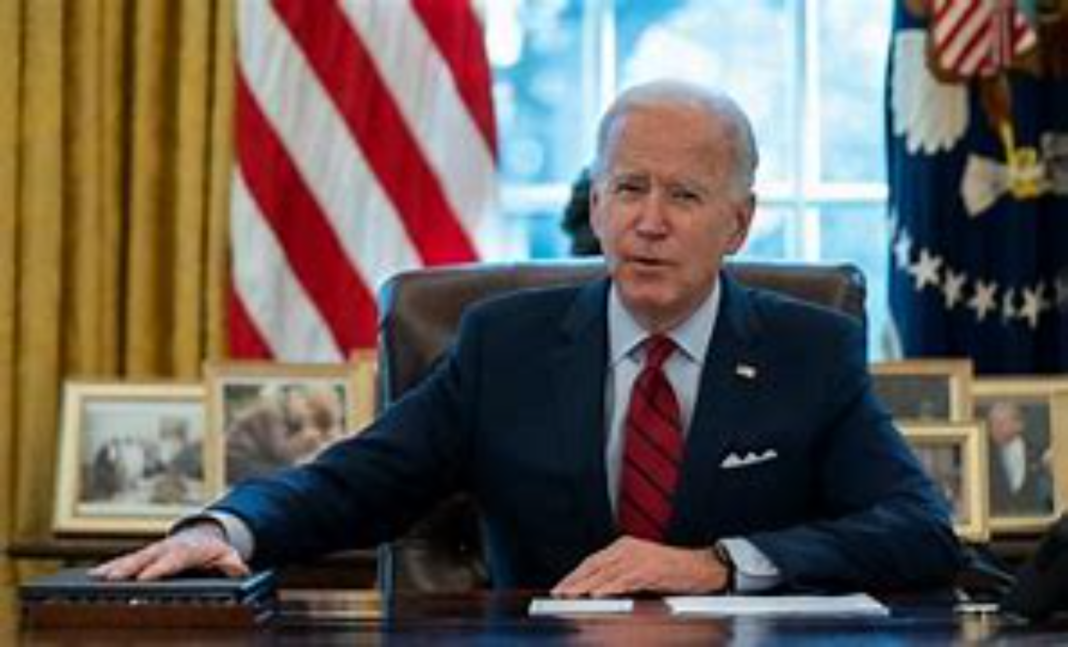 Joe Biden Thursday night claimed he had visited the southern border once despite no public record of his trip.

“I have been there before…I guess I should go down, but the whole point of it is I haven’t had a whole hell lot of time to get down — I’ve been spending time going around looking at damage done by hurricanes,” Biden said.

Last night, Biden admitted “I guess I should go down” to the southern border. There is a humanitarian & national security crisis raging at the border with a record-high level of illegal immigrants surging into our nation, but Biden & “Border Czar” Harris seem unconcerned. pic.twitter.com/muOIJUlzk9

Even CNN admitted there was no evidence Biden has previously visited the border.

“CNN could not immediately find any evidence that Biden has previously visited the southern border, and the White House has not specified when this visit supposedly occurred…” the outlet said in a fact-check on Biden’s claims.

“Why did President Biden say he has been to the border?” Doocy asked.

“There’s been reporting that he did drive through the border when he was on the campaign trail in 2008,” Psaki said.

DOOCY: “Why did President Biden say he has been to the border?”

Psaki: “There’s been reporting that he did drive through the border when he was on the campaign trail in 2008.” pic.twitter.com/pMPtyxCNUE

Biden drove near the border in New Mexico in 2008 and never made a border-related stop.

The schedule called for wheels down around noon, an hour drive to Mesilla, NM, and later back to El Paso five hours later.

Other than a motorcade ride at times near the border, there was no specific border-related stop