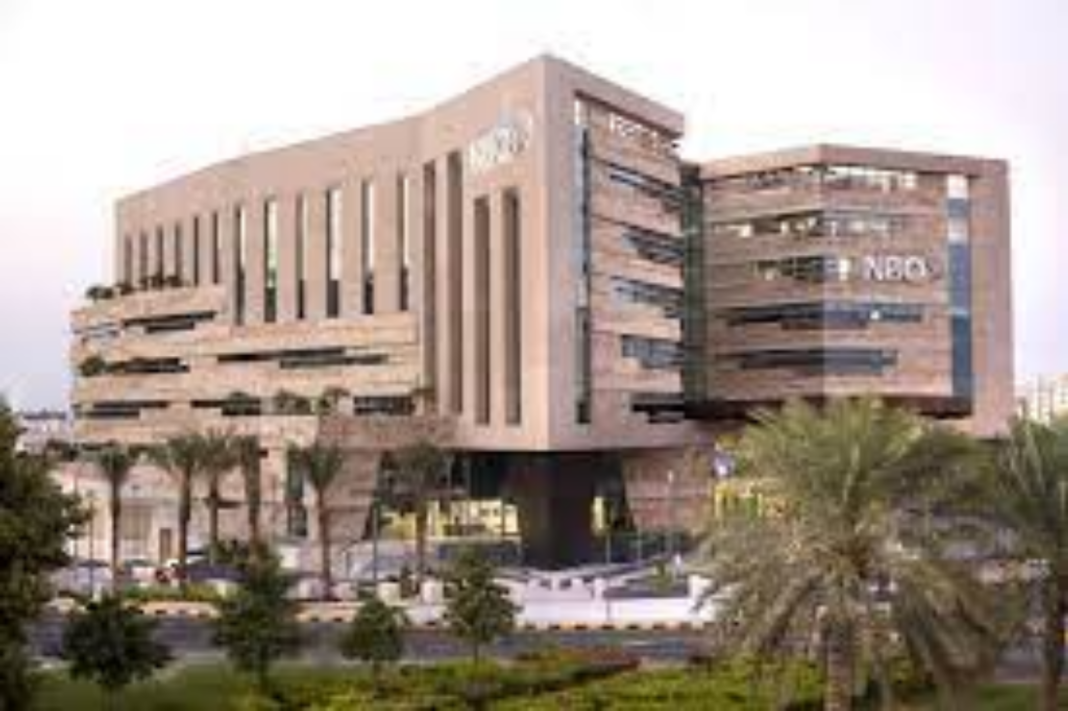 Qatar’s Commercial Bank said on Thursday it has made an offer to increase its stake in National Bank of Oman to just over 50 percent as it seeks to extract more benefits from business in its Gulf neighbor.

Commercial Bank plans to buy an additional stake of 15.2 percent for 49.4 million rials ($128 million), it said in a statement.

The deal reflects a near 18 percent premium to the Omani lender’s closing price on June 1.

The news pushed the price of National Bank of Oman shares up 9.5 percent.

“Gaining a majority stake gives a better chance to align the entity to the parent company in terms of costs to income and cost of risk,” said EFG Hermes analyst Elena Sanchez.

“Oman is strategic for CBQ and for Qatar, and there is a case for increasing trade flows.”

The deal will maintain Commercial Bank’s position as National Bank of Oman’s largest shareholder, with a stake of 50.1 percent, ahead of the government of Oman’s 26.18 percent stake, according to Refinitiv data.

Banks generally try to keep a majority stake in a rival lender because a minority stake is seen as punitive for capital under Basel III, the global framework for capital adequacy.

The International Monetary Fund expect Oman’s economy to grow at 1.8 percent this year after it revised its estimates from an earlier forecast for a 0.5 percent contraction.

Oman stayed neutral during the more than three-year diplomatic spat between Saudi Arabia and its close allies with Doha, which ended earlier this year.