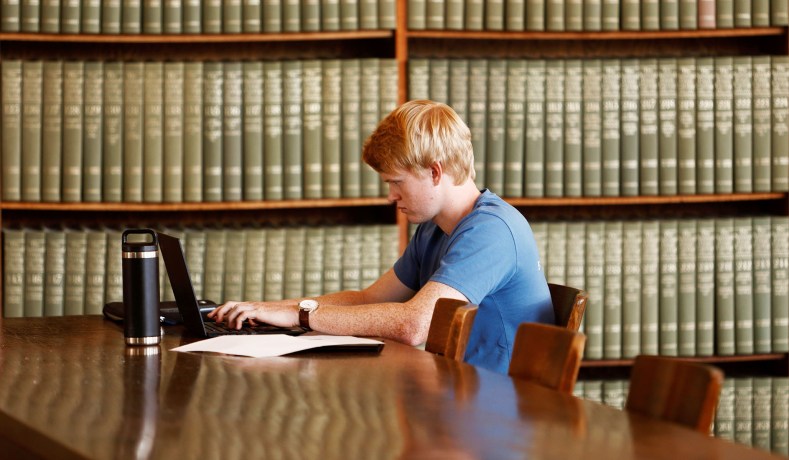 The whiteness ranking is issued by Vernellia Randall, professor emerita of the University of Dayton School of Law. Professor Randall ranks schools by how much “excess whiteness” they have. She explains in her email to the co-deans (which they included in their email to the student body):

Note that irrelevancies such as GPAs and LSAT scores don’t enter into the analysis. Race is the only salient factor.

Lest there be any doubt that this is just an academic data point, Professor Randall explains:

The Whiter the law school, the less the school is preparing the legal community for serving the United States of America’s diverse racial population.

Some thought we’d achieved peak academic absurdity when math was declared racist. Not even close.

For those interested in how law schools are failing America by enrolling “excess” white students,  the research is available here.