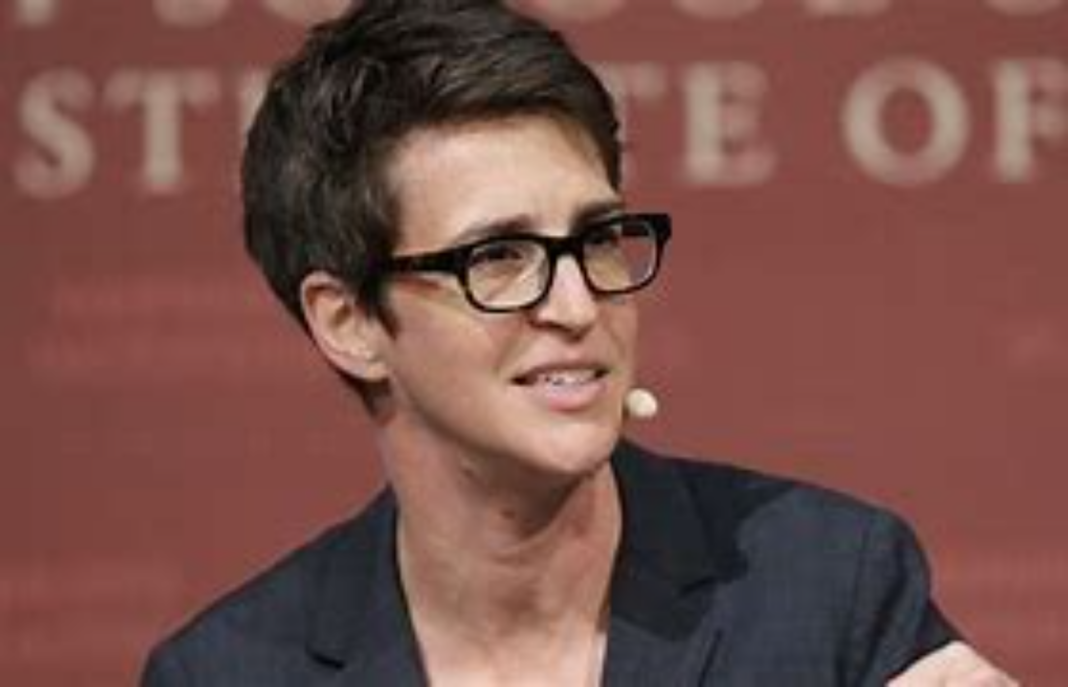 Rachel Maddow tore into ex-president Donald Trump on Monday for keeping his vaccination a secret from the American people, suggesting that his cover-up cost American lives.

“Now we find out that he also took the vaccine but kept it secret,” the MSNBC host said. “At a time when simply being straight with people about that might have saved thousands of American lives, or more.”

Maddow said Trump’s constant COVID cover-ups – from downplaying his own experience with the virus to hiding his vaccination – caused thousands of needless deaths.

“Doing that cost thousands of people their lives,” she said. “What for?”

‘It’s just unbelievable’: Rachel Maddow says Trump’s decision to cover up his own COVID vaccination may have cost thousands of lives. #maddow pic.twitter.com/qfYqmS8qj6

When he went to Walter Reed, some officials expected that he would need to be put on a ventilator when he got there. That’s how sick he was. None of that information was given to the public at the time. We only found out months later, after he was out of office. Again, had the White House, had the president just been honest about his personal experience of Covid, how many Republicans and people who love that president for whatever reason would have finally believed that Covid is a serious thing that can kill even big strong people who you like? But they kept that from the American public until he was out of office. And now we find out that he also took the vaccine but kept it secret. At a time when simply being straight with people about that might have saved thousands of American lives, or more. I mean, it’s just unbelievable. Who did that benefit? Doing that cost thousands of people their lives. What for? Your pride? … It’s incredible.

After the deadly events of Jan. 6, it’s sometimes easy to forget that Donald Trump presided over the most deadly year in American history.

The staggering death toll was, of course, the result of a virus that Trump spent much of 2020 either ignoring, downplaying, or spreading. His lies and incompetence literally cost lives.

Donald Trump tried to make a comeback this past weekend in a lie-filled speech at CPAC, but his legacy will forever be tarnished by mass death.