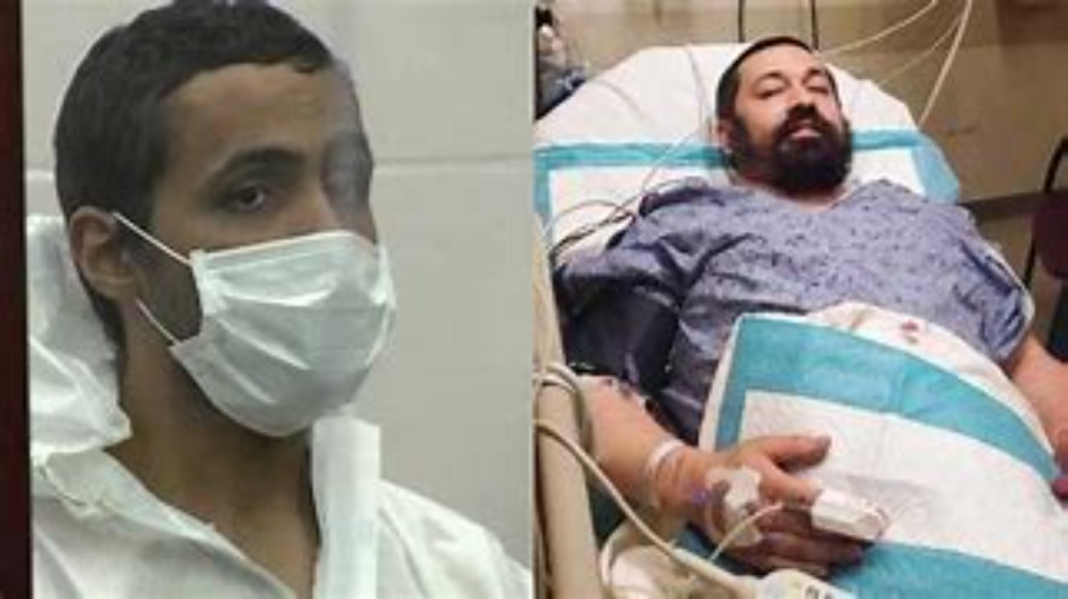 An illegal alien from Egypt allegedly chased down a Rabbi outside of a Jewish school and stabbed him Thursday in Boston, Massachusetts.

Khaled Awad, a 24-year-old illegal alien from Egypt, was charged in district court for allegedly stabbing eight times Rabbi Shlomo Noginski, a father of 12 children, outside the Shaloh House in the Brighton neighborhood of Boston.

Biden administration fail to meet its own expectation