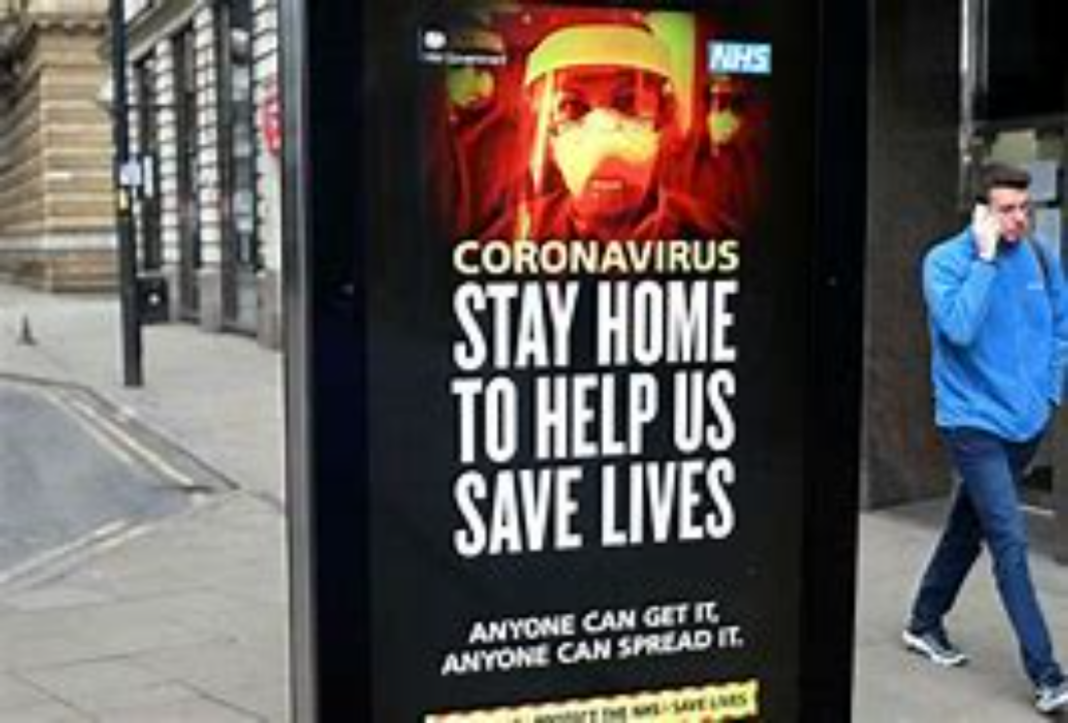 I wondered just how long it would take before the radical left started pandering the coronavirus cases and new outbreaks, suggested restrictions, and even their communist-style lockdowns once again. It didn’t take very long.

In fact, Los Angeles County kicked things off with a new mask mandate for indoor activities. Chicago started adding states back to their travel restrictions list where they will mandate a negative COVID test if you are not vaccinated. I’m just waiting for Gov. Andrew Cuomo to release his next book and restart his restrictions as well.

The mainstream media has picked up on the “panic” theme as well. Story after story talks about how dangerous the coronavirus is and how aggressive the delta variant is. There was talk about how deaths may rise again. This week has felt very 2020-ish to me.

Not only that, but the continued conversations from the Biden regime about how they believe Americans will give up freedom to save their neighbors from the coronavirus. President Joe Biden went as far as to suggest that Americans posting information online sharing coronavirus information, along with Big Tech companies that allow it, well they are simply killing their fellow Americans.

Do you not find it interesting that the coronavirus narrative picked up very quickly when the recent election updates started coming out of Georgia and Arizona?

Yes, we were told that we were simply spreading election misinformation here at The Liberty Loft. But now, the world is seeing that we were indeed telling the truth. Along with millions of other Americans.

Thousands of votes, enough to overturn election results, have been brought into question in Arizona and Georgia. They will certainly not be the only states with election questions. Precincts where counts were modified to be 100% for Joe Biden and where many extra votes were found. But you know, that man who tweets mean things was a liar and was just trying to destroy faith in elections and cause an uprising against our federal government.

As soon as the news surrounding the election started coming out, the radical left immediately went back to their coronavirus playbook. Just like a good coach of a sports team that found a play that works, the left went back to their play which forced Americans into submission and helped eliminate Donald Trump.

They figured if it was good enough to destroy a good economy, progress a communist agenda, eliminate a freedom-loving President, and force Americans into submission, surely it was good enough to calm any concerns over the election results again right? All they have to do is get Americans to believe that their lives are at risk and they will simply run indoors, hide, quit their jobs, or do anything else that the radical left wants Americans to do as part of their communist agenda.

But that’s not going to happen this time around. Americans have become much wiser about what is taking place. Sure, the delta variant is real and people are becoming sick but it should not result in the ridiculous measures that the radical left is proposing. But it is a good distraction from a real news story about how the election was in fact riddled with corruption.

I fully expect more left-wing governors to start taking action in the coming days. I expect the cases will continue to rise and that they will try to implement their lockdowns once again. Everyone knew that variants of a coronavirus would happen. Many infectious disease experts have shared that this is common and that the new strains are typically weaker and weaker until they become like the common cold, which is also a coronavirus.

That’s not going to stop the left though. They have a means of fear and destruction and they are going to continue to use it. They will continue to try and force vaccines on Americans that do not want them, arguing that it is for the safety of other Americans.

While they argue that giving up freedom is to save lives, giving up that freedom ignores the lives that were given to give us freedom. The thousands who have died so we have the right to be free are suffering at the hands of those in our nation’s leadership who simply believe that they can take that freedom away to force their Marxist ideas.

It just seems ironic that the story had started to fade away, but as soon as some new election news comes about it is thrust right back into mainstream media. It certainly seems like they want to draw attention away from the truth.  Doesn’t it?

Schumer under Fire after a Social Media Video of Him Dancing With...