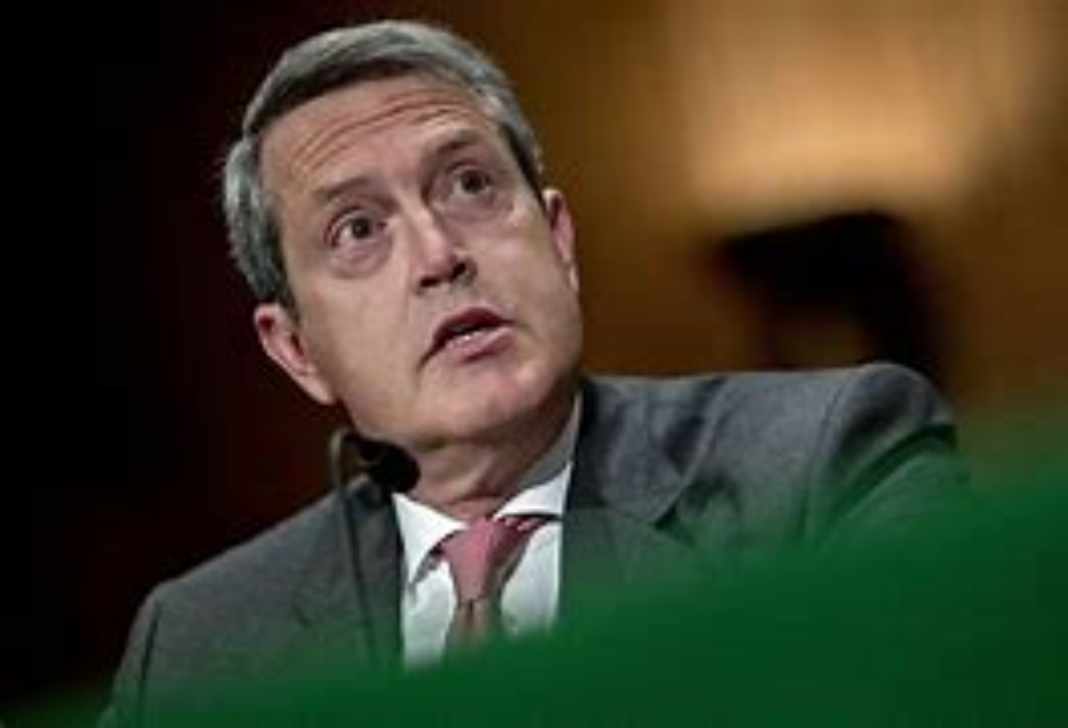 Federal Reserve governor Randal Quarles announced Monday he would resign from his position in December, giving President Joe Biden another opportunity to fill a seat on the central bank’s seven-member board of governors.

Quarles was appointed to a four-year term in 2017 by former President Donald Trump to serve as the Fed’s vice chairman for supervision, according to a statement released by the central bank.

Quarles became known for seeking to ease restrictions on the banking system that were implemented after the 2008 financial crisis, The Washington Post reported. His role as “top banking cop” was created by the Dodd-Frank overhaul in 2010.

“After more than four years as a member of the Board of Governors of the Federal Reserve System, and given the completion last month of my term as Vice Chairman for Supervision of the Board, I intend to resign my position as a Governor of the Federal Reserve during or around the last week of December of this year,” Quarles said in his letter to Biden.

Biden will now have at least two vacancies to fill on the Federal Reserve’s board after Vice Chairman Richard Clarida’s term expires in January, The Wall Street Journal reported.

Some Democrats have criticized Quarles’ efforts to loosen the post-2008 banking regulations, Massachusetts Sen. Elizabeth Warren told Quarles at a Senate hearing in May, “our financial system will be safer when you’re gone,” the Post reported.

“Quarles’s resignation will give the next vice chair for supervision more freedom in determining the path forward for regulation,” Jeremy Kress, a former Fed lawyer, told the Post. “Reversing his policies will be less likely to draw vocal dissents and will make the process of setting regulation on the right track easier for whoever is the next vice chair.”

Fed Governor Lael Brainard has been mentioned as a potential candidate to take over Quarles’ position. Brainard, a Democrat, is an economist who served in both the Clinton and Obama administrations and has been on the Fed’s board since 2014, the WSJ reported.

Biden will also soon decide whether or not to reappoint Federal Reserve Chairman Jerome Powell after his term expires in February. Brainard and Powell reportedly met with Biden Friday to discuss the central bank’s bond purchase tapering decision as speculation grows over Powell’s job.