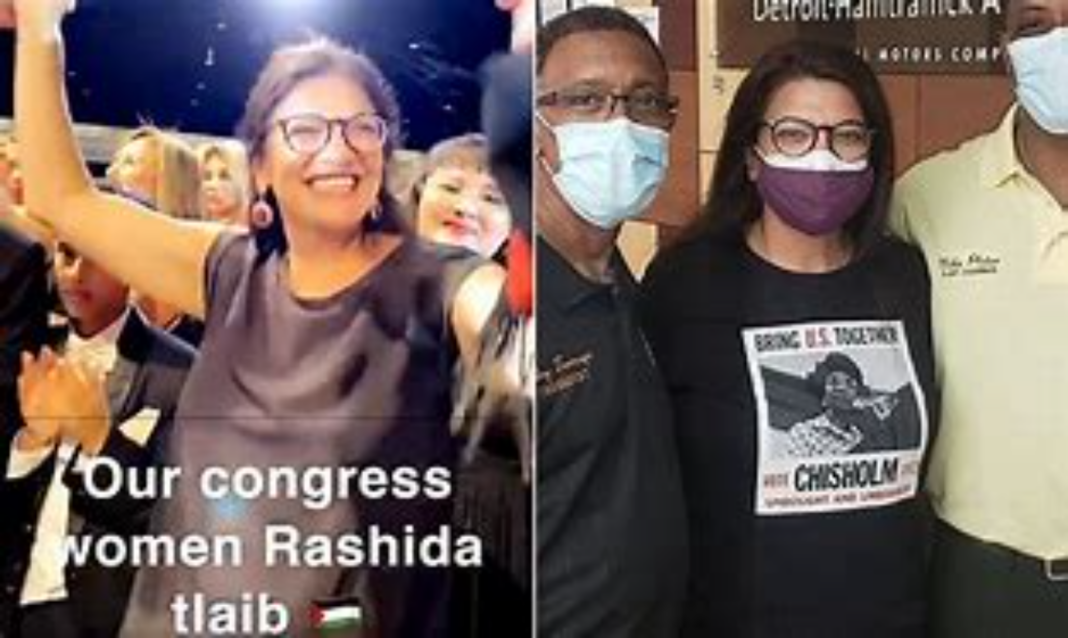 Rules for thee, but not for me…

That’s the Dems life motto, and we see signs of it everywhere we turn.

Just look at Obama’s lavish mask-free Birthday Bash…that came on the heels of this supposedly “deadly” Delta variant that the media and Dems have been trying to scare us silly with.

Yet, oddly enough, the people who demand masks and social distancing are always the same people who don’t seem the least bit worried about what’s going on around them.

The elites don’t appear to be the least bit scared, but they sure want us to be.

She’s always been a “mask Nazi.” Look what she said when Trump was in office.

And now, her boss, Speaker Pelosi, has enacted a mask mandate in the House because of the Delta variant.

So, Rashida spends her workday masked up to save herself from the dreaded Delta variant, but when she’s not at work, she’s mask-free and dancing the night away at Palestinian weddings.

Now, I ask you, where’s the logic and science in that?

She’s setting a great example by showing us all that we have nothing to be afraid of. Live your life. pic.twitter.com/LRxOyMFJsD

And these people wonder why we don’t take them seriously, or trust all the different nonsense coming out of their mouths?

It’s amazing how truly disconnected they are from average Americans.