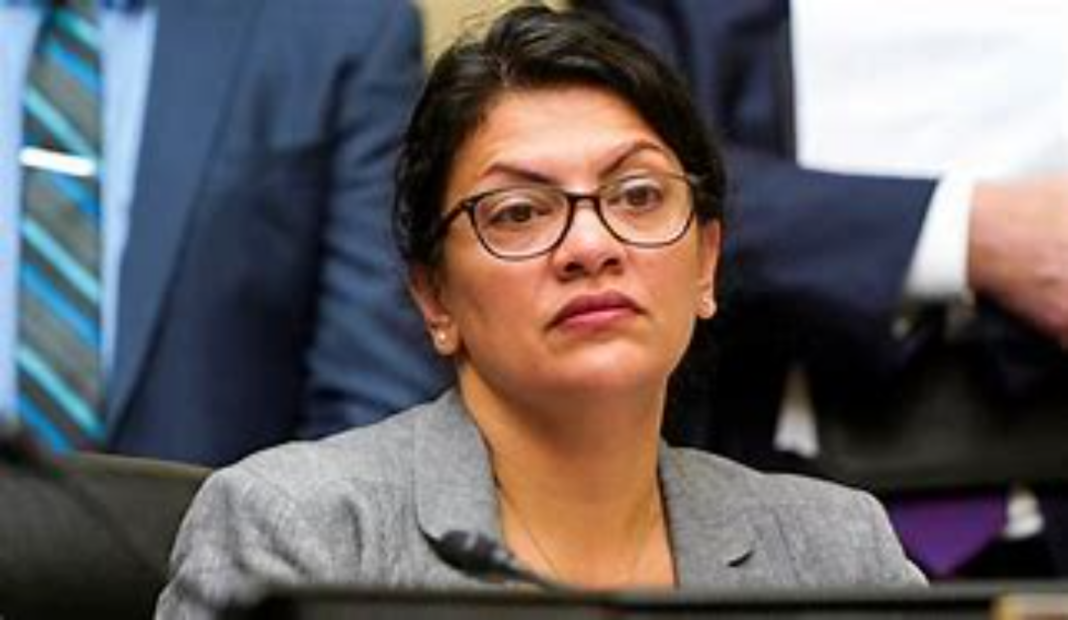 “Opposition to critical race theory is obviously rooted in racism and has just become the newest dog whistle for racists,” the Michigan Democrat tweeted Thursday, referring to a video in which Joint Chiefs of Staff Chairman Gen. Mark A. Milley defended critical race theory to the House Armed Services Committee Wednesday.

Proponents of critical race theory say the theory offers needed critiques of “how the social construction of race and institutionalized racism perpetuate a racial caste system that relegates people of color to the bottom tiers,” according to the American Bar Association.

In the aftermath of the death of George Floyd, elements of critical race theory have begun to appear in schools across the nation, identifiable through buzzwords such as “systemic racism,” “racial equity,” “anti-racism,” or “implicit bias.”

Like progressive gender ideology taught to students in sex education, elements of critical race theory are not only present in equity programs but have also seeped into other elements of public school programs.

At least 165 local and national groups have formed to combat critical race theory instruction in schools across the U.S., an NBC analysis found. Many of these groups were founded by parents appalled to discover what was being taught to their children.

Their advocacy has launched small-town critical race theory debates onto the national stage, spurring far-left activists and establishment media outlets to accuse conservatives of ignorance and in some cases, racism.

California: The recall Election is Set