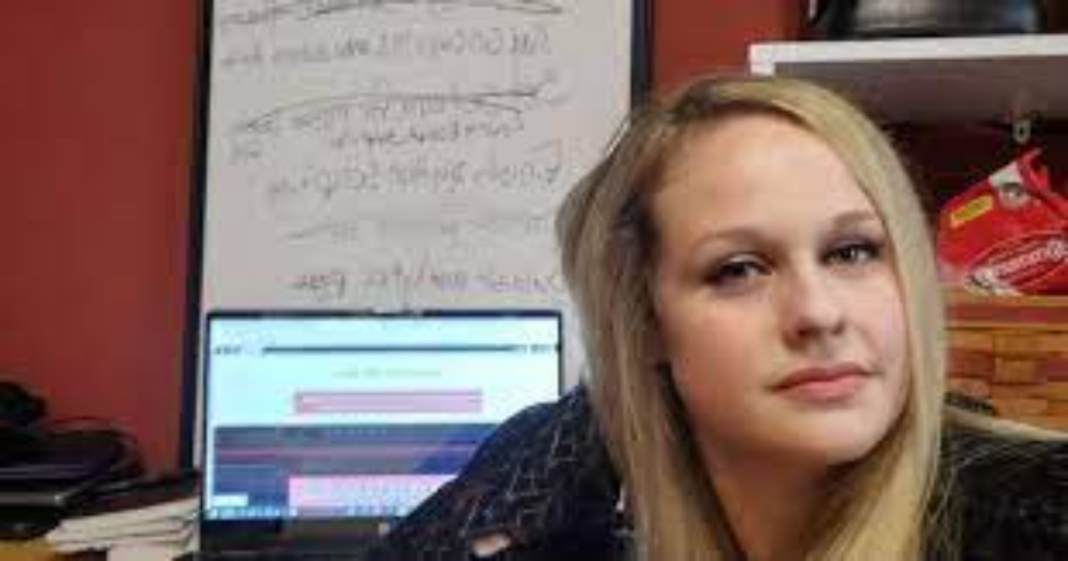 Rebekah Jones is at it again. And, this time, she has brought the Miami Herald and the Daily Beast along with her.

From the Daily Beast:

Florida’s inspector general has granted whistleblower status to Rebekah Jones, the health department worker who was fired after claiming that Gov. Ron DeSantis’ administration was fudging COVID-19 data—and who was then arrested for allegedly hacking the state’s emergency messaging system. “It’s pretty huge,” Jones told the Miami Herald after hearing the news.

I have written previously about the disgraceful smear that Jones has engineered against Governor DeSantis’s press secretary, Christina Pushaw. In form, this one is similar. Jones wants her marks to believe that something dramatic has happened, when in reality all she has done is advance yet another set of untested allegations. It’s circles all the way down.

On Twitter today, Jones wrote that “the IG at DOH issued a probable cause that what I said is true after investigating.” But the IG at DOH did no such thing. Indeed, that Jones has been “granted whistleblower status” means nothing more impressive than that she has applied for whistleblower status — which, it is important to note, is a status available to anyone who (a) has worked for a Florida state agency, and (b) wishes to advance allegations of wrongdoing that, if proven, would be criminal — and that, as is usual, she has been accorded it. This grant does not mean that the merits of Jones’s accusations have been examined. It does not mean that they have been accepted, or even prejudged. It does not mean that she is telling the truth. It means she is permitted to make a complaint without retaliation.

As CBS12 reported last week in a detailed piece that was published a couple of weeks after my own, there is an enormous gap between what Jones claims in public ​​(which, if true, would be an extraordinary scandal) and what Jones claims when she has to be more careful ​​(which is that she, a dashboard manager, disagrees with how serious scientists do their job). And so there is here. Jones has already announced that, despite it being the centerpiece of her entire conspiracy theory, she is not including the charge that she was instructed to “delete cases and deaths” in her “whistleblower” complaint. Here, as before, she is clearly hoping that casual observers will conflate her casual claims and her official claims and be left with a false impression as a result.

Given that the purpose of Florida’s whistleblower status is to shield a whistleblower’s identity until an investigation is concluded, it might seem odd that Jones has gone public with this news. It might seem odd, too, that she so closely cropped the message she shared that her readers could not tell what else it said, or even which department it was from. But, of course, none of this is odd. Jones’s entire game relies upon misdirection, the deployment of half-truths, and the relentless conflation of allegation and substantiation. This is merely the latest chapter in a long, long book — and, once again, the press seems happy to help her write it.