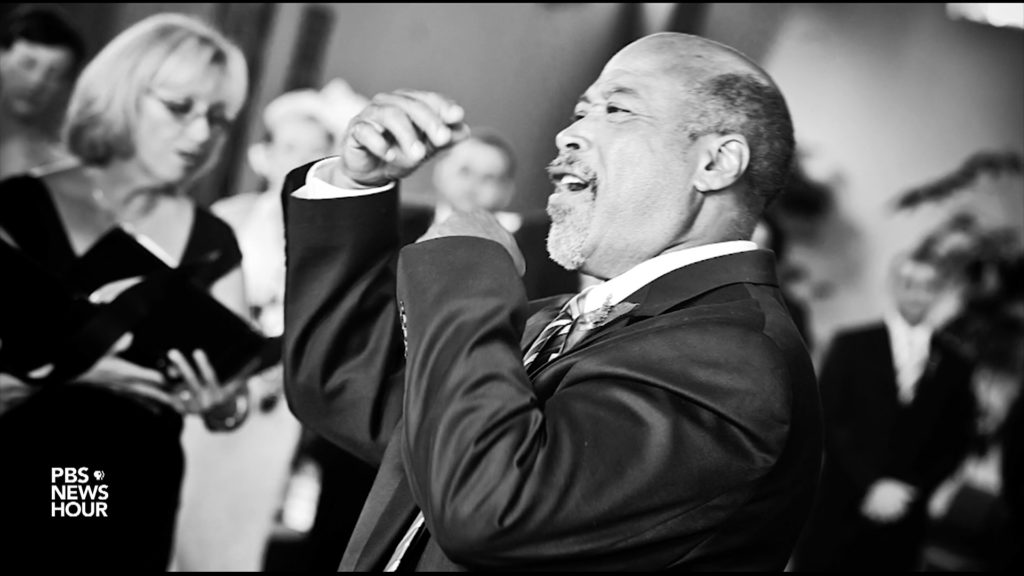 As we do every week, we take a moment now to remember some of the extraordinary lives of those we have lost as a result of COVID-19.

Theresa Korn was unfailingly kind to people, but in the face of injustice, her daughter said she was quick to anger and action. She was a lover of science and learned to fly while still in high school. During World War II, she flew civilian air patrols.

After the war, she became the first woman to graduate from Carnegie Tech’s College of Electrical Engineering and spent years working in fields dominated by men. Later, Theresa and her husband published books on electrical engineering and computer science. She was 93.

Twenty-year-old Helen Etuk loved children and dreamed of being a pediatrician. She was the youngest in her family, but always quick to help. Once, when they had trouble paying some bills, she pitched in with money she had saved, her brother told us.

She was loved by all, but shared a special bond with her mom. Her brother said they were inseparable best friends. Helen’s goal was to be successful so she could take care of her.

Father Jack Wintz was a confidant to many and never had a judgmental word, according to his sister. He spent much of his life serving the people of Cincinnati and as an award-winning journalist for a Catholic magazine. His reporting took him around the world. But an adorer of animals, he was perhaps proudest of his book “Will I See My Dog in Heaven?”

To those wondering, Father Wintz’s answer was yes. He was 84.

Seventy-year-old Tony McDonald was a big man with a big voice and a twinkle in his eye, remembered his wife. Family and music were everything to him. He played trombone, earned his doctorate in classical conducting, and composed his own music. Tony spent years teaching, at times as the only Black professor at his school.

And he loved to perform, be it with a symphony or his group, Dr. Tony’s Original Ragtime Band.

Nam Ov’s (ph) mission, his daughter said, was to give his children a life free of the hardships he overcame. Born into poverty, he emigrated to the U.S., fleeing the Cambodian genocide. Here, Nam rebuilt his life. He learned English and, with the help of his family, started a donut shop.

His daughter said he instilled in them a sense they could accomplish anything. Above all, he cherished his wife. Married for 58 years, they rarely were apart. They were one person, his daughter told us. Nam was 76.

And we thank the family members who share these wonderful stories with us. Our hearts go out to you, as they do to everyone who’s lost a loved one in this pandemic.