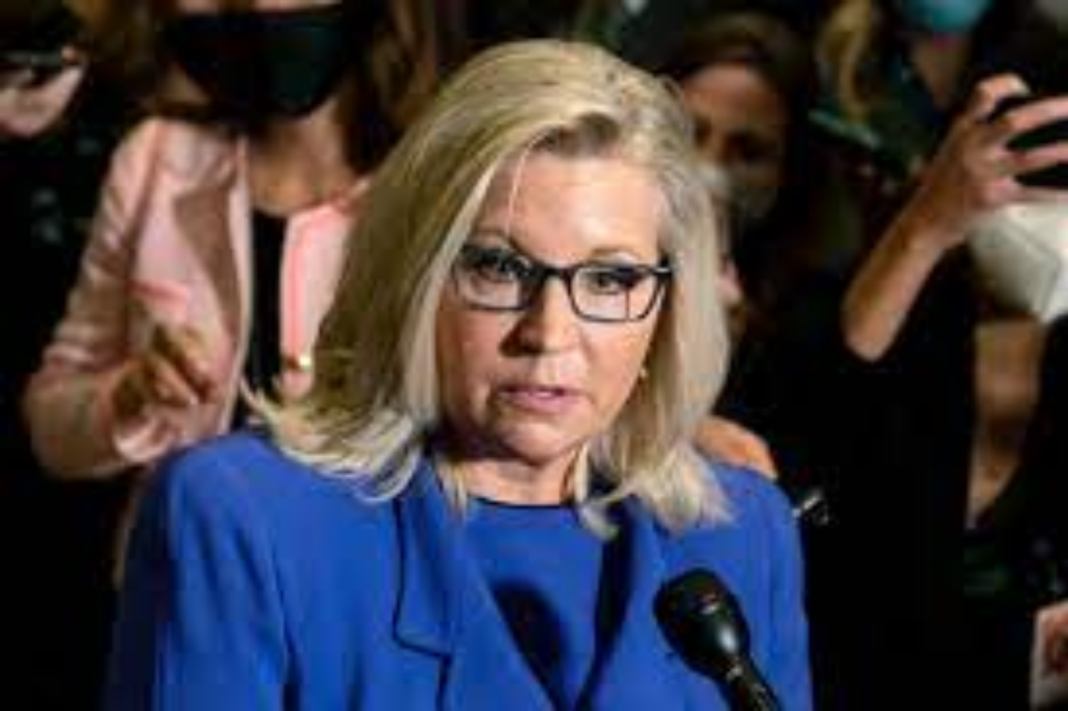 Rep. Liz Cheney (R-WY) was voted off the island on Wednesday, being booted from her spot as the #3 in the House of Representatives’ Republican Party leadership.Cheney’s demotion was due primarily to her insistence on focusing her attention on President Trump and doing so through leftwing media outlets.

Right on cue, Cheney responded to her relegation exactly how we would have expected. She went on NBC, and explained, “silence is not an option” regarding Trump, and asserting that Trump is “an ongoing threat.” The most RINO of all RINOs.

For the record Rep. Cheney, we don’t expect you to be silent about Trump or anyone else. It’s OK to criticize him, and it’s OK to despise him. But he’s been out of office for four months now. Get over it. Here’s a suggestion: Close your eyes, tap your heels together three times, and think to yourself, “There’s no one like Mitt Romney. There’s no one like Mitt Romney.”

For those who believe Trump Derangement Syndrome only afflicts leftist Democrats, you are very mistaken. Perhaps those most acutely infected with TDS are RINOs like Cheney. He’s living rent-free in their craniums, and they can’t get him out.

Our country is crumbling before our eyes, and it’s not due to Trump. We’re not just spending our grandkids’ money with Biden’s spending spree, we’re spending our great-grandkids money. The Middle East is getting ready to erupt. We’ve got a border crisis eight-times worse than what Trump had on his hands. And we’ve got racial tensions at a level most of us have never seen before thanks to leftist, identity politics. But our Republican #3 in the House only wanted to badmouth a Republican president who left office last winter? You deserved to get sent packing Liz, good riddance, and hopefully you’ll lose in next year’s primary in Wyoming.

Cheney also hinted at a presidential run of her own in 2024. Good luck with that one. And anyone fearing she might run as an Independent, we can only hope she does. With her record, she’ll siphon off more votes from the Democrat candidate than the Republican.

Kudos to Minority Leader Rep. Kevin McCarthy (R-CA) for supporting Cheney’s ouster. He catches a lot of flack here on a regular basis for his frequently diffident approach to his position, but he got this one right. It’s likely Cheney would have kept her seat without McCarthy’s involvement.

Rep. Elise Stefanik (D-NY) was elected to backfill Cheney, and she’s an excellent choice. At only 36-years old, the sky is the limit for Stefanik, and this is just one more step for her. House Speaker? Senator? President? Who knows, but don’t bet against her.

Who is ready for new anti-Omicron mRNA Vaccine?

Jussie Smollett: ‘There was no hoax’