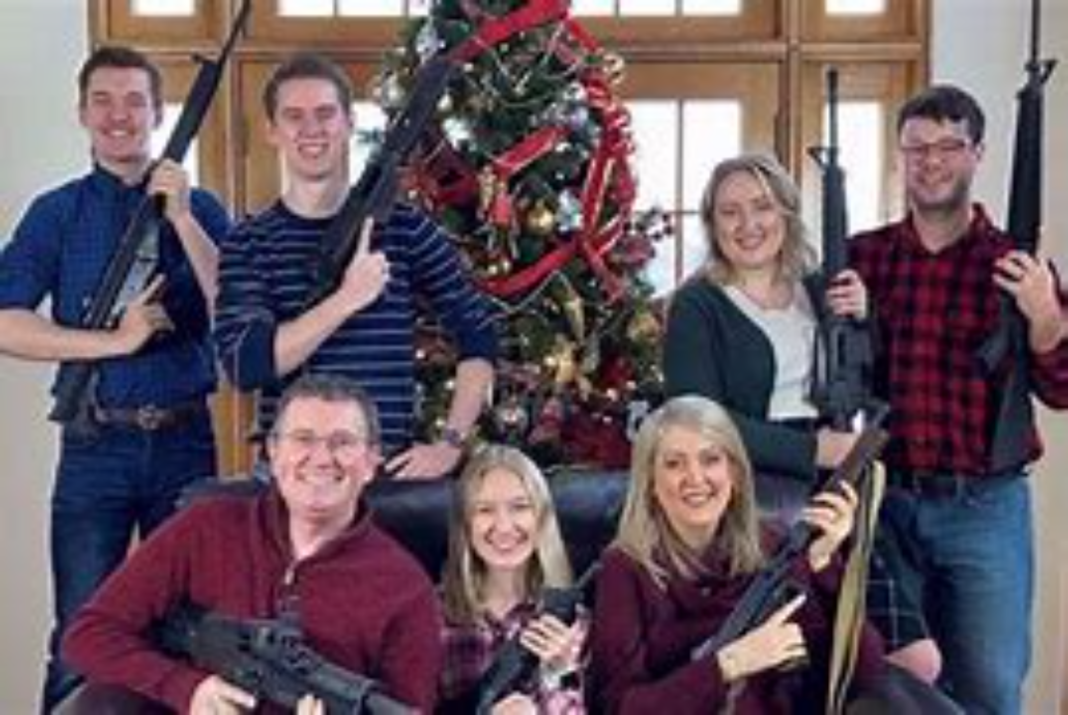 Rep. Massie is crafty, and he used that clever brain of his to figure out a way to take down Pelosi.

He’s a great America First patriot, and he and Marjorie Taylor Greene and Ralph Norman are now taking on Pelosi and her tyrannical mask mandates she’s imposed in the House.

And thanks to Rep. Massie’s sneaky smarts, he’s managed to find a way to sue Pelosi, and he says the Constitution is on his side, and he’s going to win.

I don’t doubt him…

The Courier Journal reported that U.S. Rep. Thomas Massie said Tuesday he and fellow Republican Reps. Marjorie Taylor Greene and Ralph Norman are suing House Speaker Nancy Pelosi after they were fined for refusing to wear masks on the floor of the House of Representatives.

“Nancy Pelosi did this by edict. There’s no law. She changed this rule on her own. She did it unconstitutionally,” Massie, R-Ky., said at a Washington, D.C., press conference announcing their lawsuit.

Pelosi announced the mask rule last year, amid the still-ongoing coronavirus pandemic. House Democrats later approved a rule allowing representatives to be fined $500 for a first offense and $2,500 for the next offense if they flouted the requirement.

The House’s blanket mask mandate isn’t in effect anymore, but Massie got fined $500 for refusing to mask up in May before the rule was lifted. So did Greene, R-Ga., and Norman, R-S.C.

“In this case, Nancy Pelosi’s fine against us for not wearing a mask violates the 27th Amendment,” Massie claimed Tuesday.

The 27th Amendment of the U.S. Constitution says laws changing the compensation of members of Congress can’t take effect in the middle of a two-year congressional session. (Generally, it’s meant to prevent lawmakers from granting themselves raises mid-term.)

This tyrannical behavior spills out from DC into our towns and cities. It’s almost as if Pelosi and Biden “practice” their tyrannical ways on federal employees, and then turn around and unleash them on us.

Let’s hope Massie is successful. Would be great to see Pelosi get taken down a few pegs.