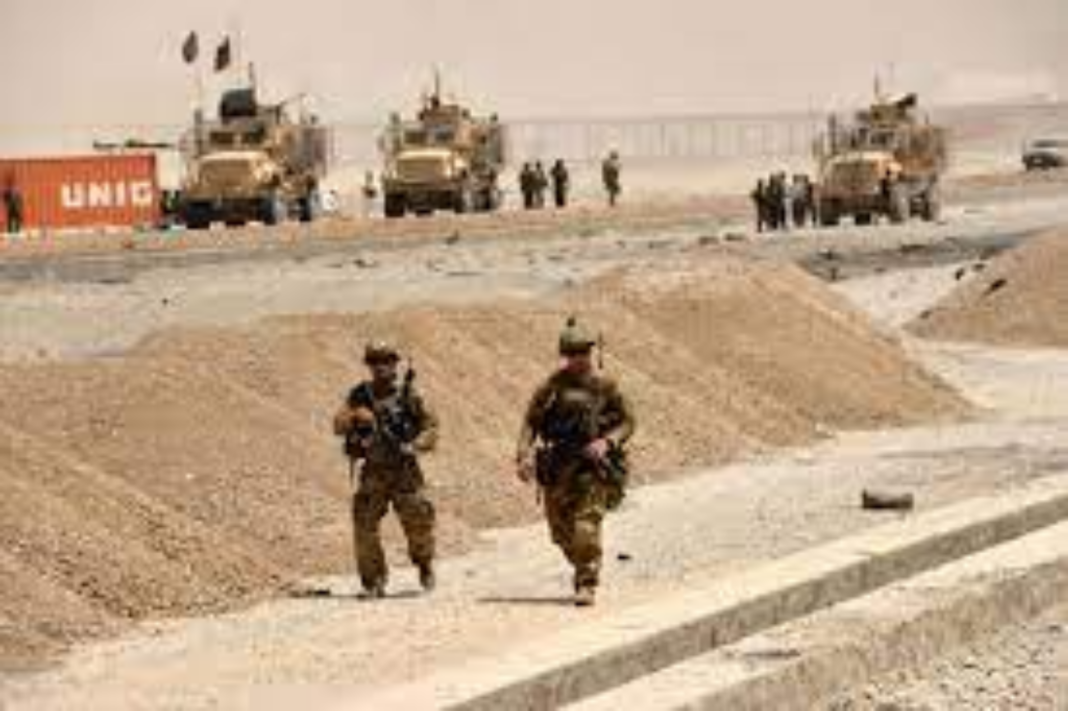 As Isaac Schorr noted earlier, one sideshow of the debate over Liz Cheney’s position in the House leadership has been the claim that she should go because her foreign-policy views are no longer in sync with the party’s, an argument made with varying degrees of sincerity.

There’s surprisingly little public polling on what Republican voters think about it. In an October 2019 poll, 46 percent of Republicans wanted a decrease in troop levels or a full and rapid withdrawal while 34 percent wanted to keep current troop levels. In another poll a few weeks ago, 52 percent of Republicans backed President Biden’s planned withdrawal while 33 percent disagreed. Unsurprisingly, Democrats were more supportive of Biden’s policy. Both of these polls are notable for the large fraction of undecideds.