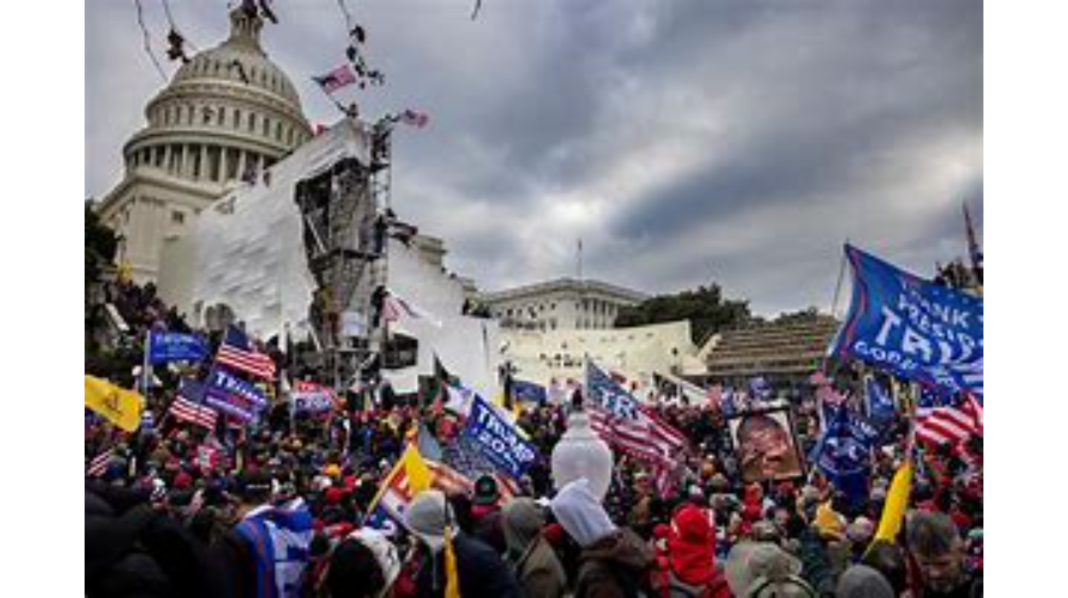 Everyone knows me, and I don’t like giving people false hope and then having to explain why things don’t work out. You know that I like to think about what the Democrats will do in the future, so I use my good sense and logic to tell our side about what they’re doing. There are many ways to win this game, and I’m going to show you one of them.

What better way to upstage a “Red Wave” for the 2022 Midterms than drag Republicans across the public stage to try to embarass them and hurt their chances of making huge gains at the election polls.

Nancy Pelosi’s Committee members are considering subpoenaing Republican members of Congress as part of their work. Staffers say the final report will be out before the 2022 midterms.

Chairman and Democratic Mississippi Rep. Bennie Thompson said, “If we have the authority, and the lawyers are still looking at it, we’ll go after it. If we can, we’ll do it.”

The committee has already talked to Pennsylvania Rep. Scott Perry and Ohio Rep. Jim Jordan about their interactions with then-President Trump and members of his administration, and they want to know more about that. Perry is said to have been a part of an effort to put then-Assistant Attorney General Jeffrey Clark in charge of the Department of Justice. Jordan is said to have talked to Trump during the Capitol riot.

Both Perry and Jordan haven’t agreed to meet with the committee, which Thompson called “unfortunate.”

If they don’t want to come, we’ll have to figure out what, if any, options we have as a committee, said the man.

There you have it, laid out by the horse’s mouth. They want to rip the public optics to destroy Republicans. In the past, we know Republicans worry about polls and their images which causes them to back away from having strong spines. Have they learned anything since Trump was in office? Probably not. I haven’t seen anything yet and listening to Steve Bannon’s podcast viewer-listenership model plan isn’t the shiny way to win back a country or they have tried before it. Don’t be woke my friends, it’s time to be aware.

When former Trump adviser Bannon and former White House Chief of Staff Mark Meadows refused to help the committee, the House held them in contempt.

House Minority Leader Kevin McCarthy, Arizona Rep. Paul Gosar, and Alabama Rep. Mo Brooks are also said to be on the committee’s list of people to talk to. During the riot, McCarthy talked to Trump on the phone. They named both Gosar and Brooks in a request sent by the committee to telecommunications companies.

Multiple aides who know about the committee’s schedule told the Washington Post that the public hearings are likely to resume in early 2022.

During the first public hearing of the committee, several Capitol Police officers talked about how they dealt with the riot. When one police officer was called the n-word, he said he thought he was going to die.

Climate Deal:India Unwilling to Give Up on Coal

Trump: “Liz Cheney is a bitter, horrible human being,”