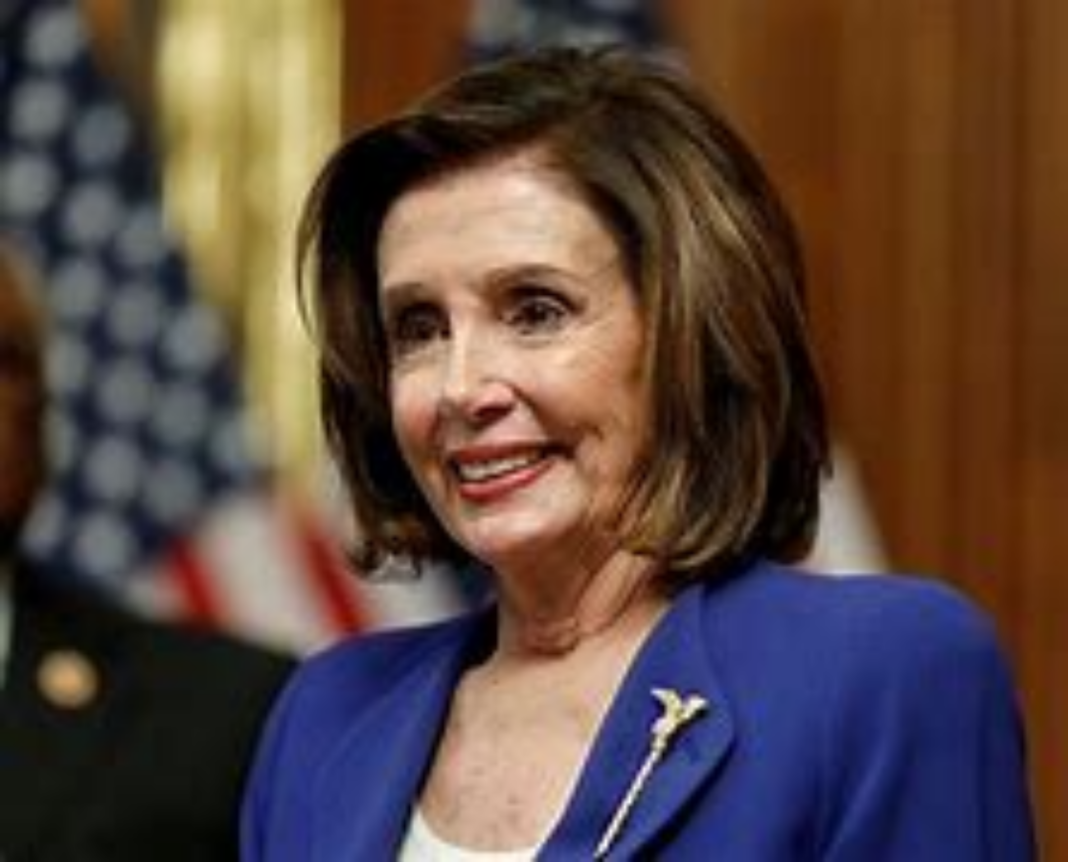 Republicans managed to take the wind out of Nancy Pelosi’s sails this week. She was using a procedural trick to fast-track two bills through the House but Republicans didn’t play along.

This needs to happen more often. Who says the GOP has no power?

House conservatives successfully derailed two bills that House Speaker Nancy Pelosi attempted to fast-track through the lower chamber of the U.S. Congress on Tuesday evening, a victory the chairman of the House Freedom Caucus told Breitbart News was “stunning.”

Specifically, Pelosi had attempted to use a procedure called “suspension of the rules” — which requires a two-thirds supermajority of the House to succeed — to pass two highly controversial pieces of legislation. One, the LGBTQ Business Equal Credit Enforcement and Investment Act, would have allowed for LGBTQ-owned businesses to get favoritism in lending in much the same way minority-owned businesses may.

The other, called the Equal Access to Contraception for Veterans Act, would have facilitated government-funded access to abortion drugs through the U.S. Department of Veterans Affairs (VA). After an effort led by Biggs and other House conservatives like Reps. Matt Rosendale (R-MT) and Chip Roy (R-TX) among others, the bills failed to achieve the two-thirds necessary to make it through the House and were stopped from passing the chamber for now.

House Republicans have actually been pretty busy lately. Take a look below:

GOP Lawmakers Sue Over Pelosi’s $5,000 Metal-Detector Fines: ‘She Wants To Make Us Look Like Domestic Terrorists’https://t.co/bBjTsI0hlA

The 2022 midterms will be here before you know it, and Republicans have an excellent chance of retaking the House.