Roce Today – Politics, Opinions, Gun Rights,Pro-Life and Border Wall
Home Politics Republicans: The next Midterm is all about the Economy 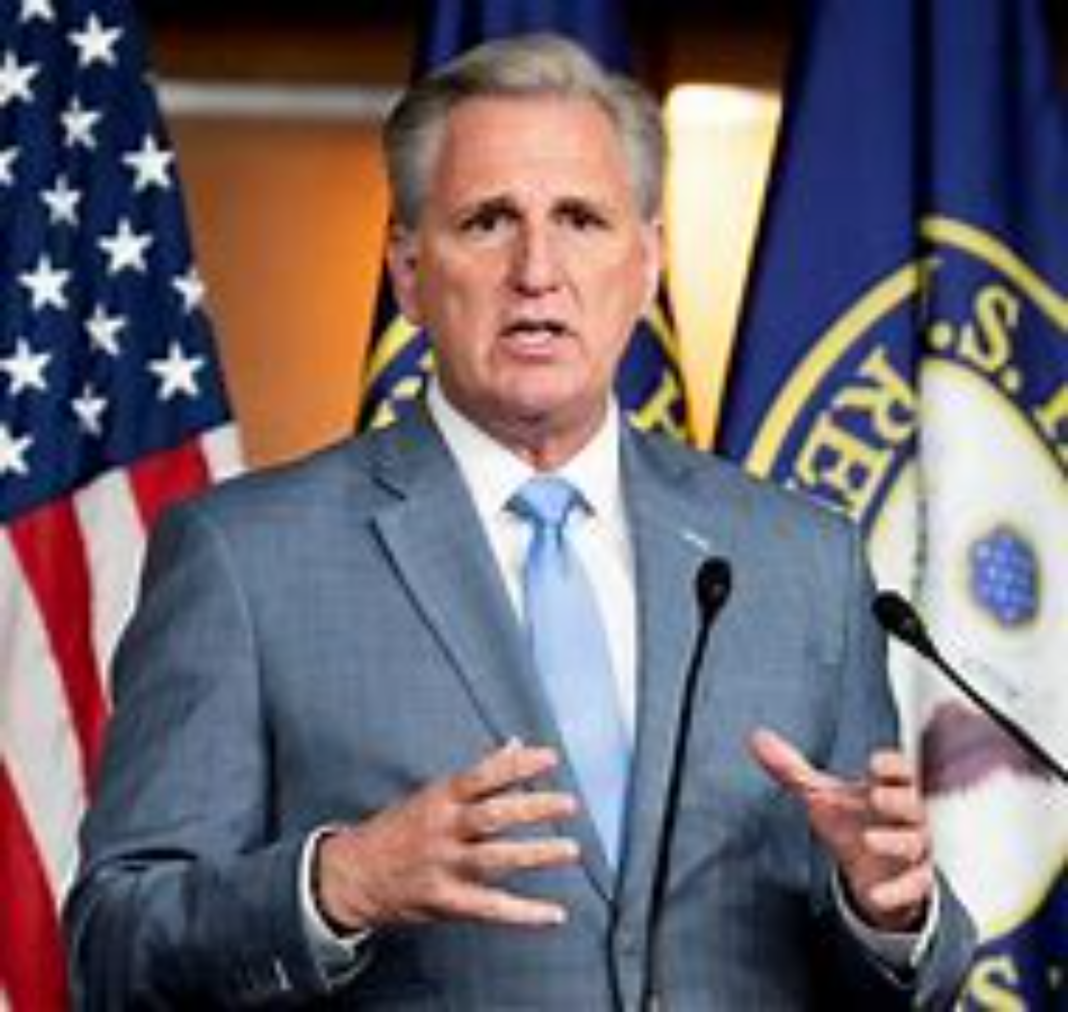 The Democrats entered 2021 thinking they could do pretty much anything they want, and coast to future victories on the back of the inevitable economic rebound from covid shutdown-depressed 2020. No matter how much they held back the economy, their thinking went, it would show vigorous growth and thereby insulate them from political fallout. The Democrats’ cockiness was exemplified by Joe Biden’s absurd assertion that “no serious economist” is worried about inflation.

This was basically the same strategy the Democrats followed in 2009, when Barack Obama took office in the wake of the 2008 financial collapse and resulting recession. The Democrats thought they were playing a hand they couldn’t lose. But, oops: 2010 saw a massive backlash and one of the best Republican cycles ever.

The same blowback may be building today, if this Tarrance Group survey is valid. Tarrance conducted interviews with voters in 51 battleground Congressional districts. It was not a conventional poll, and the numbers interviewed were relatively small, so take it with a grain of salt.

Still, if the interviews are anywhere near reliable, the results are encouraging for the forces of sanity. Voters are appropriately concerned about inflation and the other implications of the Democrats’ unprecedented spending spree. Thus:

Joe Biden to the contrary notwithstanding, there is broad and deep concern about rising prices:

Moreover, whatever razzle-dazzle the Democrats have attempted with regard to rising prices doesn’t seem to be working:

There is more at the link, including questions about crime and the crisis at the border. If the results of this survey/focus group are reliable, 2022 could be a blowout year for Republicans. But of course, we have a long way to go before then.

China To Establish Moon Base Sooner