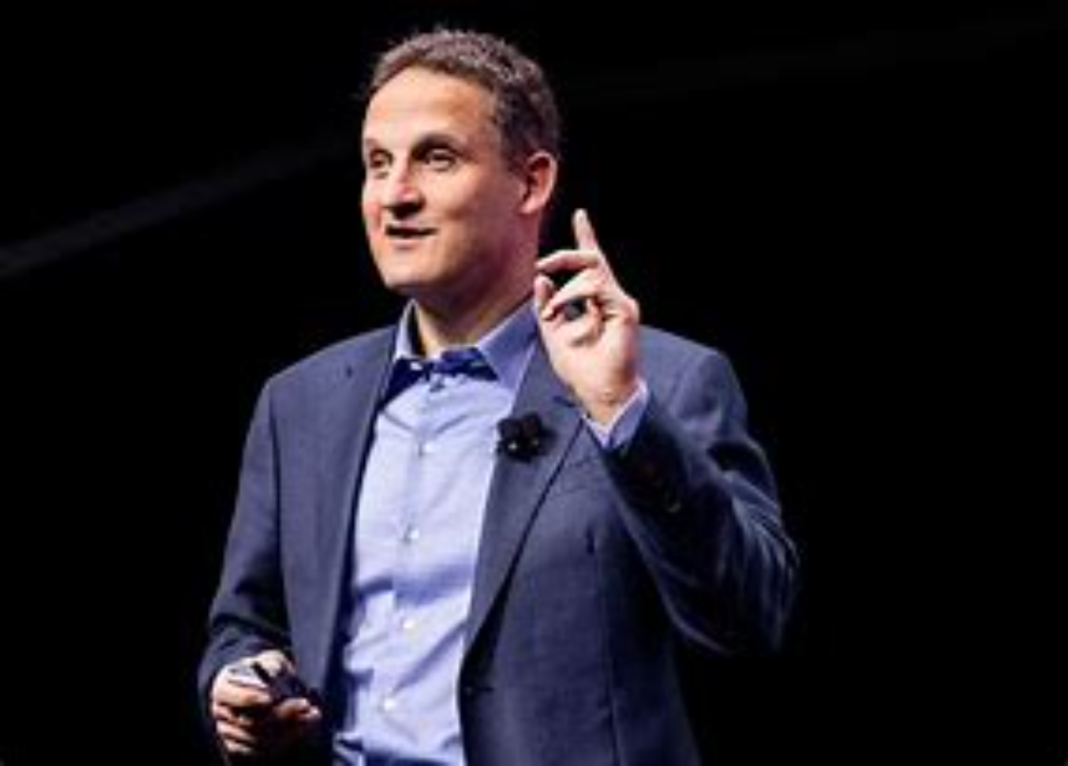 Eight House Republicans sent a letter obtained by The Daily Caller News Foundation to Amazon Web Services CEO Adam Selipsky on Thursday, urging the cloud service provider to end its business relationship with OnlyFans over the presence of child pornography on the platform.

“OnlyFans has become a hotbed for child exploitation and the structure of the platform prevents law enforcement from sufficiently monitoring the site,” Gooden told The Daily Caller News Foundation. “Amazon Web Services must prioritize the protection of children over profits and immediately terminate its relationship with OnlyFans until adequate safeguards are in place.”

OnlyFans is a subscription service often used to sell pornographic and lewd content to paying subscribers. The Republican lawmakers argued that because OnlyFans content is concealed behind a paywall, child pornography can proliferate due to lack of law enforcement access.

The site has a well-documented history of platforming child exploitation and underage sexual content. A BBC investigation in May found underage users were easily able to bypass OnlyFans’ age verification system and identified several instances of minors selling sexually explicit content of themselves.

A Florida couple was arrested in January for allegedly selling videos on OnlyFans of themselves engaging in sexual acts with a 16-year-old, while a Boston football coach was charged with raping a child after allegedly posting a video of himself engaged in sex with a minor.

The lawmakers urged Amazon to reevaluate its relationship with OnlyFans, pointing to the ease with which underage users can bypass the site’s age verification system as evidence of negligence.

“OnlyFans and its platform have enabled the direct monetization of illicit sexual activity in a scalable and commercial way,” the lawmakers alleged.

When reached for comment on the lawmakers’ letter, an Amazon Web Services spokesperson told The Daily Caller News Foundation that child pornography violates its Acceptable Use Policy and that it would investigate all instances of sexually exploitative content.

“In every segment of our business, we take our responsibility to fight Child Sexual Abuse Material (CSAM) very seriously,” the spokesperson said. “When we receive reports of prohibited content, we act quickly to investigate and take the appropriate action, including disabling the content if needed.”

Amazon Web Services has ceased providing cloud services to a number of sites in recent years due to concerns over content, including an Islamic State propaganda site in August. Most controversially, the company kicked social media platform Parler off its servers over allegations the platform was used to organize the Jan. 6 riots.

“As a market leader and innovator, AWS possesses a higher responsibility to the public and American communities,” the lawmakers wrote. “It is incumbent on you to adopt effective standards to prevent your services from being used for the promotion of criminal activity.”

The letter follows bipartisan calls from lawmakers in August for the Department of Justice to investigate OnlyFans over the prevalence of child pornography on its platform. OnlyFans announced it would no longer permit pornographic content on its platform in late August, citing pressure from investors, though it eventually reversed its decision a week later.

Amazon Web Services did not immediately respond to The Daily Caller News Foundation’s request for comment.