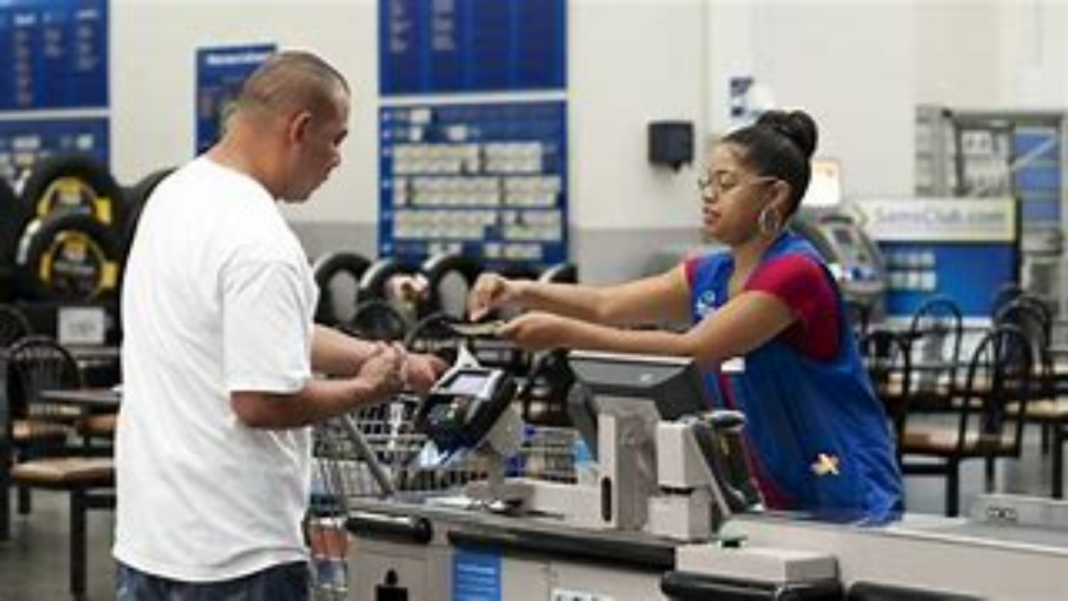 New economic metrics should have people using this new acronym, WWTFD — what will The Fed do? The sugar high from two stimulus packages in quick succession has worn off, and it’s leaving the American economy with the beginnings of a stagflation hangover. Retail sales in May declined sharply, while producer prices shot upward at their highest rate in eleven years.

U.S. May retail sales slowed more than expected last month, data from the Commerce Department indicated Tuesday, as the impact of stimulus from the American Rescue Act continued to fade and prices rose at the fastest pace in more than ten years.

Consumer price increases may have also crimped spending, with May inflation rising 5% from last year, according to data from the Bureau of Labor Statistics published last week, the fastest pace since 2008.

The Wall Street Journal acknowledged the bad news, but argued that consumers are shifting their spending to services rather than goods. However, in the very next breath, they concede that the increase in services isn’t meeting expectations either:

With pandemic restrictions fading, consumers are spending more on services, which aren’t captured in the retail-sales report other than restaurants and bars. The Commerce Department will release a more complete picture of overall consumer spending at the end of the month.

Credit- and debit-card spending on many leisure services rose in May from April though at a slower pace than earlier in the year when vaccinations and business reopenings first unleashed pent-up demand, according to data tracked by Earnest Research. In the four weeks ending June 2, spending at casinos rose nearly 17% from the four weeks prior, while consumers spent 9% more at theme parks and indoor-entertainment centers including bowling alleys, according to Earnest Research. Spending at gyms was up almost 4% over the same period.

We’ll know more about consumer spending in the month-end report, but the signs don’t look promising. That’s even more true in the context of inflation, where the news today was worse on the producer side. Those prices went up an annualized 6.6% in May even as demand dropped, a significant indicator that inflation has begun to truly heat up:

Producer prices rose at their fastest annual clip in nearly 11 years in May as inflation continued to build in the U.S. economy, the Labor Department reported Tuesday.

The 6.6% surge was the biggest 12-month rise in the final demand index since the Bureau of Labor Statistics began tracking the data point in November 2010.

On a monthly basis, the producer price index for final demand rose 0.8%, ahead of the Dow Jones estimate of 0.6%.

Spending is declining while prices are sharply rising and supply-chain issues remain chronic. That brings us back to our first question — WWTFD? They meet tomorrow, but CNBC expects them to do nothing more than take a wait-and-see approach:

The Federal Reserve is not expected to take any policy actions after its two-day meeting this week, but it is likely to signal that it is thinking about them.

Some economists expect the Fed to mention a coming tapering of its bond-buying program and give preliminary guidance on the discussion but not fully commit to tapering yet. The Fed will also release new economic forecasts, which it does quarterly.

There’s a chance it could pencil in an initial rate hike in 2023. In its previous forecast, there was no consensus for a rate hike among Fed officials though 2023.

“I think the commentary and the press conference will be interesting. There’s clearly a division on the board and among the Fed presidents about how strong the economy is, and whether it’s time to start evolving the policy,” said Rick Rieder, chief investment officer global fixed income at BlackRock. “How the chairman describes that is going to be very interesting. It’s hard to say it’s [going to be] hawkish because … I think it’s going from uber dovish to overly dovish.”

The Fed won’t be able to stand on the sidelines for very long. They’re betting that the inflation seen now is a cyclical phenomenon created by a dump of money and momentarily spiking demand, combined up with supply-chain issues relating entirely to a labor shortage that will end in September. That may be the case, but there’s also a risk that inflation won’t self-correct at that point — especially if demand starts to fall off again and job openings start evaporating with it. If they don’t start getting less dovish this week, they will almost certainly be forced into higher interest rates by their next meeting.