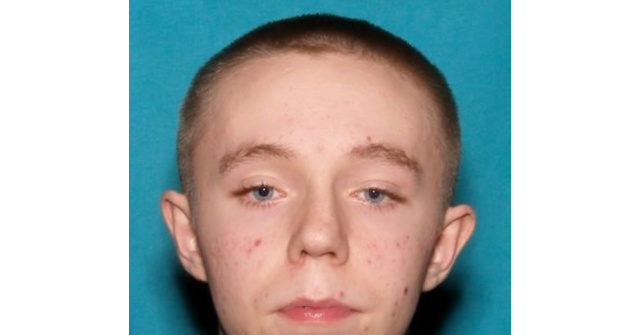 USA Today notes that Hole purchased one rifle in July 2020 and the other in September 2020.

In fact, the overwhelming majority of high profile attackers acquire their guns by complying with background checks, rather than going around them.

Here is a just a partial list of other attackers who got their guns by complying with gun control laws:

Yet President Joe Biden and his fellow Democrats continue to push background checks as a solution to high profile firearm-related attacks.

AWR Hawkins is an award-winning Second Amendment columnist for Breitbart News and the writer/curator of Down Range with AWR Hawkins, a weekly newsletter focused on all things Second Amendment, also for Breitbart News. He is the political analyst for Armed American Radio. Follow him on Twitter: @AWRHawkins. Reach him at awrhawkins@breitbart.com. You can sign up to get Down Range at breitbart.com/downrange.

Guinea: Coup d’etat unfolded in Conakry; the president is under arrest,...