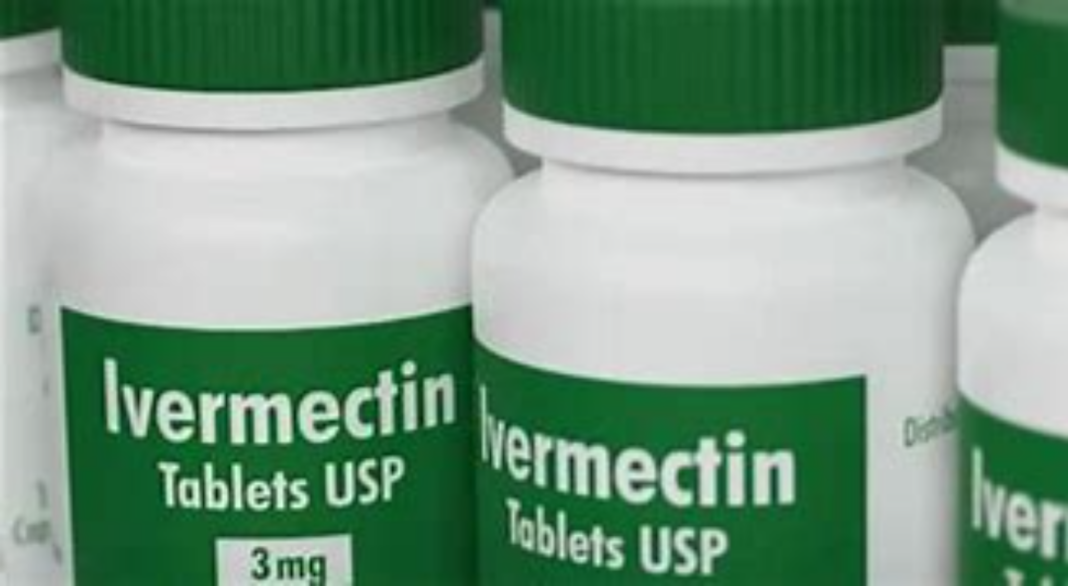 At some point the journalistic injunction, “If your mother loves you, check it out” became “If it fits the Narrative, don’t bother to check it out.”

Rolling Stone — which really ought to know better by now — just ran the mother of all journalistic corrections when it nuked its own weekend story about how gunshot victims were supposedly going begging at several Oklahoma hospitals because the emergency rooms were being overwhelmed with patients who had overdosed on ivermectin. Rachel Maddow and a lot of other progressive stalwarts tweeted out their own versions of the story, all of them rewriting a local TV news broadcaster. Drew Holden has an excellent rundown of all the lefties who promoted this ridiculous urban legend. (Rural legend?) Tell me again about how progressives are the thoughtful, rational thinkers in whom we should place our trust. Maddow’s tweet promoting the false story is still up as I write. (Holden has screen caps  to preserve the record against the deletions to come.)

Rolling Stone was (as far as I can tell) the outlet that took the story national, and it is deservedly getting a lot of ridicule, but only because Rolling Stone is a more high-profile target than the originator of the story, local TV news outlet KFOR. As of this writing (midday on Labor Day), the KFOR story, dated Sept. 1, is still up! But the KFOR story has a giant hole in it: an Oklahoma doctor named Jason McElyea states “patients are packing his eastern and southeastern Oklahoma hospitals after taking ivermectin doses meant for a full-sized horse, because they believed false claims the horse de-wormer could fight COVID-19.” McElyea adds, according to KFOR, that “the ERs are so backed up that gunshot victims were having hard times getting to facilities where they can get definitive care and be treated….All of their ambulances are stuck at the hospital waiting for a bed to open so they can take the patient in and they don’t have any, that’s it. If there’s no ambulance to take the call, there’s no ambulance to come to the call.”

Hang on, all of the ambulances at multiple hospitals are stuck? Wouldn’t this have catastrophic cascading effects? Wouldn’t someone other than Jason McElyea have noticed this? How about E.R. doctors at the hospitals in question? Say, which hospitals is he talking about anyway? None are identified in the story. What hospitals are “his” hospitals? In what sense are they his? Why is he the only person quoted in this bombshell news story?

It’s standard practice for national news organizations to pick up and rewrite a local-news story on the assumption that the pros at any news outlet with a brand must have checked out the facts. But not if the story has more red flags than a May Day parade.

The KFOR story, by reporter Katelyn Ogle, plainly was not checked out. The whole thing is attributed to one guy who is at one remove from the story (he does not claim to work at any hospital) who is making farfetched statements.

Rolling Stone’s correction is so humiliating it’s a wonder the place doesn’t shut its doors immediately, liquidate all assets, and deny that it ever existed.

Update: One hospital has denied Dr. Jason McElyea’s claim that ivermectin overdoses are causing emergency room backlogs and delays in medical care in rural Oklahoma, and Rolling Stone has been unable to independently verify any such cases as of the time of this update.

The National Poison Data System states there were 459 reported cases of ivermectin overdose in the United States in August. Oklahoma-specific ivermectin overdose figures are not available, but the count is unlikely to be a significant factor in hospital bed availability in a state that, per the CDC, currently has a 7-day average of 1,528 Covid-19 hospitalizations. The doctor is affiliated with a medical staffing group that serves multiple hospitals in Oklahoma. Following widespread publication of his statements, one hospital that the doctor’s group serves, NHS Sequoyah, said its ER has not treated any ivermectin overdoses and that it has not had to turn away anyone seeking care. This and other hospitals that the doctor’s group serves did not respond to requests for comment and the doctor has not responded to requests for further comment. We will update if we receive more information.

Why would Rolling Stone or Rachel Maddow or anyone else in the journalism game repeat a story about hospitals being overwhelmed with cases of ivermectin overdoses that doesn’t specify a single hospital so affected? Where is the simple bushwa detector that journalists are supposed to have? Unlikely claims used to be treated skeptically. Now they are simply repeated, and repeated, and repeated, in front of larger and larger audiences. Is the story true, or not? Shrug. Who cares?