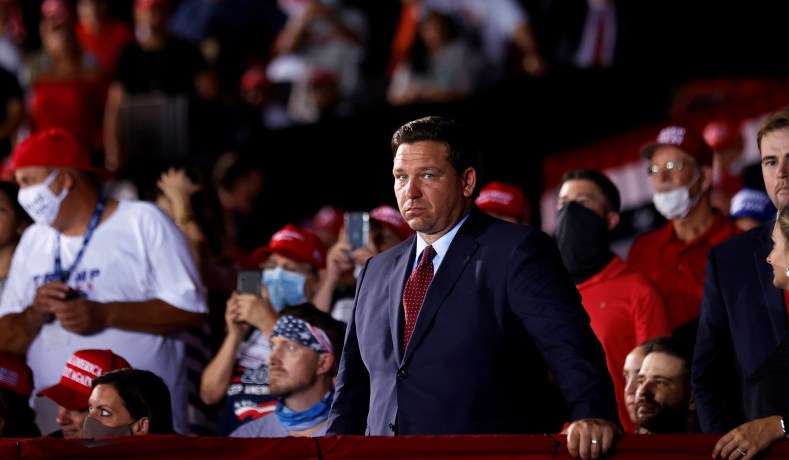 The epilogue to the 2020 election guaranteed that there will be a lot of political energy in 2021 devoted to reforms to how Americans vote, and how those votes are counted. Unsurprisingly, Republicans and Democrats have dramatically different visions of what needs reforming, as well as where. Democrats are pressing for changes at the federal level to strip states of control of elections, while Republican-run states are looking to make changes at the state level, while reducing the discretion and control of localities. Georgia, at the epicenter of the 2020 battle, is pressing forward now with state-level revisions (such as banning no-excuses absentee voting) following a “Report of the Election Confidence Task Force” by the state Republican party.

Florida, which overhauled a good deal of its voting laws and systems under Jeb Bush in the aftermath of the 2000 election fiasco, now has one of the best-run systems in the country. There are reasons why Florida (like Texas) was able to report 99 percent of its votes by midnight on Election Night, while multiple other states took days to finalize their counts, with New York and California taking weeks. Other conservative priorities, such as voter ID for in-person voting, are already Florida law. So, while it is better to fix problems before they arise, one may suspect that Florida governor Ron DeSantis also has an eye on the national stage in rolling out, this morning, a series of new legislative proposals aimed mainly at things that have been controversial in other states but not common practices in Florida:

Transparency in the Elections Process

DeSantis noted in his press conference this morning that paid ballot harvesters and mailing of unsolicited ballots were already not an issue in Florida. His proposal on drop boxes is aimed at boxes that are left unobserved for long periods, which some counties had allowed to happen over the state’s objections. He also noted that, even before the 2020 election, he had ousted the election supervisors in Broward and Palm Beach Counties. In terms of tracking the number of ballots outstanding — an area in which Florida is already ahead of the game in transparency — he cited the uncertainty in Georgia as the counting proceeded about how many ballots were outstanding. Eliminating that uncertainty prevents late “ballot dumps,” and perhaps as importantly, the fear of late ballot dumps that erodes confidence in the result. You can watch DeSantis’s announcement in full:

Pentagon gave $39 million to Chinese lab accused of being the...