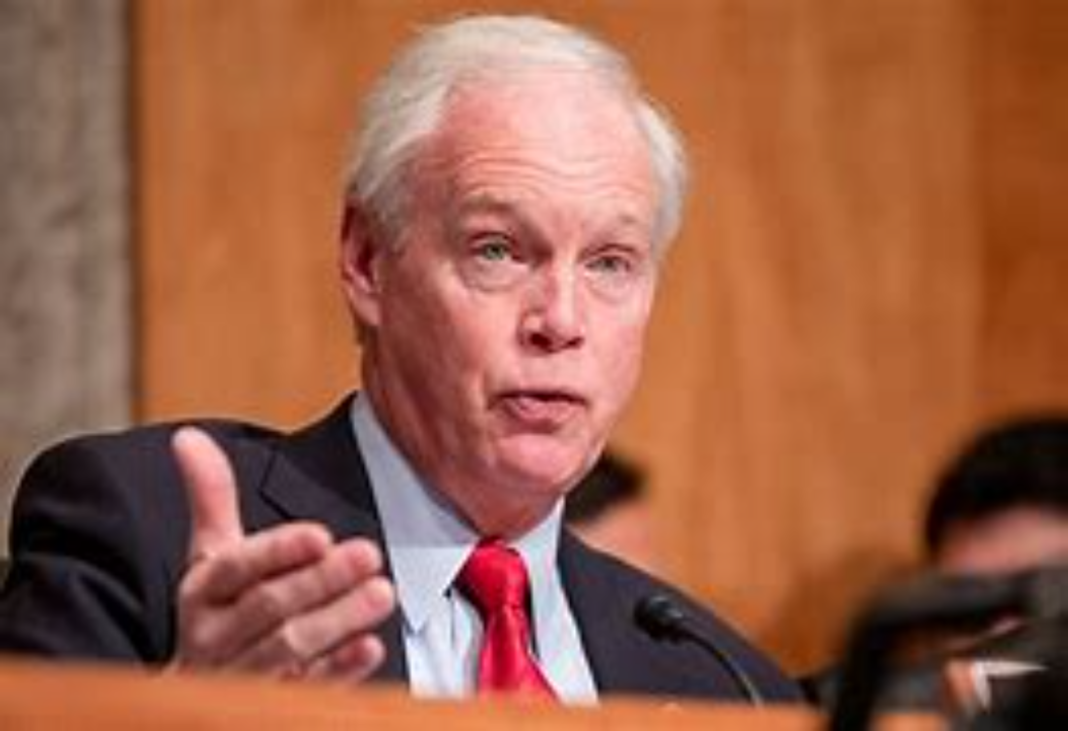 There’s a lot of questions and confusion surrounding the vaccine.

Joe Biden has done a terrible job “selling” it to the American people.

But, it may not even be all his fault – it’s a hard sell when people are watching so many vaccinated people get sick, hospitalized, and even die.

And yes, I know it’s a “small percentage” in comparison to how many have been vaxed, but it’s still alarming to see this, and anyone who says otherwise is part of this much bigger “trust” problem happening right now between so-called “experts” and the public.

Senator Ron Johnson is worried and he’s looked at the numbers and has concluded there is a problem.

Here’s what Senator Johnson pointed out:

‘When we look at this chart as the pandemic is winding down with the percent of fully vaccinated individuals is going up, you would think what you would see is just a complete winding down of the pandemic. But that’s not what we’ve seen. We see this new surge.”

I think more people would be open to getting the vaccine if they had been allowed to talk about it openly from the start.

I also think Joe Biden has been the worst “vaccine salesman” of all time.

He appears very unhealthy, both mentally and physically, which is not the proper person to be selling “health and wellbeing.”

In addition, he’s spread more misinformation and confusion than anyone else. The only person who’s spread more than him is Dr. Fauci.

And instead of saying, “Hey, sorry, we got it wrong…” they just brush off all these missteps and confusion and move on to the next so-called “sciencey stuff.”

We really need to have a much better and more detailed national talk about this virus and everything that goes along with it, or the little bit of remaining trust the public has with the “experts” will be gone forever.