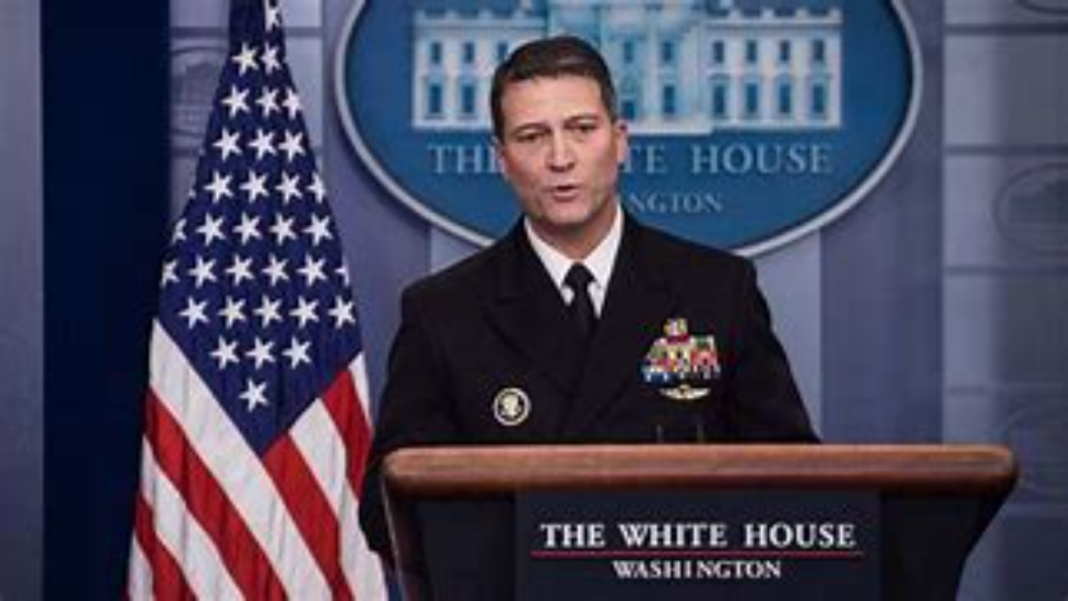 Rep. Ronny Jackson was the White House doctor under Obama and Trump. He is sounding the alarm on Joe Biden’s cognitive state and predicting he will be removed from office.

He talked about it on the Hannity show and used Biden’s disastrous performance at his CNN town hall as evidence.

He suggested that it would ultimately be Biden’s own people who force him out.

Obama’s former doctor predicts Biden will resign ‘in the near future,’ fears the president is a ‘national security issue’

Ronny Jackson, who served as physician to the president during the administrations of Barack Obama and Donald Trump, is concerned about President Joe Biden’s current cognitive abilities. Jackson, who became the representative for Texas’ 13th Congressional District this year, believes that Biden won’t finish out his first term in office and will resign or be forced out of the White House via the 25th Amendment…

Jackson predicted that “there’s going to be some serious pushback from the White House and from the left to do something about what’s going on” with Biden.

The former White House doctor stated, “This is a national security issue at this point.”

Jackson expressed that he fears America’s enemies are “looking at what’s going on in the Joe Biden administration right now and thinking that it is a perfect time to come after us.”

Something's SERIOUSLY wrong with Biden – and it's only going to get WORSE! It's past the point of embarrassment. He's lost. He's confused. He can barely put a coherent sentence together. He MUST have a cognitive exam and release the results! pic.twitter.com/Pk5Pq2V5Um

In Biden’s case, there is no defense. The man is simply too mentally incapacitated for the job of president.