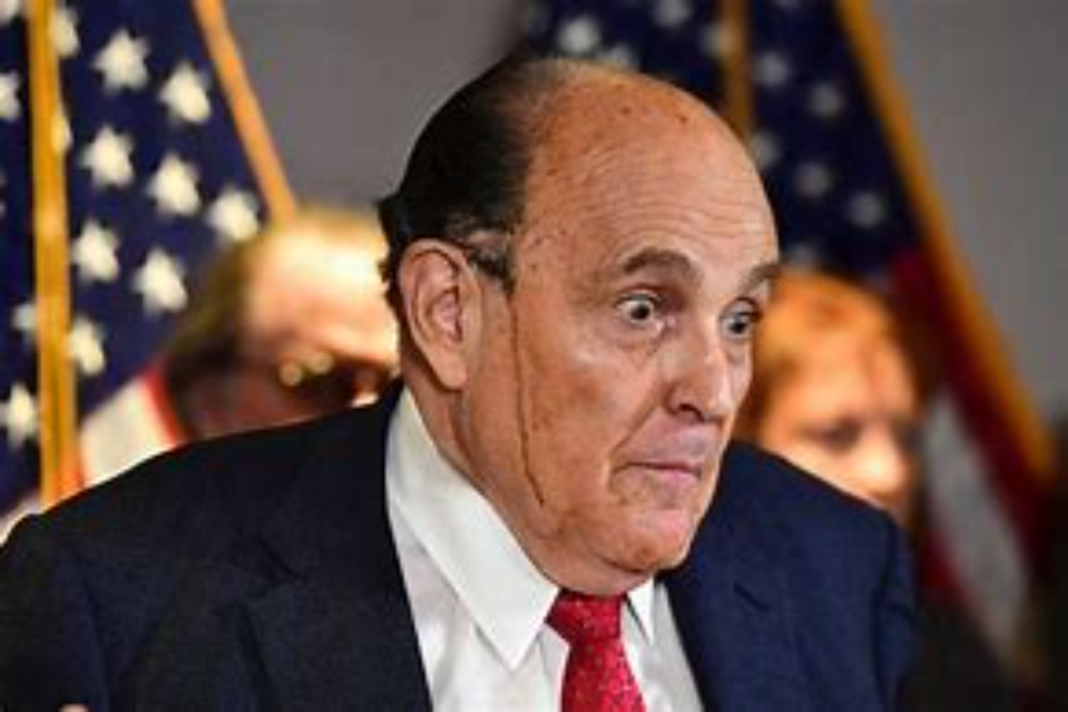 Judge Carl Nichols of the U.S. District Court for the District of Columbia criticized the arguments made by Giuliani, Powell, and Lindell in their motions to dismiss the lawsuits.

Dominion filed three separate defamation lawsuits against Giuliani, Powell, and Lindell, arguing that the company had incurred more than $1 billion in total damages as a result of the trio’s claims about rampant voter fraud.

“Dominion has also alleged how those losses resulted from Giuliani’s defamatory statements,” Nichols, first  nominated in 2018 by President Donald Trump, wrote concerning the former mayor of New York in his 44-page order Wednesday.

Dominion sufficiently showed that Giuliani’s statements directly led to lost company profits, according to the order allowing the lawsuit to proceed. Giuliani had argued that Dominion failed to “adequately” prove the amount of damages incurred as a result of his comments.

In Powell’s motion to dismiss, she had argued that “reasonable people” wouldn’t treat her allegations against Dominion as statements of fact.

Lindell had argued that the First Amendment enabled him to speak about alleged voter fraud, saying the lawsuit against him and others was an example of “lawfare” that was “intended to compel compliance and restrict the marketplace of ideas to a single viewpoint.”

“It is true that courts recognize the value in some level of ‘imaginative expression’ or ‘rhetorical hyperbole’ in our public debate,” Nichols wrote. “But it is simply not the law that provably false statements cannot be actionable if made in the context of an election.”

The judge said that a reasonable juror could conclude the defendants’ statements expressed or implied a “verifiably false fact” about Dominion’s role in the election. Nichols added that it “is not a close call.”

“To take one example, Powell has stated publicly that she has ‘evidence from [the] mouth of the guy who founded [Dominion] admit[ting that] he can change a million votes, no problem at all,’” Nichols wrote. “She told audiences that she would ‘tweet out the video.’”

“These statements are either true or not; either Powell has a video depicting the founder of Dominion saying he can ‘change a million votes,’ or she does not,” the judge continued.

Giuliani and Powell led legal efforts to overturn the results of the 2020 presidential election after Joe Biden was declared the winner. Lindell repeatedly claimed that Trump was the rightful winner of the election and even said the former president would be reinstated by Aug. 13, Business Insider reported.

Nichols’ order noted the many media appearances made by Giuliani, Powell, and Lindell.

The trio has alleged Dominion helped Democrats “steal the vote” from Trump and was connected to the Venezuelan government, that there was evidence the company paid off states to use its technology, and that it had “injected” fraudulent votes.

“A reasonable juror could conclude that the existence of a vast international conspiracy that is ignored by the government but proven by a spreadsheet on an internet blog is so inherently improbable that only a reckless man would believe it,” Nichols said in his ruling.

Lawyers representing Dominion said they were “pleased to see this process moving forward” in a statement to The Washington Post following Nichols’ order.

“No amount of money can repair the damage that’s been done by these lies, which are easily disproved,” Dominion CEO John Poulos said in a public statement after the company announced the lawsuit against Lindell in February. “Hundreds of documented audits and recounts have proven that Dominion machines accurately counted votes. We look forward to proving these facts in a court of law.”

A group of officials with the Cybersecurity and Infrastructure Security Agency said the 2020 election was the “most secure” in U.S. history.